The 777X is the next big thing for Boeing. 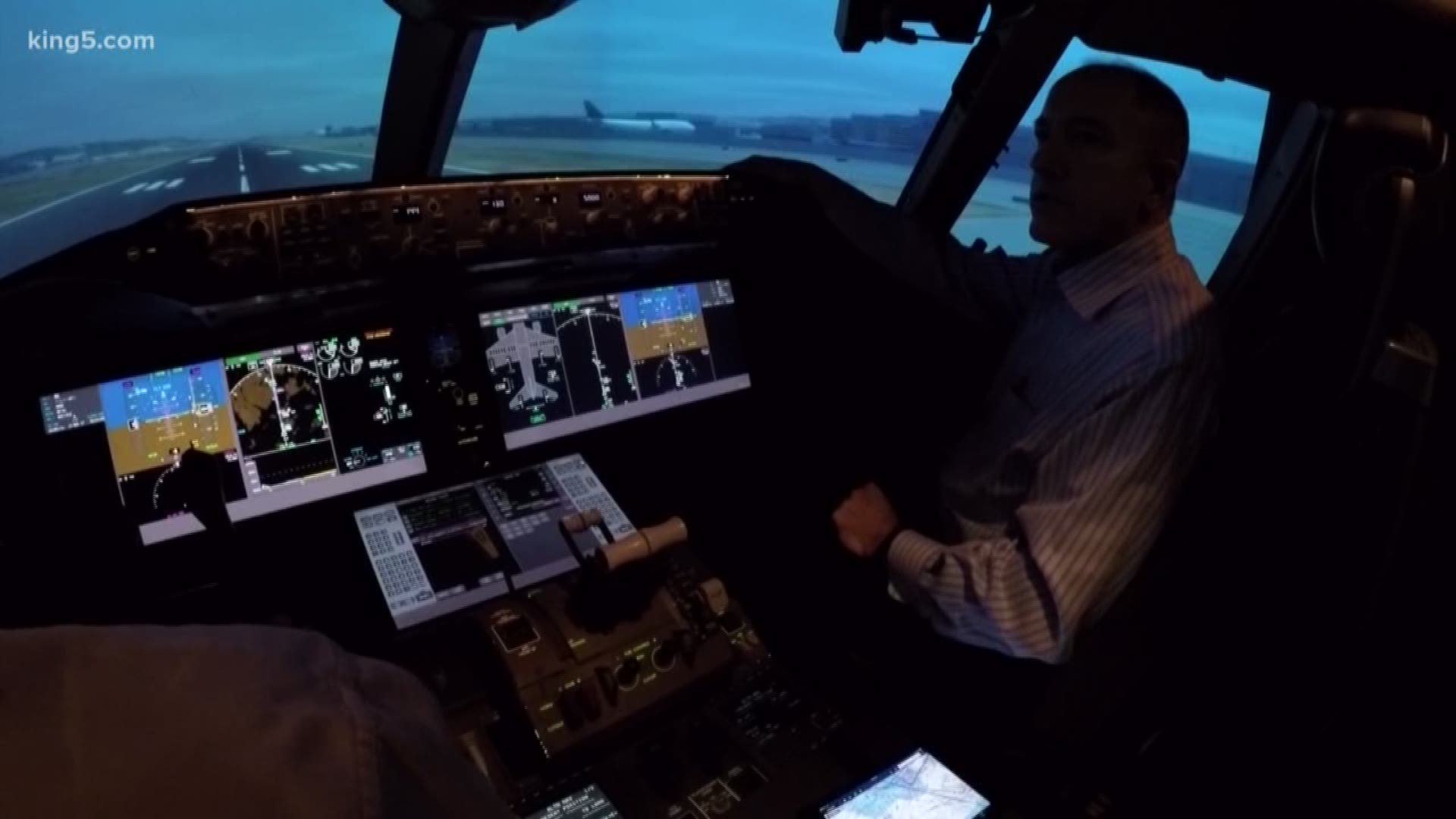 When Boeing's first big 777 hit the skies in the mid 1990's, the plane was a technological game changer for Boeing. Now, as the company gets closer to creating the first of it's namesake replacements, the 777X, that legacy looks like it will repeats itself.

The first 777 was Boeing's first fly-by-wire airplane, which used electrical signals to transmit commands between cockpit controls to electric motors and actuators which made flaps extend and the rudder move. 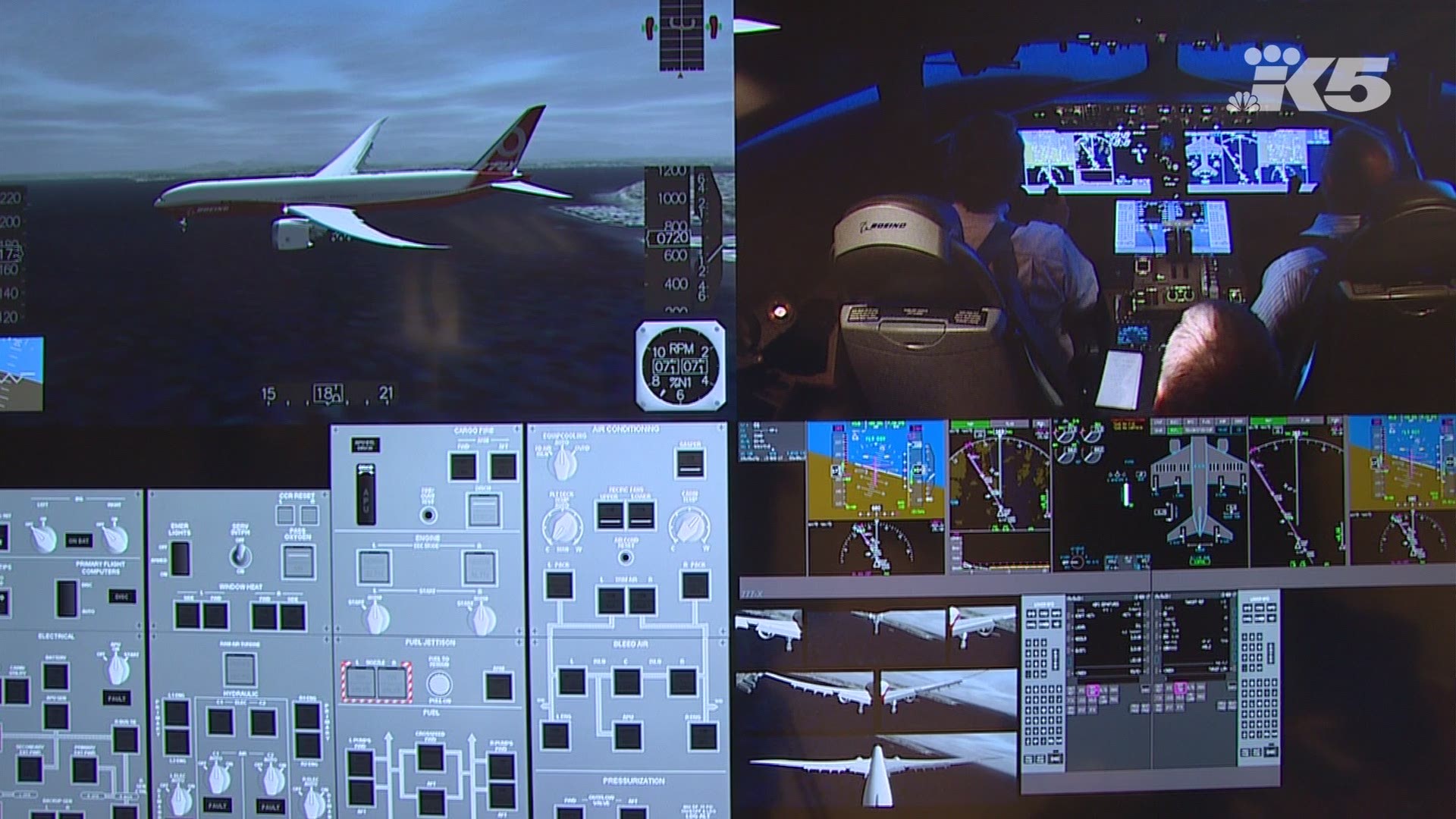 In the 777X, the signals are much more digital. In other words it's a much more computerized airplane.

It has larger cockpit displays, which not only will allow pilots to focus more attention forward, where maps can be displayed directly in front of them instead of at their side, but also allow enough room for future technologies now in development. That includes synthetic vision and infrared, which could display a daylight picture of the terrain in front of an airplane even at night and cut through rain and fog.

Now, come take a ride aboard the first simulator tricked out with some of this latest technology, as Boeing begins assembling the first plane for real in Everett. 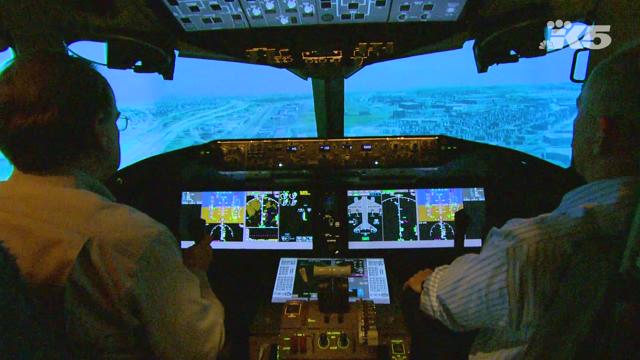