With the NHL Draft underway, the Thunderbirds have several prospects hoping to hear their name called sometime during the seven-round draft in Montreal. 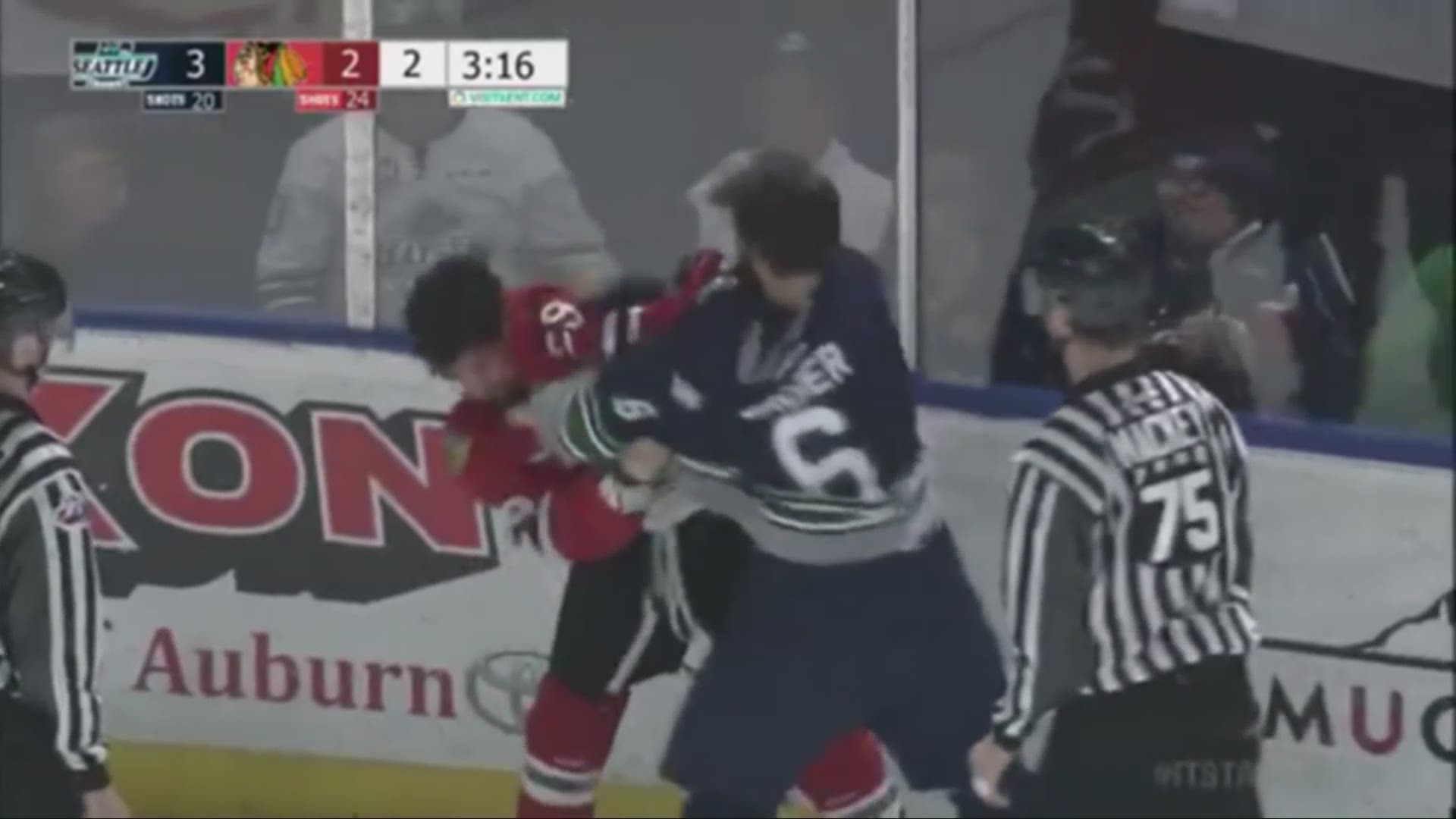 With the NHL Draft underway, the Seattle Thunderbirds have several prospects hoping to hear their name called sometime during the seven-round draft which is taking place in Montreal.

We talked to T-Birds General Manager Bill La Forge and Head Coach Matt O'Dette about some of their top players, including defenseman Ty Bauer, a Calgary native who has all the tools to be a solid NHL player. Bauer is expected to get drafted somewhere in the middle rounds.

The Thunderbirds have had some big names drafted in the past, most recently Mathew Barzal. The New York Islanders drafted Barzal 16th overall in 2015. He took the league by storm in the 2017-18 season when he scored 22 goals on his way to winning the Calder Memorial Trophy, awarded to the NHL Rookie Of The Year.

RELATED: Bettman: Next NHL season could start in December or January

RELATED: Seattle Kraken ready for the next NHL Draft