Seattle is looking to start the season 3-0 for just the second time under head coach Pete Carroll.

SEATTLE — Two of the top offenses in the National Football League meet on Sunday when the Seattle Seahawks host the Dallas Cowboys.

Dallas needed a wild late comeback to beat Atlanta 40-39 last week. Dak Prescott threw for 450 yards and ran for three touchdowns in the victory that avoided an 0-2 start for the Cowboys.

Amadi will be the nickel cornerback while Brooks' role is still unknown. Carroll said Brooks would start against the Cowboys but declined to say at which position.

The NFL fined Carroll $100,000 after last Sunday’s game against the Patriots for violating the league's new mask policy on Sunday. The Seahawks organization was also fined an additional $250,000 after Carroll did not wear a face-covering on the sidelines.

On the team website, Carroll said he was not upset at the fine, but rather upset with himself that he didn't do better.

In August, the Seahawks announced the first three home games of the season — against New England, Dallas, and Minnesota — would be played without fans in attendance because of the ongoing coronavirus pandemic. 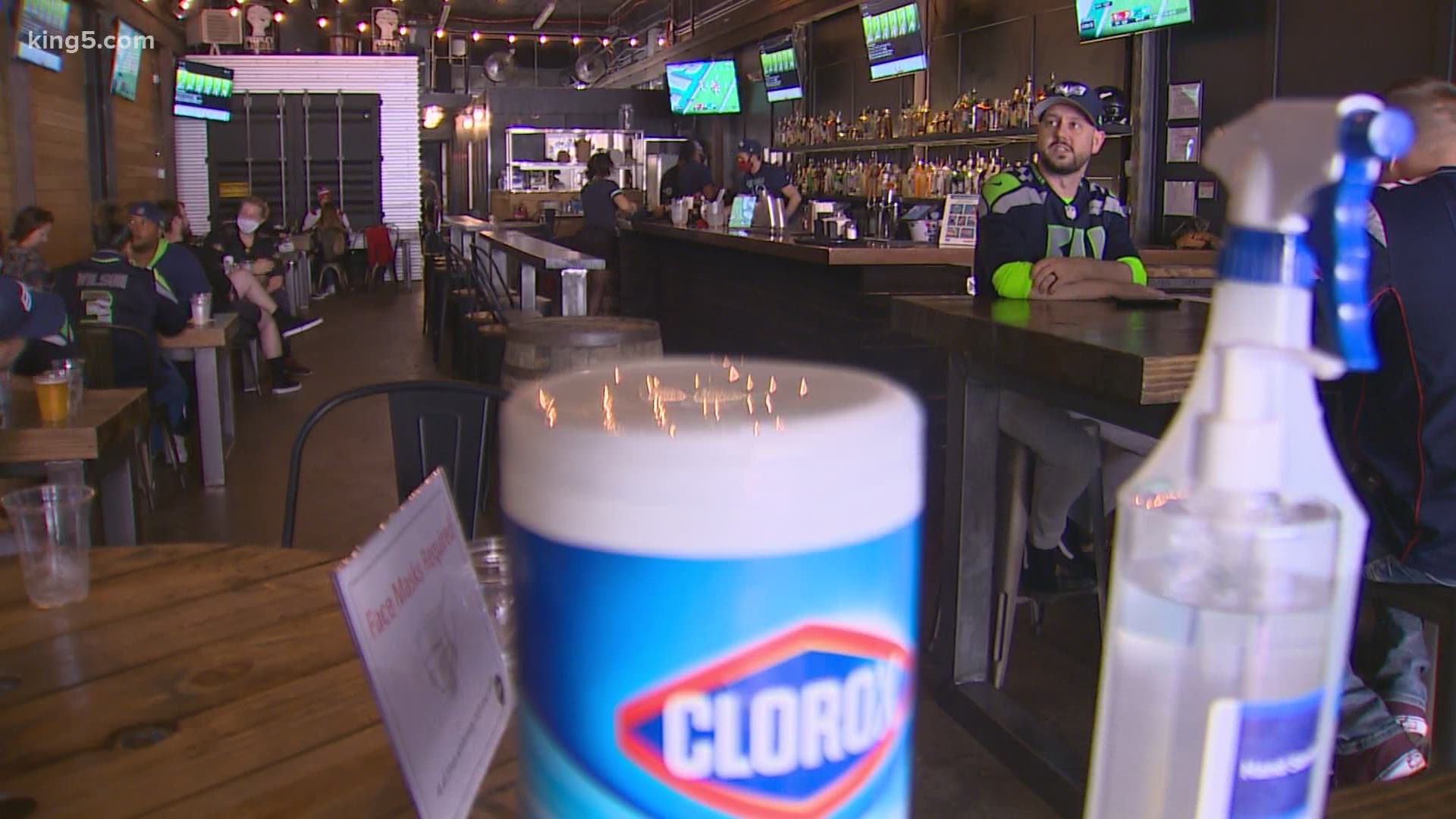