UW football head coach Jimmy Lake and his players are amped to get started on the seven-game season starting in November. 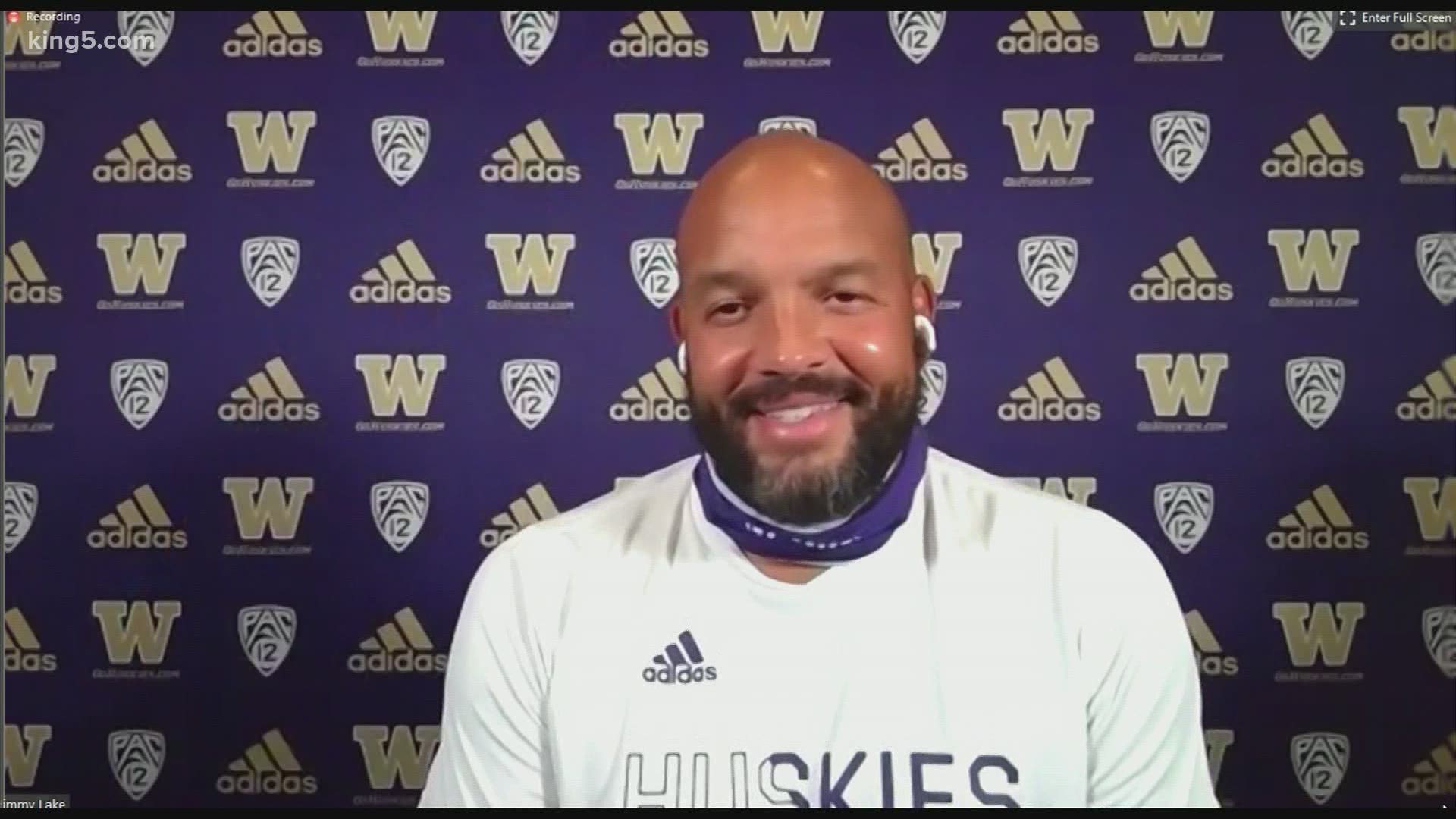 SEATTLE — Coach Jimmy Lake believes Washington will be ready when the Pac-12 football season kicks off in November, in part because most of the Huskies roster never left Seattle during the summer.

Lake spoke shortly after the Huskies wrapped up their second practice since their out-of-town players returned to campus and went through a seven-day quarantine.

Lake and his players are amped to get started, especially knowing the Pac-12 will attempt to play a seven-game season.

The Pac-12 is hoping to begin its season the first weekend of November. 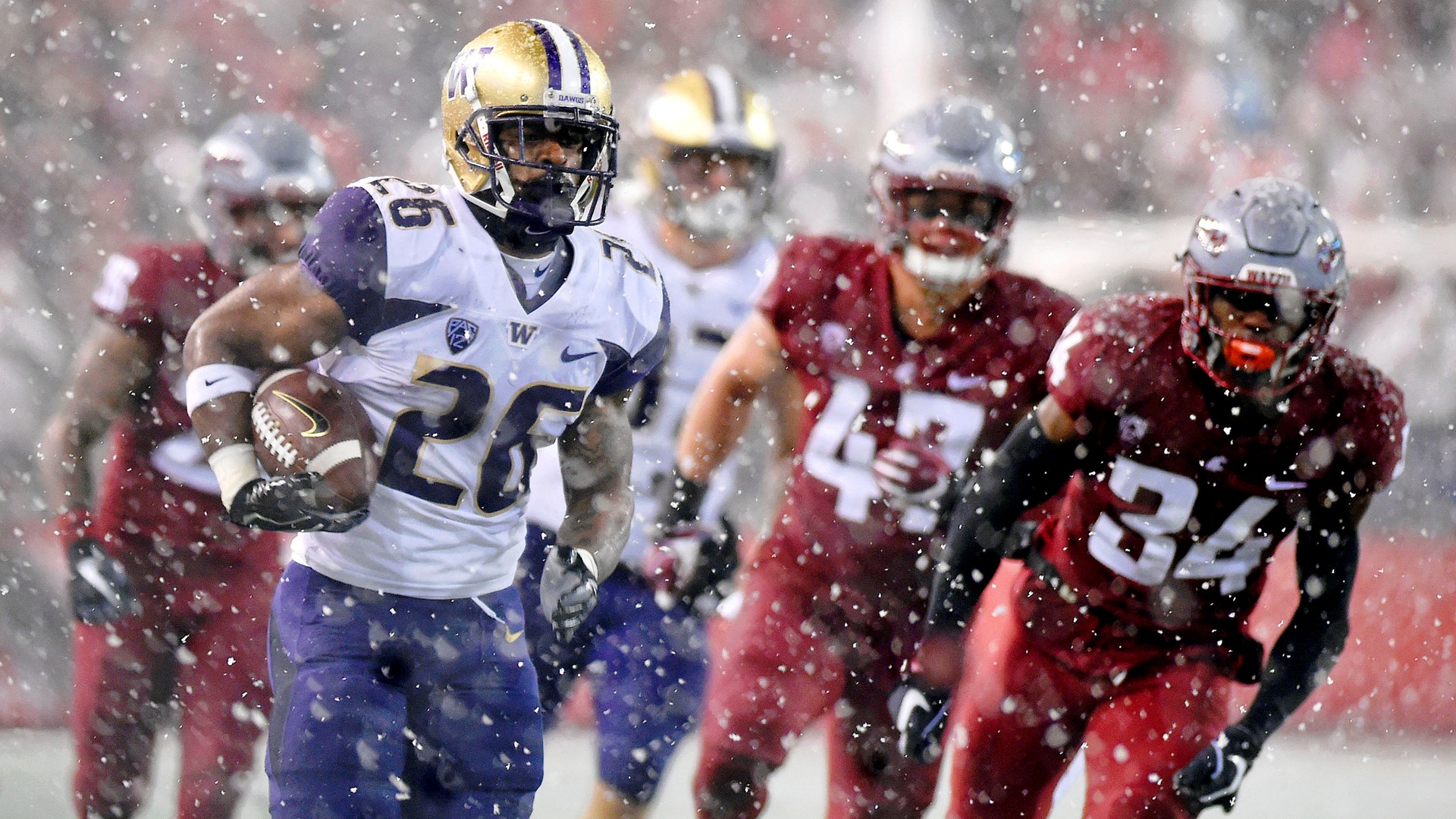