Lawmakers say Washington state’s laws regarding HIV were put into place during the peak of the AIDS epidemic in the 1980s when little was known about the disease. 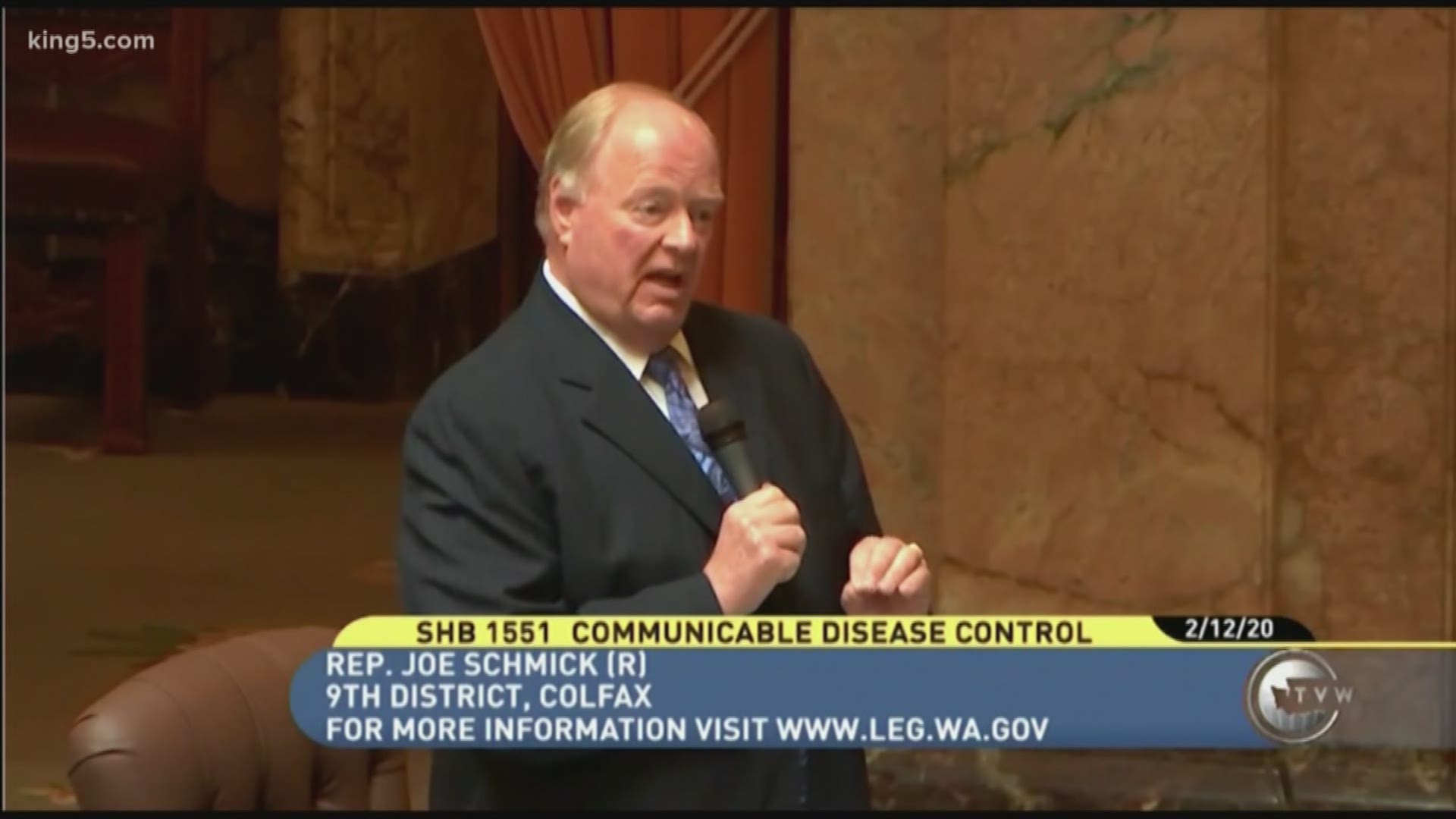 OLYMPIA, Wash. — Washington state legislators voted 57-40 this week to advance a bill that would update how the state handles patients with HIV and other bloodborne pathogens.

House Bill 1551, introduced by Democratic Representative Laurie Jenkins, would reduce the punishment for intentional partner-to-partner transmission of HIV from a felony to a misdemeanor. It would also allow minors ages 14 years and older to receive medical treatment for STDs without parental consent.

Republican opponents are worried that by reducing the charge for intentional transmission or exposure of HIV will make it more difficult for victims of sexual assault and violence to achieve legal retribution.

“One of our most basic and top priorities as state lawmakers should be public safety," said Republican Representative Michelle Caldier in a statement condemning the bill. "Lowering the punishment for intentional transmission or exposure to HIV puts innocent people at risk and removes their ability for informed consent."

Proponents of the bill say changes are necessary to update the language used when discussing HIV and bloodborne pathogens, which hasn't been overhauled since treatment and prevention options were created in the wake of the 1980s AIDS crisis.

“The stigma around HIV continues to intrude on the privacy of what should be known as consensual sex. Non-consensual sex is not the issue here, we need to stop allowing for the stigmatization of LGBTQ people,” Seattle Democratic Representative Nicole Macri said. “There are provisions in the bill before us that address disclosure concerns and allow for practical means to address prosecution."

HB 1551 will now move to the Senate for further consideration. It was first introduced during the 2019 legislative session but never made it to a full house vote.