Last year 218 people were diagnosed with HIV in King County, which is up from 162 new diagnoses in 2017. 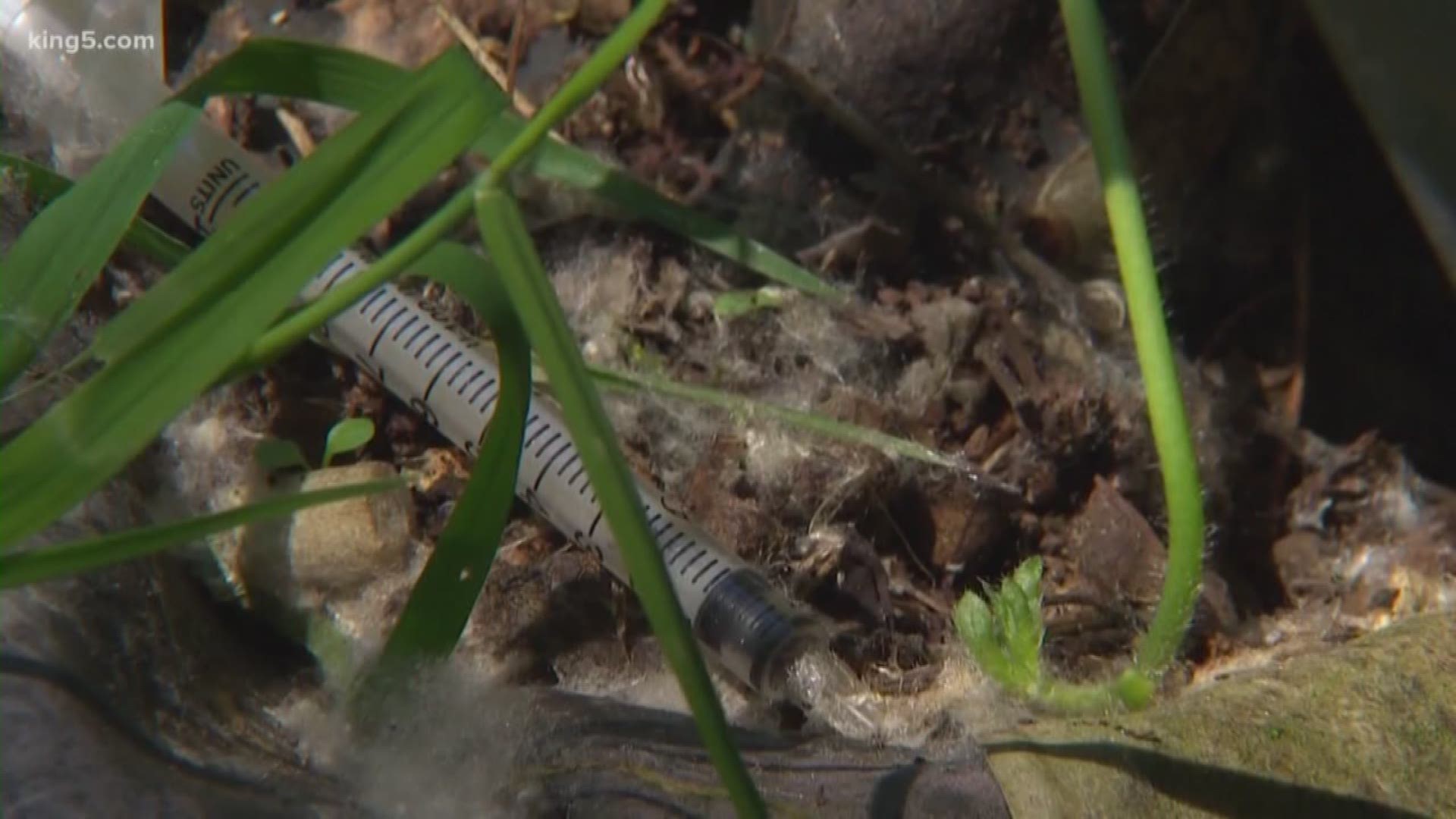 SEATTLE — Editor's note: The above video originally aired in April 2019 when health officials identified an HIV outbreak in north Seattle.

In 2018, 218 people were diagnosed with HIV in King County, which is a 35% increase from 2017, according to the 2019 HIV/AIDS Epidemiology Report & Community Profile. Public Health-Seattle & King County released the annual report Friday.

The health department has made strides in reducing diagnoses and expanding treatment among populations where HIV has historically been more prevalent, including men who have sex with men, but health workers have seen a big spike among people who inject drugs. In 2018, there was a 400% increase in new HIV diagnoses among that group, accounting for a quarter of all new diagnoses.

Officials say the complexities of engaging people that are homeless or inject drugs are contributing factors in the trend and have led to small reversals in people getting connected to care or viral suppression like preexposure prophylaxis (PrEP).

To respond to the change in the epidemic, King County health officials say they have shifted gears in several ways. The county distributed more syringes and condoms and increased HIV testing, including in North Seattle and the downtown jail.