The National Guard would demobilize over the weekend, but people can expect a long-term increased Washington State Patrol presence. 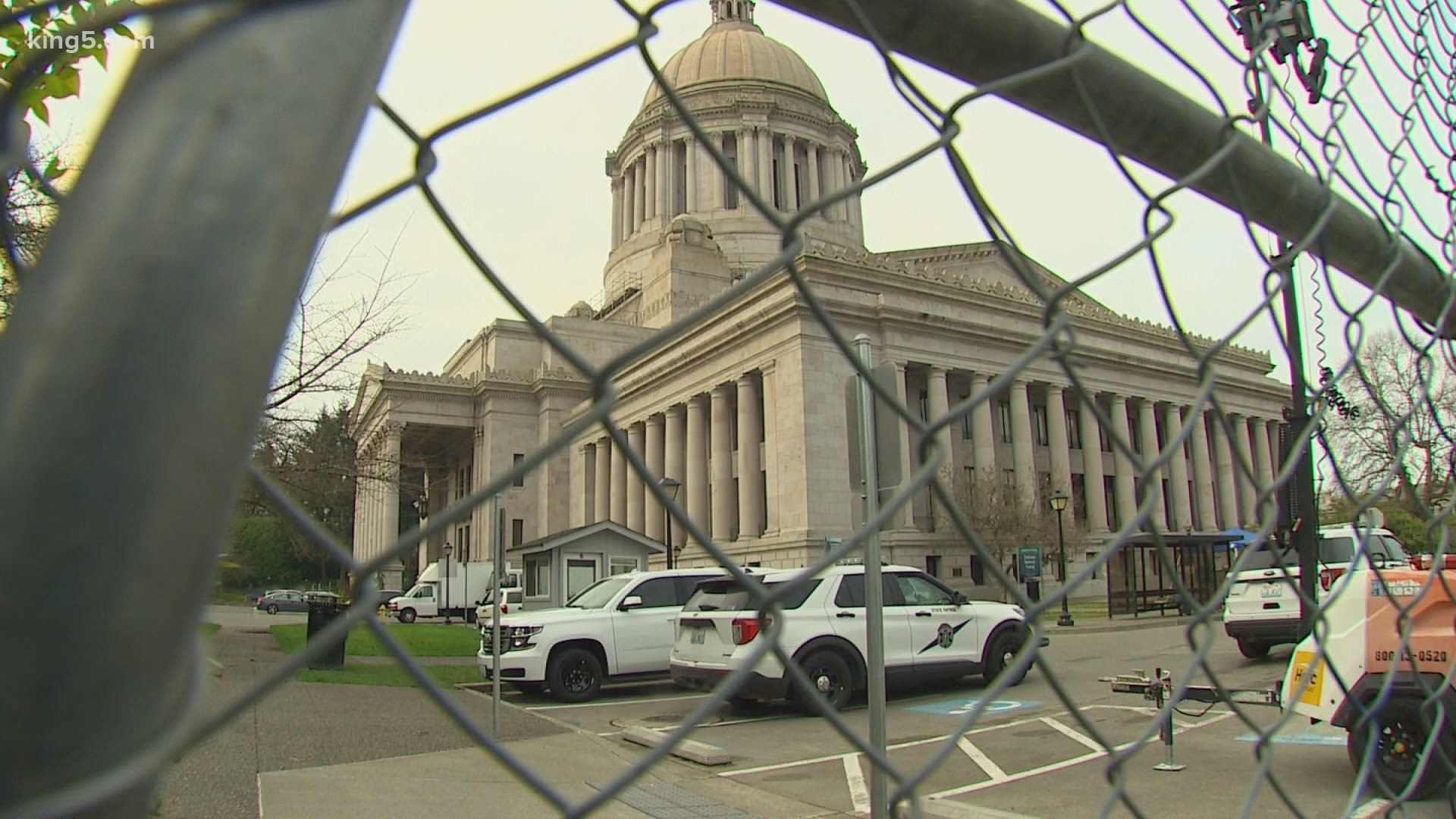 Gov. Jay Inslee said Thursday while the Washington National Guard will begin to withdraw from the Capitol campus in Olympia, some added long-term security measures will remain in the wake of increased threats that led up to Inauguration Day.

He said the National Guard would demobilize over the weekend, but people can expect a long-term increased Washington State Patrol presence.

Inslee earlier this month said the Guard would support security efforts at the Capitol at least through Inauguration Day "due to evolving intelligence on security threats" posed in all 50 state Capitols.

The FBI warned officials at all 50 state capitols to be prepared for potential unrest on Inauguration Day following a riot at the U.S. Capitol on Jan. 6 that disrupted the certification of Biden's victory.

RELATED: All quiet in Olympia, Washington State Patrol could start 'drawdown' at Capitol 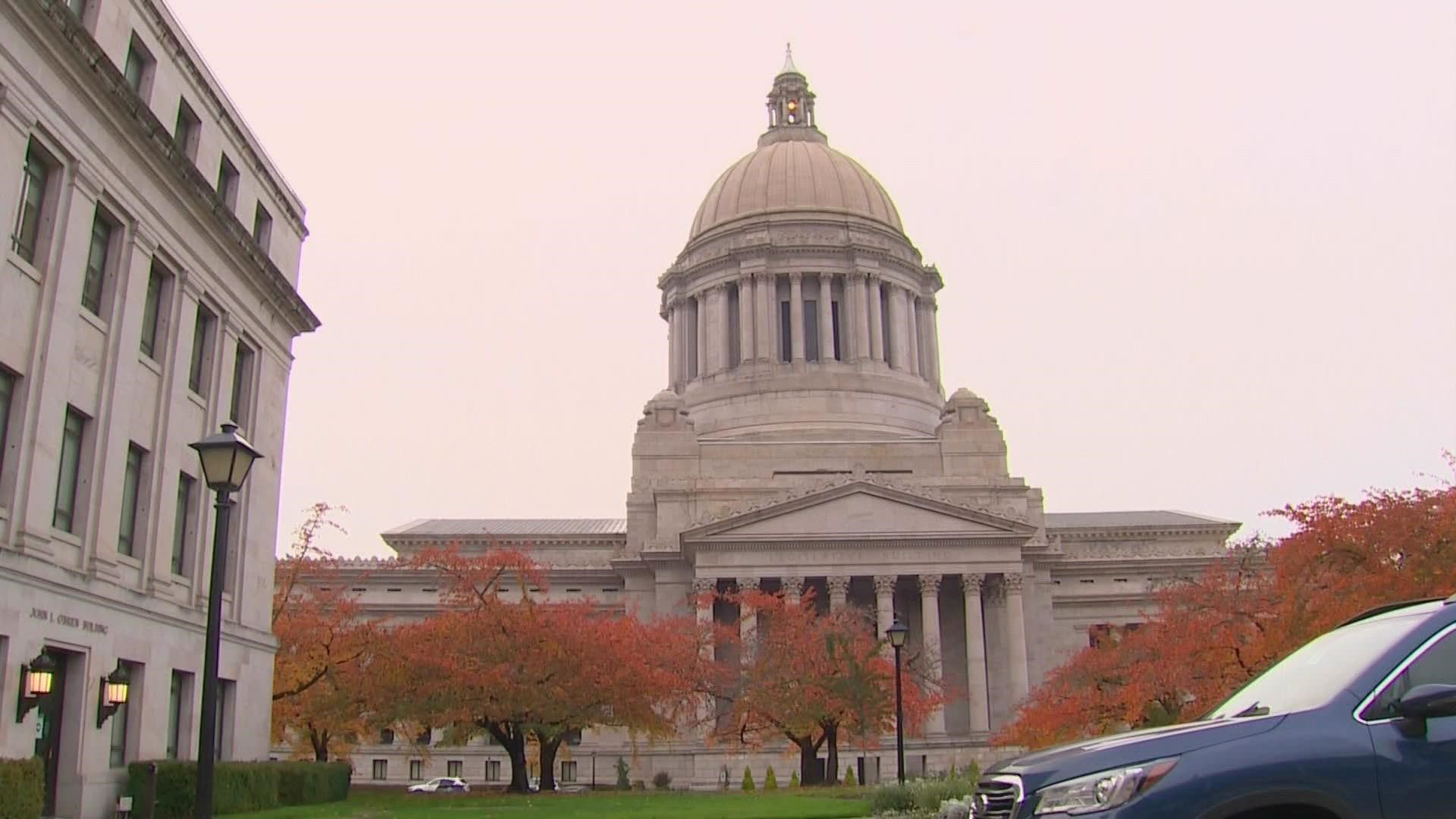