Verify: Are Sawant’s campaign donations from outside Seattle?

Egan Orion is out with a new ad about who is donating to his and his opponent Kshama Sawant’s campaign. We Verified the claims. 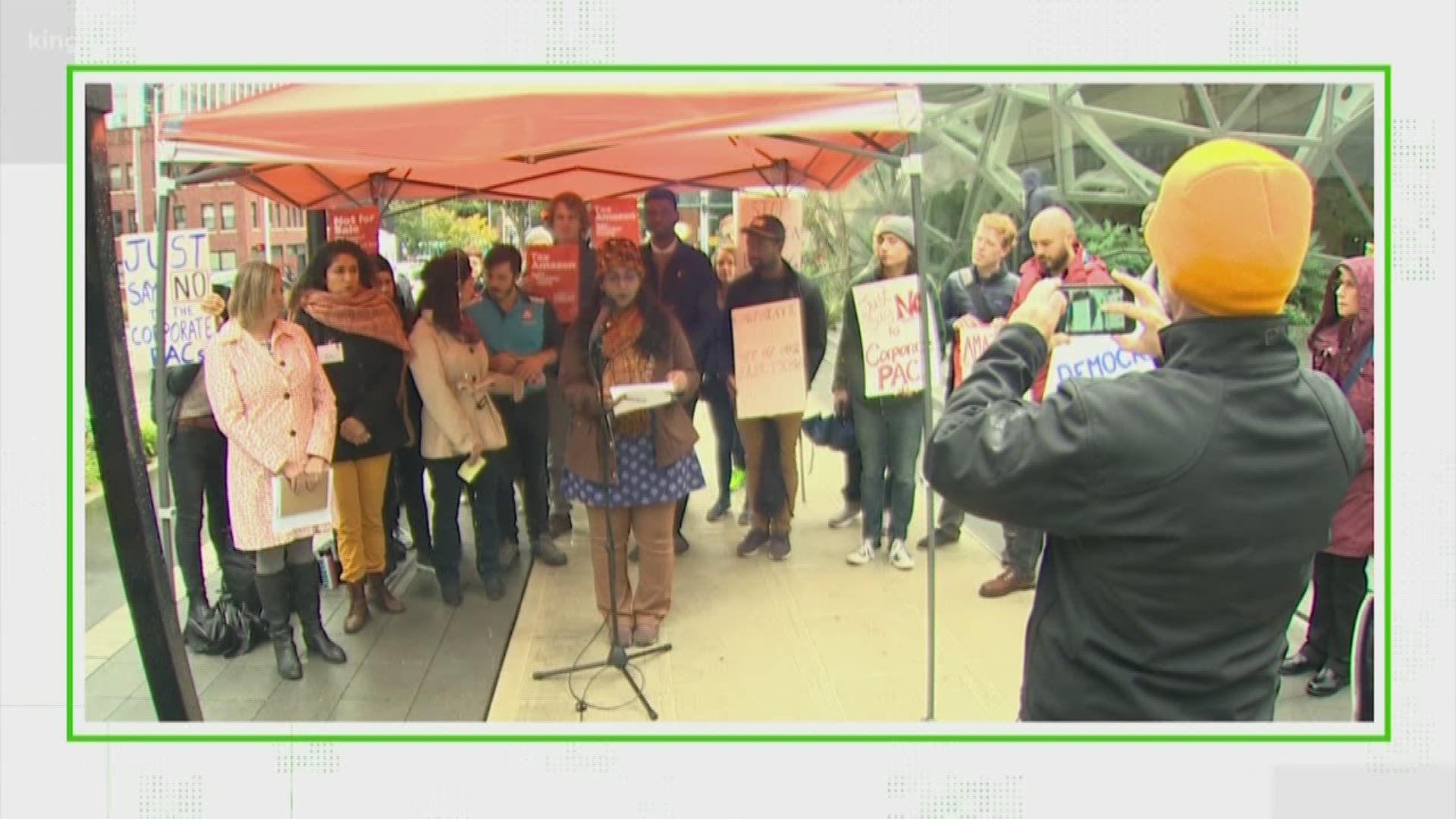 By now, you've probably heard that Amazon donated $1.45 million to the political arm of the Seattle Metropolitan Chamber of Commerce.

That claim is now proving to be fodder for her opponent Egan Orion.

A new ad funded by his campaign says the majority of Sawant’s campaign donations are from outside her district and Seattle.

We decided to Verity this ad through Seattle’s Department of Ethics and Elections.

This is true. Orion has received 5,171 vouchers, second to only incumbent Lisa Herbold. Sawant is not in the program.

Claim #2: More of Orion’s donations came from inside the city

The ad says 91% of Orion’s money has come from donors within the city limits. This is true.

Claim #3: Most of Sawant’s donations come from outside District 3

The ad says just 26% of her donations come from within her own district. As of last week, Sawant was 27.2%. So, again, we’ll call this mostly true.

Of course, all of this is separate from spending by politics action committees, of which Orion’s campaign has received a boost.