Hundreds of thousands of dollars are flowing in from outside Seattle toward political action committees to influence Seattle City Council races. 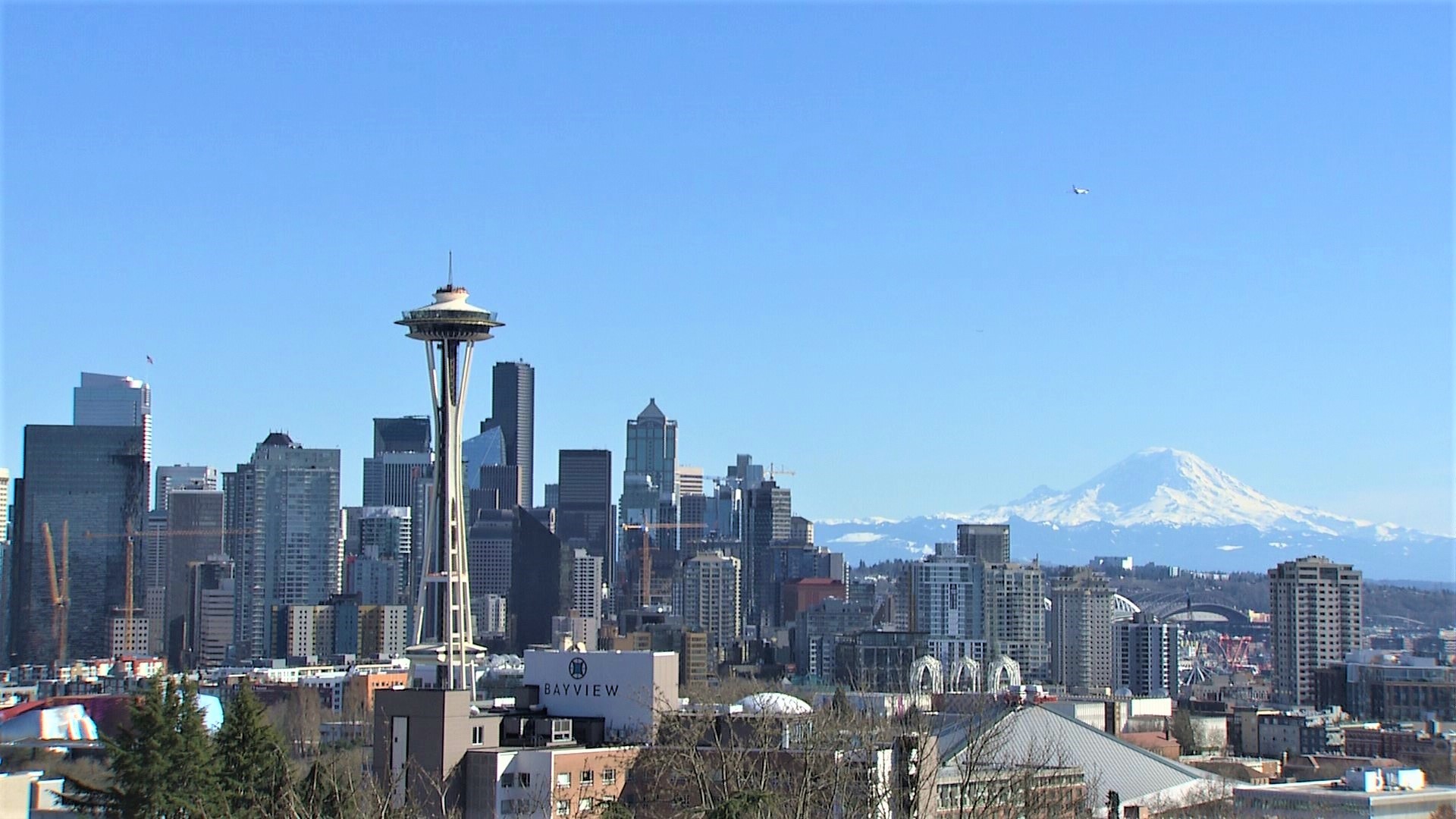 Public records show hundreds of thousands of dollars being poured into Seattle-based political action committees from outside the city, likely with the intention of influencing the upcoming city council election.

The Civic Alliance for a Sound Economy (CASE), the Seattle Metropolitan Chamber of Commerce's political arm, has gathered more than $1 million in donations. Amazon donated $250,000 and Vulcan put in $155,000. The Olympia-based Washington Association of Realtors, Bellevue-based Expedia, Puget Sound Energy, and the Lynnwood office of Comcast are also significant contributors.

CASE's spending and endorsements seem to match with only one incumbent, Debora Juarez of District 5, receiving support.

"People for Seattle," which is led by former Seattle mayor and longtime councilmember Tim Burgess, has now raised close to $300,000. The group's donors include Mariners majority owner John Stanton, and minority owner Chris Larson, who both live outside the city. There are numerous other Eastside donors.

The group has spent on candidates opposing incumbent Kshama Sawant, in addition to others it believes has "progressive, pragmatic" values.

Another group called "Moms for Seattle" has raised $187,000. Its biggest donor is Katherine Binder, of Bellevue.

There have been major individual donations from the East Coast as well.

While the PAC is distributing money to races outside Seattle, it has directed money to advertise for incumbent Lisa Herbold and candidate Tammy Morales. It has also directed money to the Civic Alliance for a Progressive Economy (CAPE), whose biggest donor is left-leaning venture capitalist Nick Hanauer, who lives in Shoreline.

CAPE totals $55,133 in donations and is also spending money on advertising Herbold and Morales, among others.

Lewis, who was reached by phone Friday, said he was proud of the support and worked hard to earn the hospitality worker's union endorsement.

Not all of the money has been spent yet and is separate from individual donations to individual campaigns, or the democracy voucher program.

The primary election is Tuesday, August 6, 2019. King County Elections said Friday that Seattle's District 3 already had more returned ballots than any other district in the city. 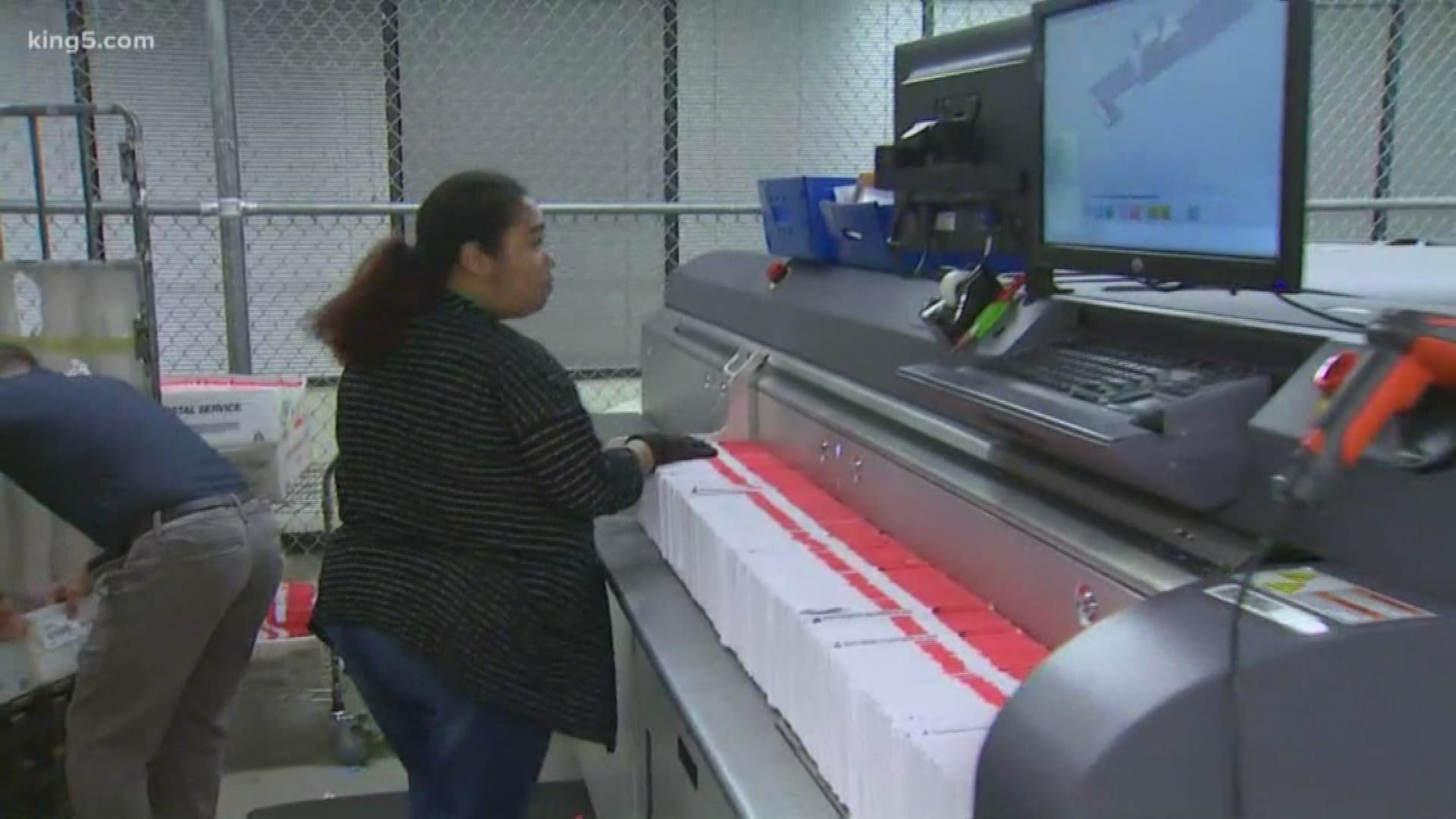