When will car tabs cost $30 in Washington?

Washington's Department of Licensing says vehicle owners should pay their car-tab fees in full until it can figure out the full effects of Initiative 976. 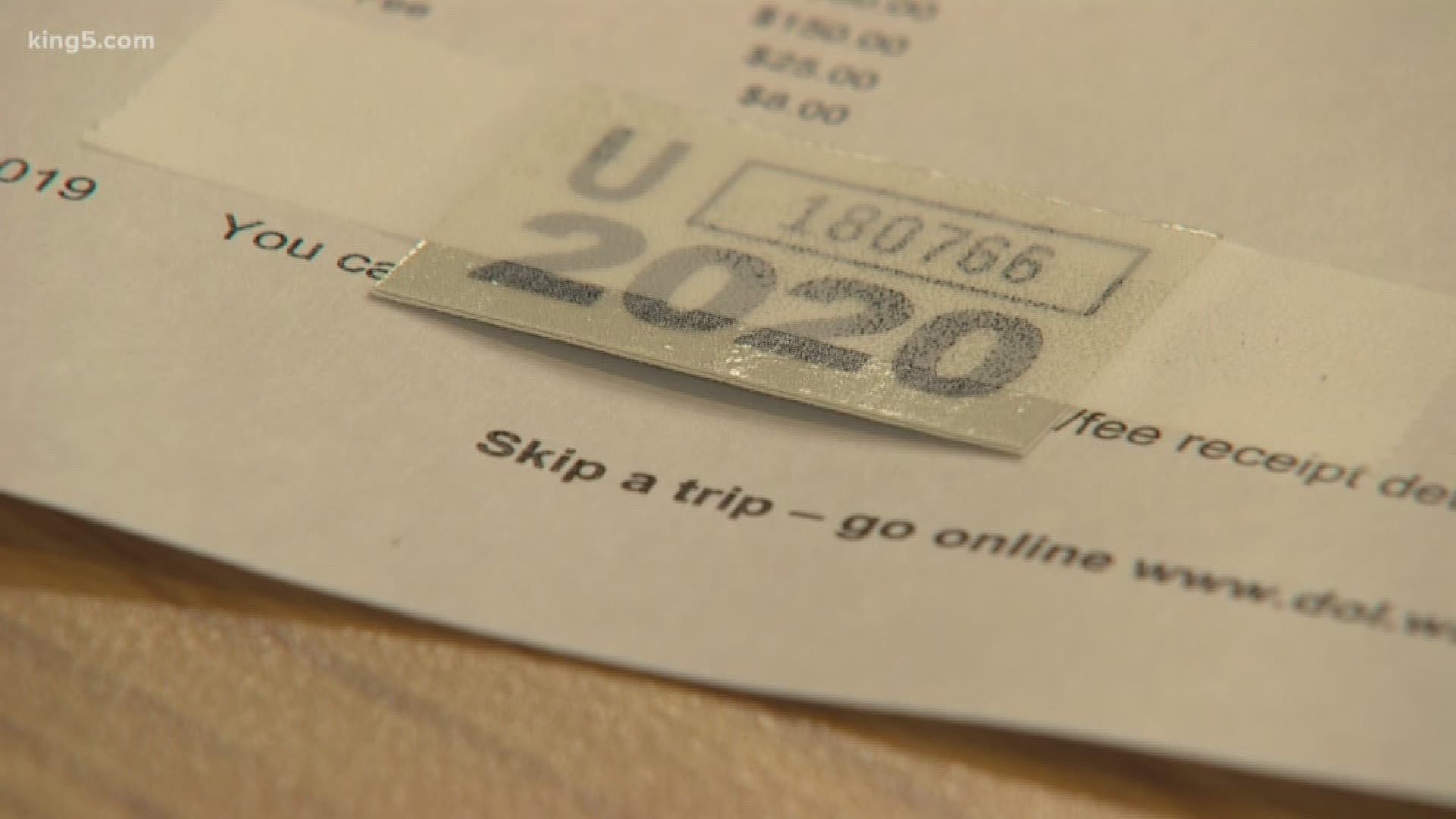 OLYMPIA, Wash. — While the Department of Licensing works out the details of the effects of Initiative 976, it advises car owners who have to renew their car tabs to pay their bills in full.

Voters approved the initiative that caps car-tab fees to $30 for vehicles that weigh 10,000 pounds or less.

A Department of Licensing spokesperson said Friday that drivers should expect to pay their car-tab fees in full if they are due for renewal before December 5, 2019, at the earliest.

As of Friday, Dec. 6 is the first date the changes from I-976 would be implemented. How much will change is still to be determined. Both initiative sponsor Tim Eyman and the state spokesperson said the expected legal procedures could change effective dates.

A Department of Licensing spokesperson said car owners in King, Snohomish, and Pierce counties will continue to pay the Sound Transit RTA tax until March 31, 2020. That is the latest deadline spelled out in I-976, but Eyman said the state is misinterpreting the initiative and car owners across the state should all start paying $30 for their car tabs on Dec. 6.

According to a fiscal impact statement for the initiative, the Department of Licensing will issue refunds to customers who register their vehicles prior to the effective date if Sound Transit is able to defease or refinance its bonds and the state's motor vehicle excise tax is reduced.

RELATED: Would you rather pay-by-mile instead of a Washington gas tax?

The state anticipates the Department of Licensing will have temporary, higher administrative costs to implement the initiative, according to the impact statement. It will have costs for "computer updates," staffing its call center, and accounting services to issue refunds.

The initiative eliminates extra fees for everything from electric vehicles to Sound Transit light rail projects. However, one fee that won’t be going away is a $75 charge for electric car owners.  State lawmakers passed that fee after Eyman’s initiative was submitted.

The state’s budget office estimates the passage of I-976 eliminates more than $4 billion in tax revenue by 2025. Sound Transit is preparing for up to $20 billion in losses for future transportation projects.

Sound Transit's Board of Directors will begin the "process of responding" to the initiative during its next full meeting on Nov. 21.

"The Board will consider Sound Transit’s obligations to taxpayers who want their motor vehicle excise taxes reduced, as well as how to realize voters’ earlier direction to dramatically expand high capacity transit throughout the Puget Sound region," Board Chair John Marchione said in a prepared statement on Wednesday. 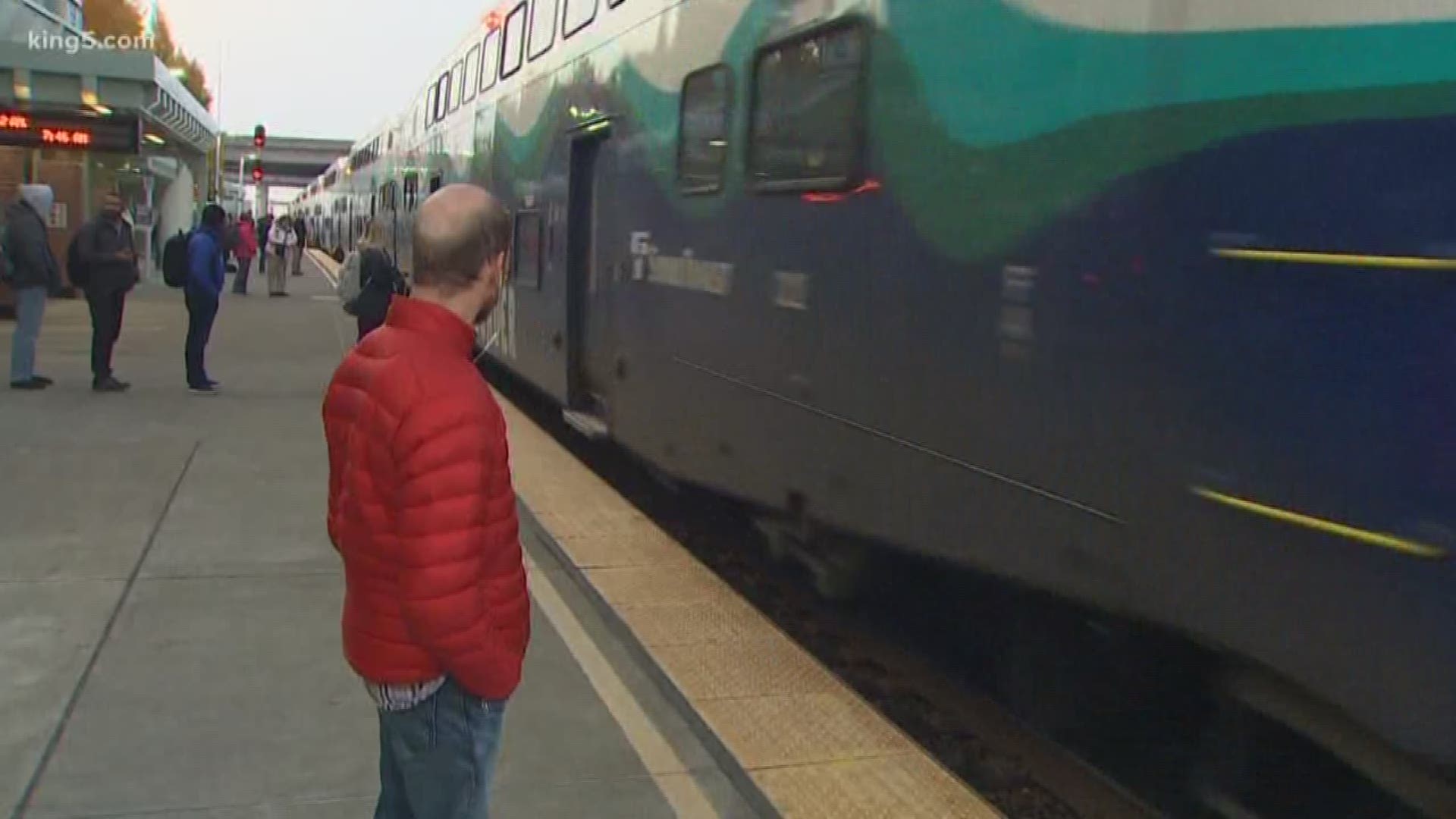