For Boeing, the pandemic is compounding problems that began with its 737 MAX airliner, which remains grounded after two crashes killed 346 people. 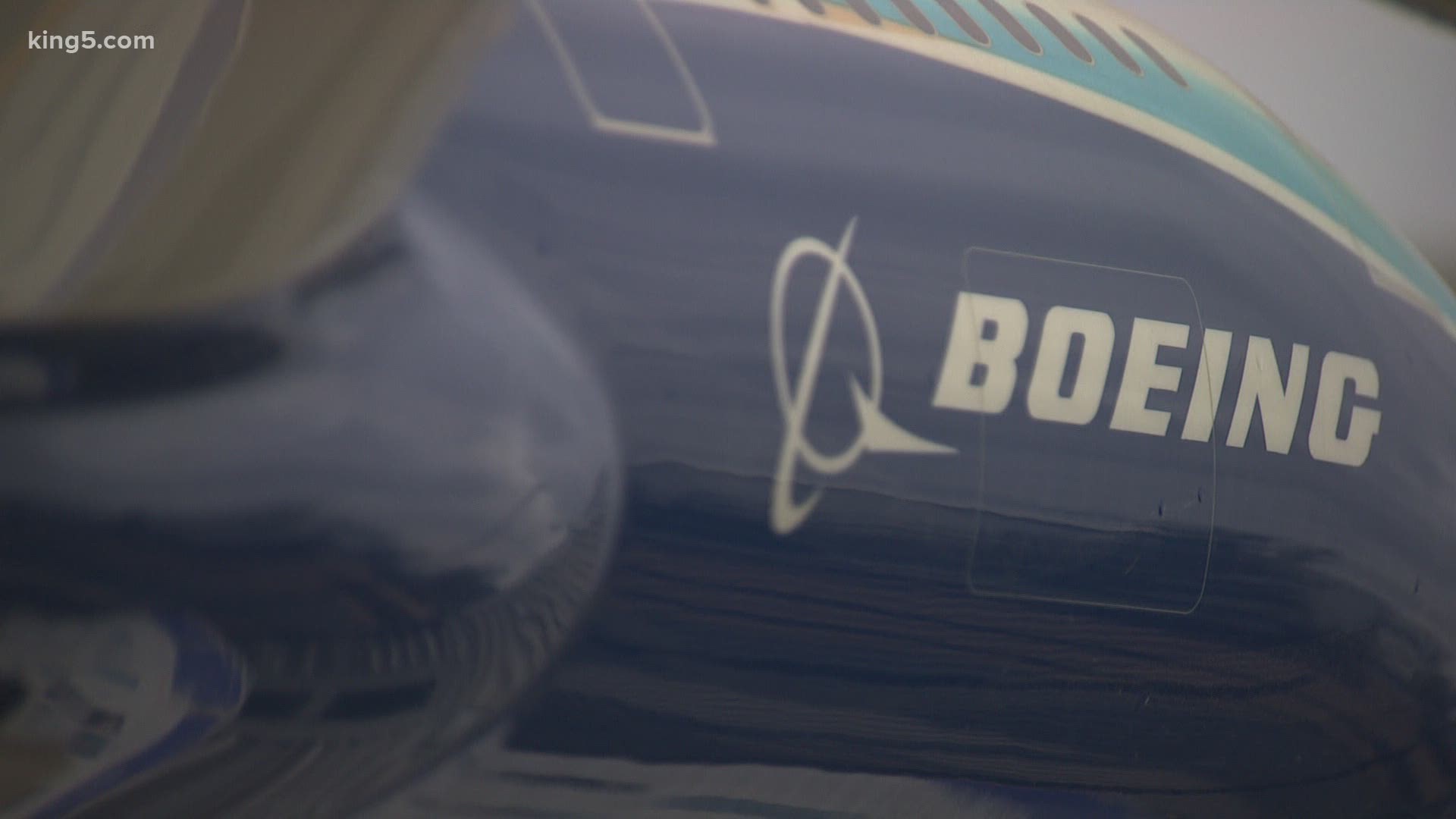 Boeing losses reached $2.4 billion in the second quarter and the company will slow production and cut more jobs as demand for commercial aircraft withers in the pandemic.

The losses were far worse than Wall Street expected, as was the decline in revenue, which fell 25%.

“The reality is the pandemic’s impact on the aviation sector continues to be severe," CEO David Calhoun said. “This pressure on our commercial customers means they are delaying jet purchases, slowing deliveries, deferring elective maintenance, retiring older aircraft and reducing spend — all of which affects our business and, ultimately, our bottom line.”

Calhoun said it will take around three years to return to 2019 passenger levels. On Tuesday, an airline industry trade group said air travel won’t recover to pre-pandemic levels until at least 2024, a year longer than its previous forecast. The International Air Transport Association cited the inability of the United States and developing countries to contain the coronavirus.

With interest from airlines in new planes fading, Boeing said Wednesday it will slow its production of the 787 and 777 models, push back an increase in 737 Max output, and delay the introduction of a new big plane, the 777X, by a year until 2022. It will stop building the cargo-carrying version of its iconic 747 jumbo jet in 2022.

Credit: AP
The Boeing logo appears above a trading post on the floor of the New York Stock Exchange before the opening bell, Monday, March 11, 2019. Boeing shares were predicted to fall at the open on Wall Street after the crash Sunday of a 737 Max 8 plane in Ethiopia that killed all 157 people aboard. (AP Photo/Richard Drew)

The company said it is still carrying out layoffs outlined earlier this year, and Calhoun said Wednesday that the reduction in airplane production and lower airline demand for Boeing services “means we'll have to further assess the size of our workforce.” Boeing said in April it would reduce its workforce by 10%, or about 16,000 jobs.

So far this year, Boeing deliveries of new airliners — a critical source of cash for the Chicago company — are down 71%. Boeing recorded 59 orders, but also 382 cancellations, mostly for the troubled Max. Another 323 orders, also mostly for Max planes, were removed from Boeing’s backlog because of uncertainty about the deals going through.

The second quarter would have been worse for Boeing if not for its defense and space business, which depends on contracts with governments and has been largely insulated from the pandemic. Revenue in that business was flat with a year ago.

The pandemic has compounded Boeing’s problems, which began with the grounding of its 737 Max airliner in March 2019 after two crashes killed 346 people.

The company has been forced to lay off thousands of workers, cut spending and suspend its dividend and share buybacks. It also issued $25 in new debt on the private market, which avoided the need to take coronavirus-relief money from the federal government this spring.

The $2.40 billion loss included more than $1.3 billion in write-downs for production slowdowns, severance payments and temporary closures because of virus outbreaks in Boeing factories. It compared with a loss of $2.94 billion in the same quarter last year, when Boeing took a $5.6 billion charge to cover compensation it owes airlines for the grounding of their Max jets.

The company reported a loss per share, after special items, of $4.79. The average forecast of 20 analysts in a FactSet survey was a loss of $2.57 per share.

Boeing shares were up more than 1% about an hour before the opening bell.