British Airways has retired its fleet of Boeing 747s as a result of the coronavirus pandemic. The airline was the world’s biggest operator of the 747-400 model.

LONDON, UK — The “queen of the skies” will no longer don the red, white and blue of the Union Jack after British Airways retired its fleet of Boeing 747s on Friday as a result of the coronavirus pandemic.

The airline, which was the world’s biggest operator of the 747-400 model, had already planned to ground its fleet of 31 of the iconic wide-bodied jets in 2024.

But the pandemic, which has seen most of the world's planes grounded for the best part of three months, has hastened its journey into retirement, especially as forecasters predict that passenger numbers will remain lower than normal, potentially for years to come.

BA’s predecessor, BOAC, first used the 747 in 1971 and as with many airlines, the plane — affectionately referred to as either the “jumbo jet” or the “queen of the skies” — became a symbol of the new age of mass travel to all corners of the planet. Its days have been numbered, though, in light of new, modern, fuel-efficient aircraft such as Airbus’ A350 and Boeing’s 787.

“It is with great sadness that we can confirm we are proposing to retire our entire 747 fleet with immediate effect," BA said in a statement.

“It is unlikely our magnificent ‘queen of the skies’ will ever operate commercial services for British Airways again due to the downturn in travel caused by the COVID-19 global pandemic."

More than 1,500 jumbos were produced by Boeing, and it has historically been a commercial success for the manufacturer and the airlines. But its heyday is long in the past and any sight of the jet, with its distinctive hump at the top, is now a rarity.

Just 30 of the planes were in service as of Tuesday, with a further 132 in storage, according to aviation data firm Cirium.

“While the aircraft will always have a special place in our heart, as we head into the future we will be operating more flights on modern, fuel-efficient aircraft," BA said.

Airlines around the world have struggled to cope with the collapse in demand caused by the pandemic. In the U.K., British Airways, easyJet, and Virgin Atlantic have all announced job cuts and reduced operations.

Unite, a union that represents many workers in the aviation industry, urged the government to use the retirement of the 747 to bring forward an aircraft scrappage scheme to boost investments in greener aircraft as well as aerospace manufacturing.

Earlier this week, Prime Minister Boris Johnson said he would examine the idea of a scrappage scheme for old and highly polluting aircraft.

“British Airways’ retirement of the 747 should be the impetus he needs to put such a scheme into action,” Unite national officer Rhys McCarthy said. 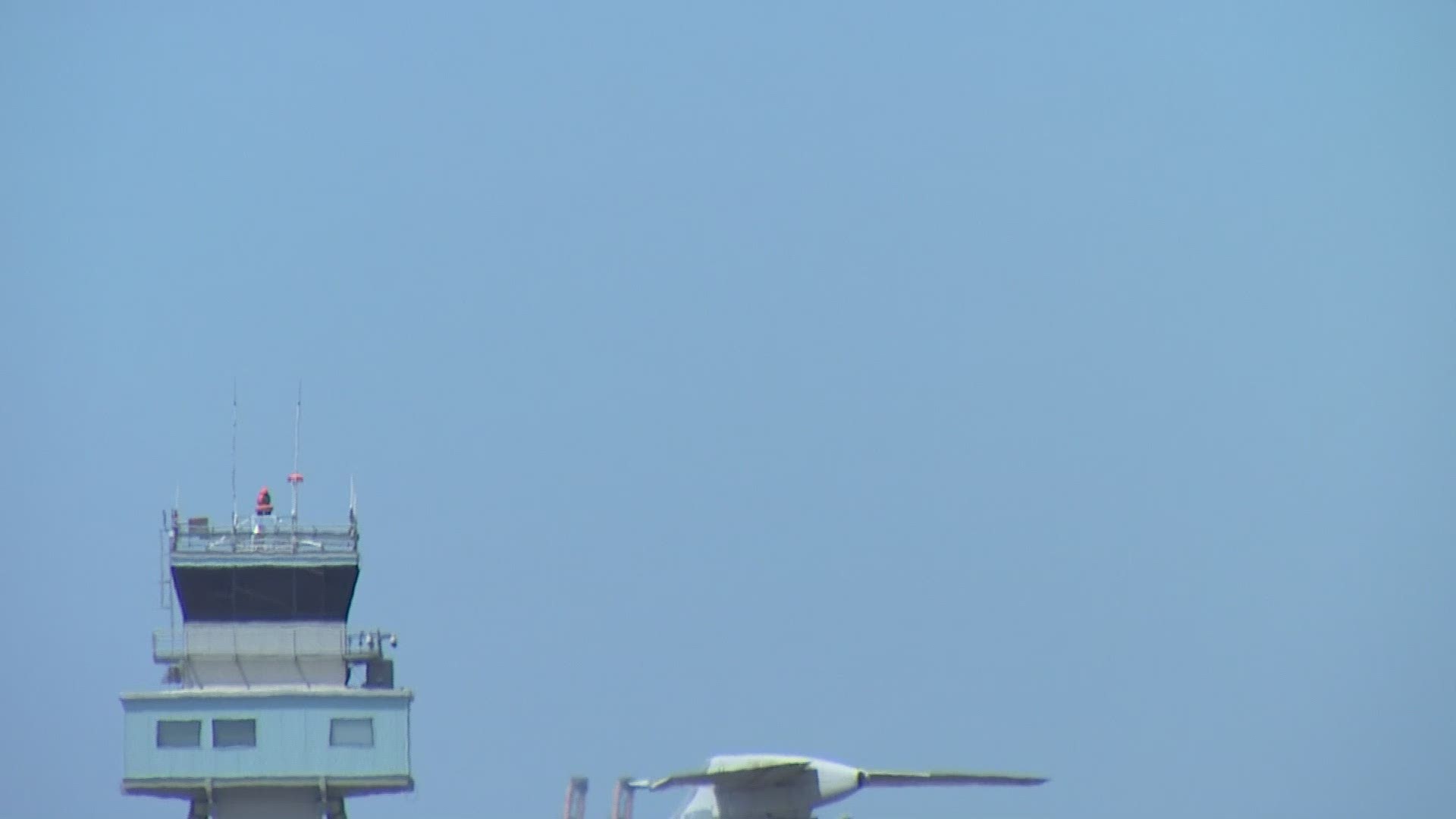