“All of that narrative is not correct and accurate of who he is, and we’re here to continue to fight for that justice,” said Xuyen Le, aunt of Tommy Le. 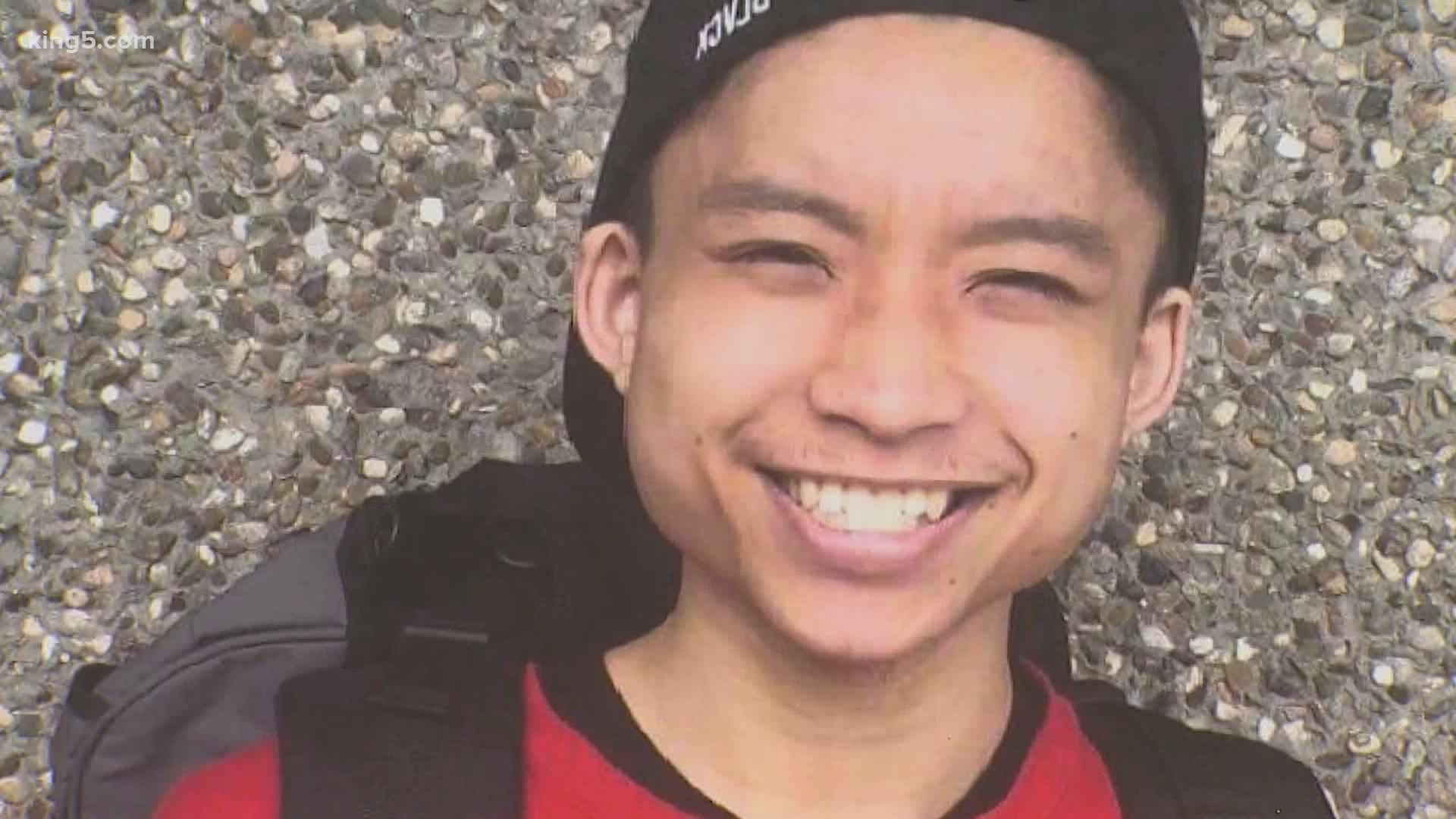 SEATTLE — The family of Tommy Le, who was fatally shot by a King County deputy in 2017, reacted Wednesday to an outside review that found “serious gaps” in the investigation into his death.

"We finally have an independent investigation into more of the truth of what happened," said Xuyen Le, who is Tommy Le's aunt.

In June 2017, three deputies responded to a 911 call reporting a man who was acting bizarre and threatening people with "a knife or some sort of sharp object." Deputies say Le advanced toward them after firing their tasers, and the deputy who fatally shot Le said he feared for his life.

The sheriff’s office later said Le was holding a pen in his hand, not a knife.

“All of that narrative is not correct and accurate of who he is, and we’re here to continue to fight for that justice,” said Xuyen Le. 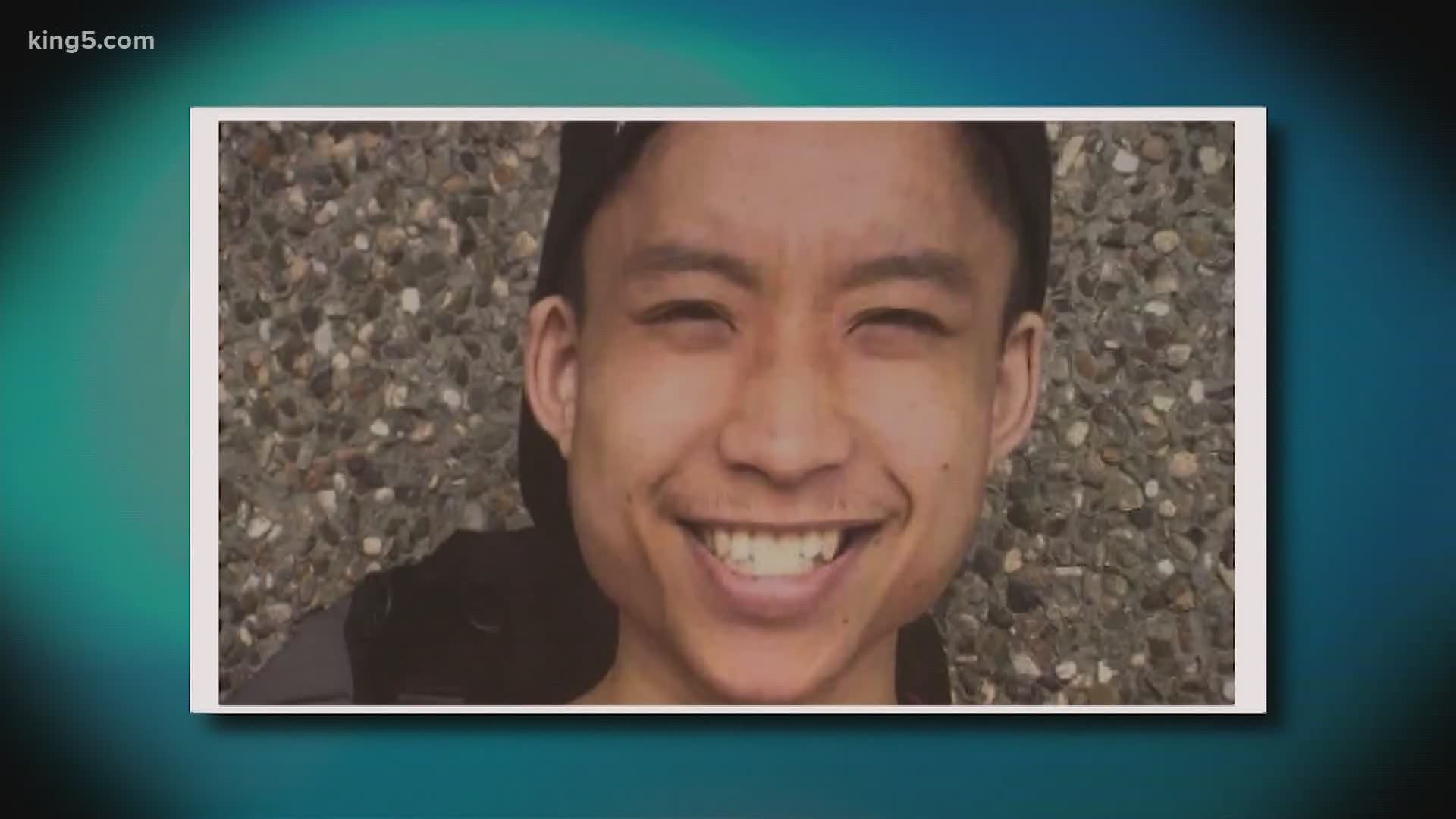 The OIR Group report revealed both deputies had 48 hours to give a written statement, which is against best practices. They also weren't interviewed by detectives until five weeks after the shooting.  According to the report, the interviewers essentially asked the deputies to tell their story and asked almost no follow-up questions. And although detectives knew the autopsy showed Tommy Le was shot twice in the back, the report says detectives asked no questions about that.

The report also found King County's Use of Force Review Board did not consider key evidence in determining whether use of force was justified – including evidence that Le was likely running away from deputies when he was shot.

The review recommended 29 changes the King County Sheriff's Office should make to improve the way it investigates use of force incidents.

Jeff Campiche, the attorney for the Le family, said his clients want to see the sheriff’s office implement the recommendations in the report and want the prosecutor’s office to review the shooting to determine if criminal charges are appropriate.

Campiche also called on Sheriff Mitzi Johanknecht to take responsibility for what happened to Le.

“No more gobbledygook. Just Tommy Le shouldn’t have been shot in the back,” Campiche said.

The Le shooting took place when Sheriff John Urquhart was in office, and Johanknecht previously said in a statement she has made "a number of improvements" since she was elected and argued those policy changes weren't accurately reflected in the report.

She spoke about the independent review before the King County Council via video conference on Wednesday morning.

“I fully understand how certain decisions about the release or omission of info to the media just after the shooting in 2017 undermine the public trust," Johanknecht said. "I cannot explain or answer why those decisions were made by the previous sheriff, but we can and do apologize for our lapses in public information sharing.”

Johanknecht called the independent report ‘incomplete,' saying it omits many changes made to the department since 2017. She also said her team is preparing a thorough response they plan to submit by the end of the year.