Deputy's use of force against Tommy Le justified, says review board

The Use of Force Review Board unanimously reached their decision saying the deputy on scene attempted "de-escalation techniques consistent with their training." 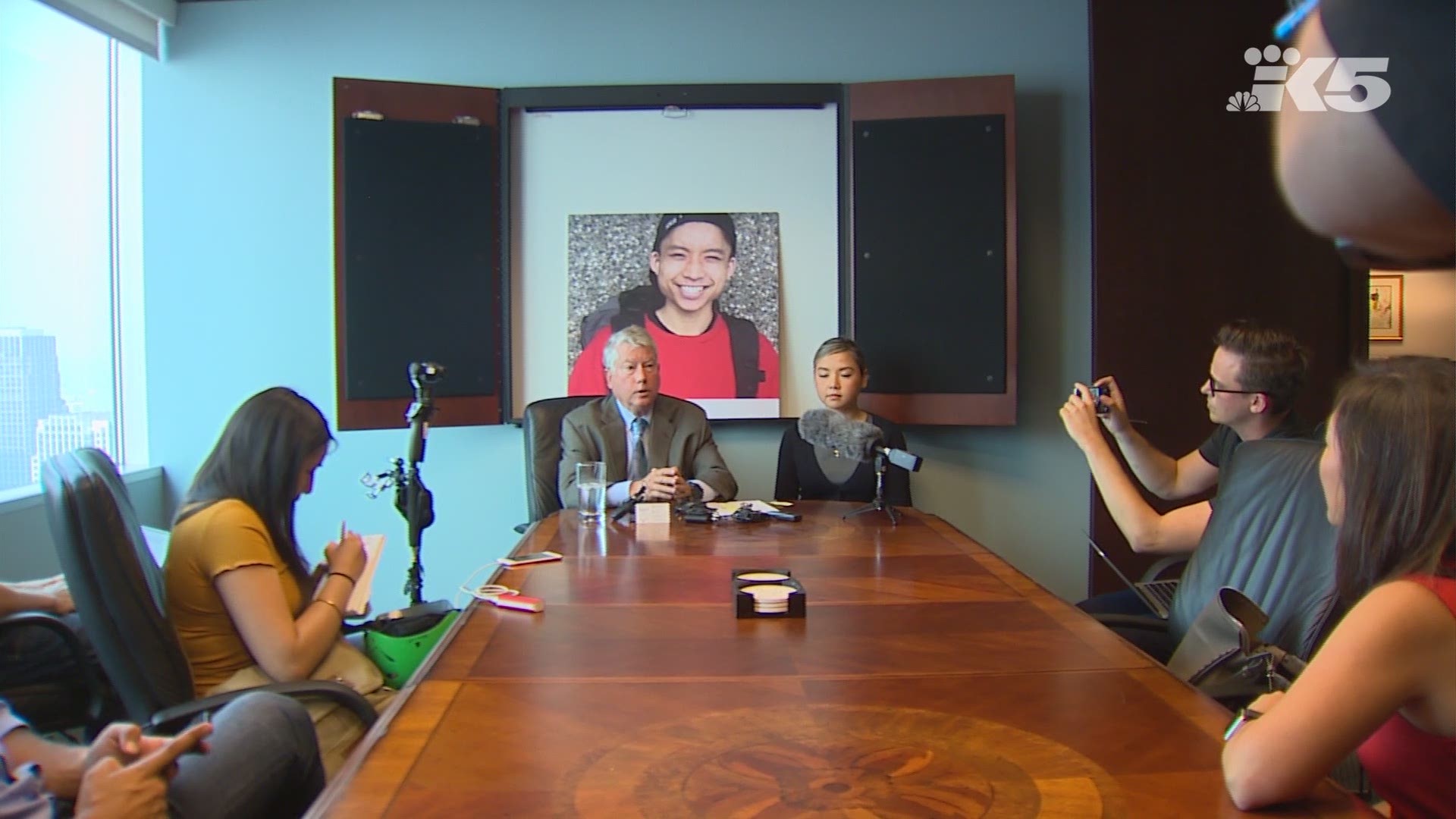 The King County Sheriff's Office announced Wednesday that an internal review found a deputy’s use of force in the shooting of Tommy Le to be justified and followed department policy.

Deputy Cesar Molina shot the 20-year-old man in June of 2017 while responding to reports that Le was threatening people with "a knife or some sort of sharp object," prompting one homeowner to fire a shot to try to scare him off. The sheriff's office later said Le was holding a black ball-point pen, not a knife, when he was shot.

The Use of Force Review Board unanimously reached their decision saying the deputy on scene attempted “de-escalation techniques consistent with their training.” 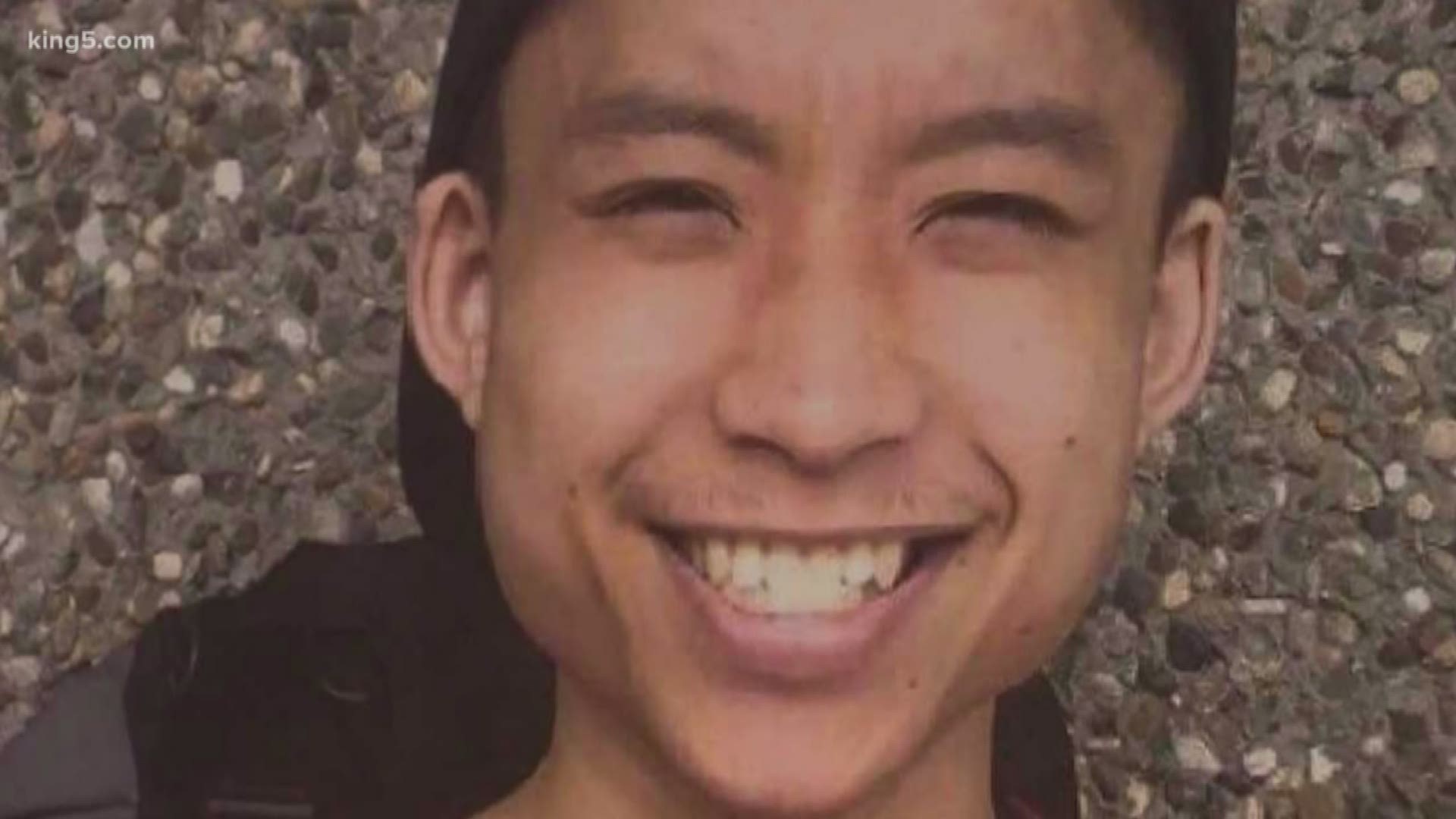 “The Board concluded Molina feared Le would harm him, Owens or the people in the yard nearby, with the object he held in his hand,” King County Sheriff’s Office said in a release.

Jeff Campiche, attorney for the Le family, pointed out that the review was not conducted by a neutral party. He also contended that Le's wounds were not consistent with the deputies' stories.

"This ruling was from the sheriff's office," Campiche said. "The same sheriff's office that has misstated things to the public, to the family, and the press -- starting with 'Tommy was armed with a knife.'"

"We're waiting for the opportunity to present the evidence to a more neutral party," said Campiche.

Le had a trace amount of LSD in his system.

The family of Tommy Le has filed a federal lawsuit against the King County sheriff's office. The lawsuit said Le was facing a mental health crisis and needed help.