Changes to King County's inquest process will include providing families with an attorney and expanding the fact-finding scope to look police department training and policies. 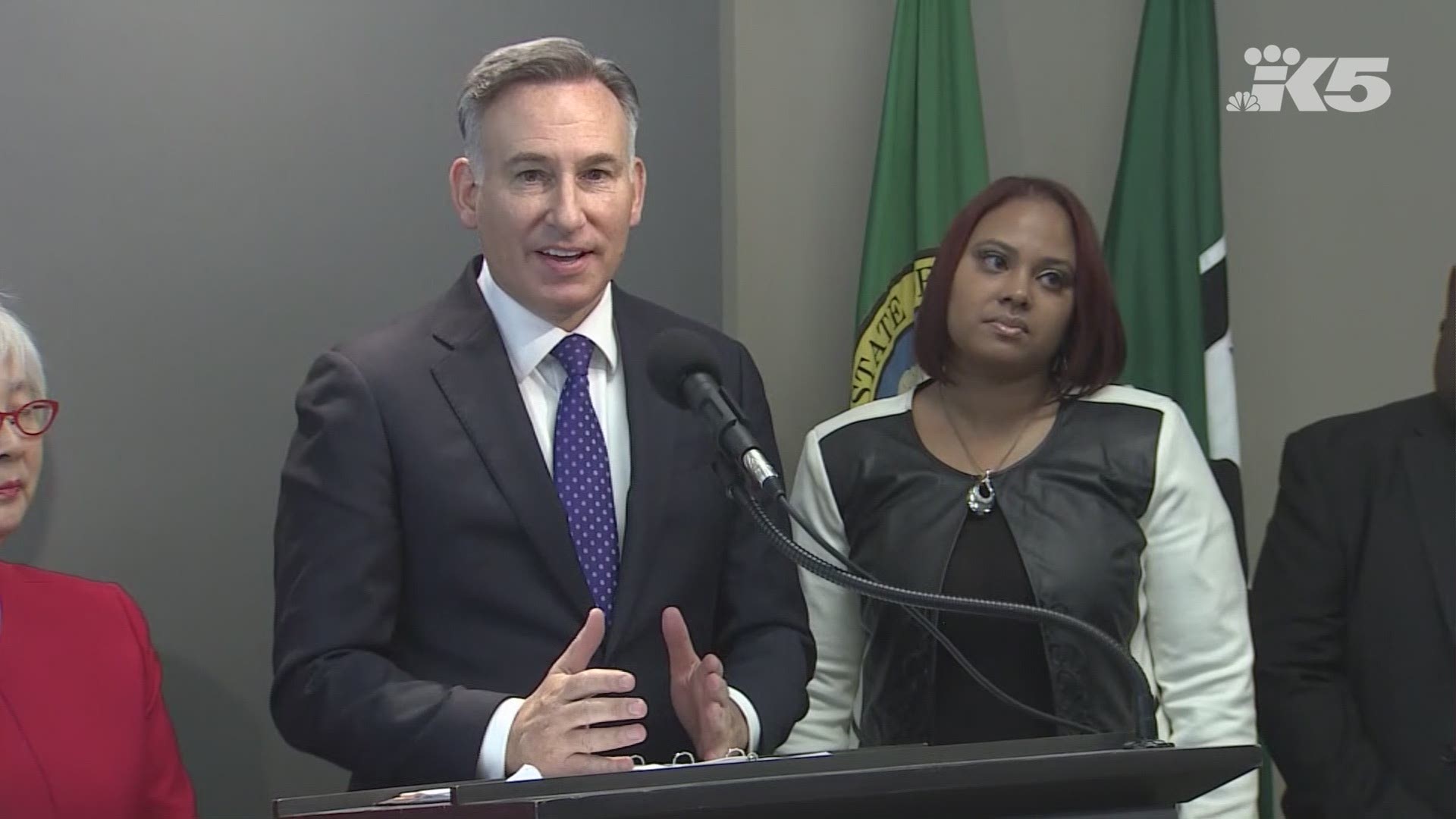 The order says pro tem judges will oversee the inquest instead of district court judges, families will be provided an attorney through the Department of Public Defense if they want representation, pro tem staff will assist the judge during proceedings instead of the Prosecuting Attorney’s Office, and the fact-finding scope will be expanded to include a panel that will hear testimony about training and policies and determine if the officer followed protocol.

“If police do not follow their training and departmental policies, we need to know why or why not so those departments can examine the work they’re doing and make changes,” Constantine said.

The family of Le has said the inquest process is flawed and has pushed for change.

Le was fatally shot in June 2017 by a King County Sheriff’s deputy who was responding to reports that Le was threating people with a knife. However, the sheriff’s office later said he was found holding a pen not a knife when he was shot.

Le’s family said they were pleased with the order but hoped the sheriff’s office would take reform even further.

"We, the family of Tommy Le, are pleased with the changes to the Inquest process announced today” Xuyen Le, Tommy Le’s aunt and spokesperson for the Le family, said in a statement. “Our many concerns and efforts, echoed by so many in King County communities, were heard and seen. Today, we encourage King County Executive Dow Constantine and the King County Sheriff to take the next honorable step, and replace future Sheriff ‘internal investigations’ regarding the use of deadly force, with independent investigations conducted by a neutral party. Only then, will the communities and constituents of King County be fully satisfied that truth will prevail."

Inquests were put on hold in January after a district court judge declined to appoint a new judge to preside over the inquests. They are slated to resume when changes go into effect in the first quarter of 2019.