A history teacher in Tacoma wants to create a space for her students to learn about America's past and have resources for the future. 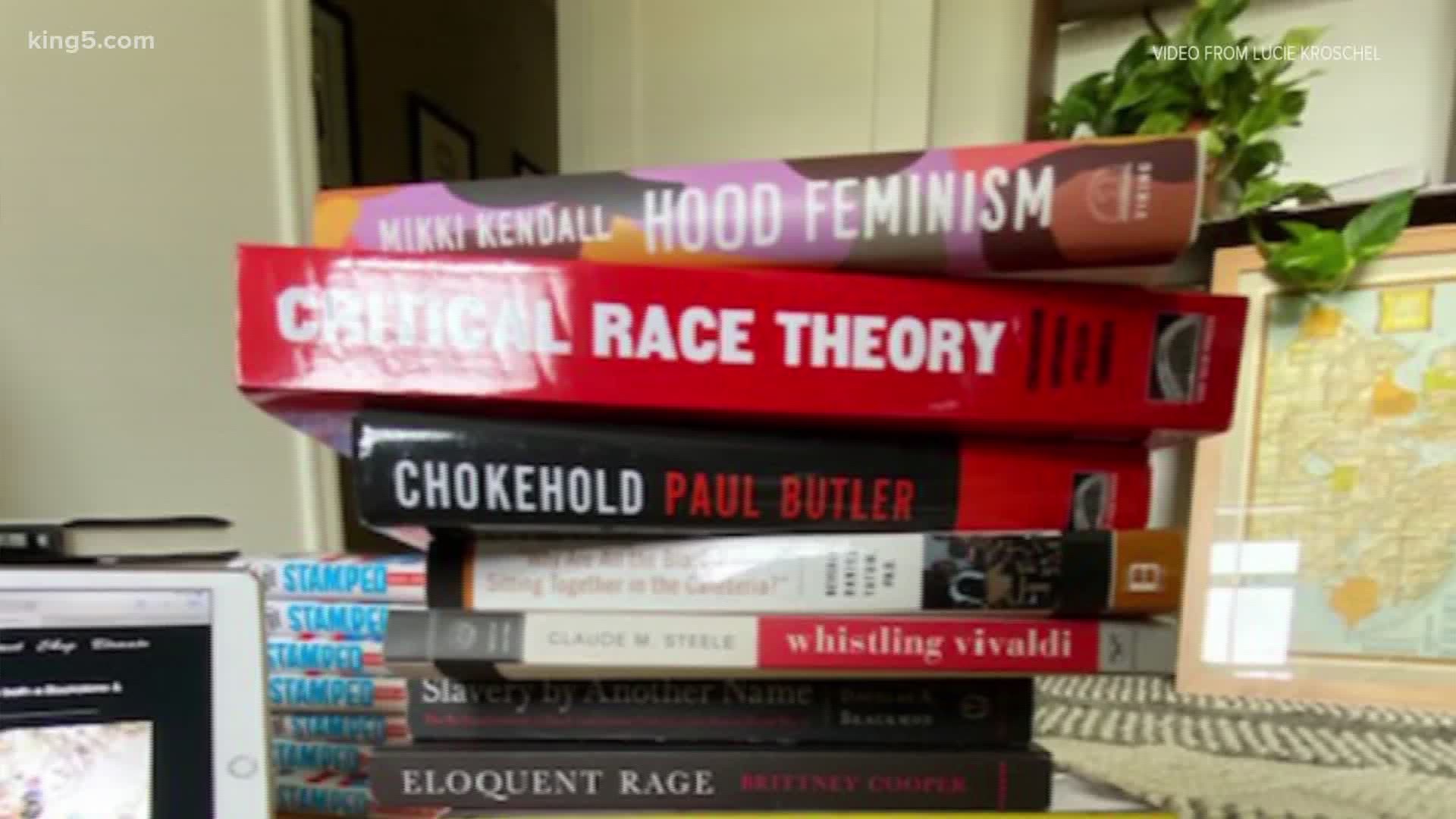 Even with the future of the school year uncertain, a Tacoma history teacher says she's taking a stand against racism.

Lucie Kroschel is a teacher on a mission.

She's making sure students have access to books about America's realities, past and present.

Kroschel is standing alongside her students at the Tacoma Schools of the Arts in the fight against systemic racism.

"I put an ask out to friends and family, just to try and collect books for my students," said Kroschel.

It started with a simple Facebook post, a GoFundMe page and now, close to $10,000 later, Kroschel is making progress on her idea to build an anti-racist library collection. Kroschel's goal is that her students, even those without online access, can learn about the depths of racism in America.

"My feeling is building a library that is distinctly anti-racist is kind of a form of activism and will help breed that activism in our kids," she said.

Kroschel said she's been in touch with student groups, including the Black Student Union, who are interested in being involved in this effort.

"A lot of times we slip into that trap of being like, oh, the way we can be anti-racist is by diversifying our bookshelves or decolonizing a classroom, but really, that only goes so far. You really only are making that change if those books are sparking conversation and that conversation basically breeds change," said Kroschel.

She said remote learning won't get in her way. Kroschel is working on a plan to make sure the books still get into her students' hands.