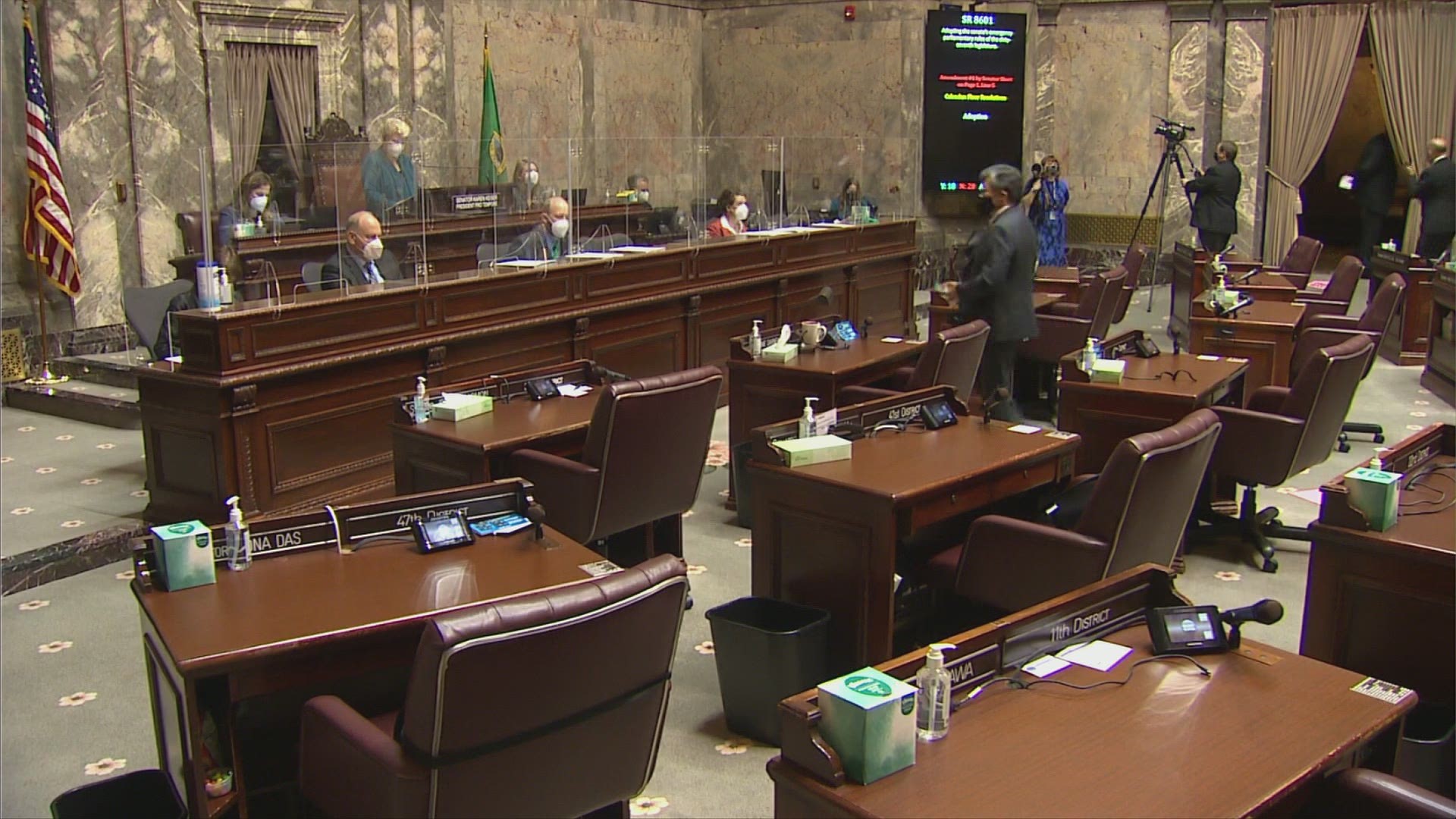 Democrats, who control the majorities in the House and Senate, said the matter will be dealt with this legislative session, but citizens should not expect the wording of the past law to be changed to automatically make drug possession illegal again.

Sen. Manka Dhingra (D-Redmond), Deputy Majority Caucus Leader, said legislators are looking to treat drug possession as a public health matter, with a focus on treatment rather than punishment.

“Not once have I heard anyone on the Senate floor, or in committee, say, ‘I told them to call 911 and get that kid arrested because what they're doing is illegal.’ It was always about how do I get my loved ones the treatment that they need,” said Dhingra.

Dhingra said the use of drugs and dealing need to remain illegal activities.

“People who leave their doors unlocked shouldn't anymore because we have released people with significant habits who will stop at nothing,” said Rivers.

”This is a true public health, public safety issue that we should be dealing with. And instead, we're kind of looking at the floor. And that's, frankly, disappointing,” said Braun.

Garrett Leonard said his addiction to opiates caused him to steal to feed his habit, something that he blames for a dozen arrests in his 20s.

Leonard, who is now 30, said the fear of being arrested never kept him from using after being released from custody.

”The sickness of opiates is that it doesn't matter what the consequences are,” said Leonard, who hasn't used heroin for two years.

He finally got clean after getting help at the Olympia Bupe Clinic, a low-barrier clinic that helps those struggling with addiction deal with withdrawals with medication.

Leonard now works at the clinic trying to support others, giving them the help he said he never got in jail.

Dhingra said the state is still sorting through the impact of the court ruling on those serving time for possession convictions, and those whose sentences for other crimes were impacted by possession cases.

Dhingra said those who were charged with the crime, and as a result paid fees or fines, would be eligible for refunds.

Rivers said that could cost the state more than $100 million, according to law enforcement and court officials.