The ruling came in the case of a Spokane woman who had received a pair of jeans from a friend that had a small bag of methamphetamine in a pocket. 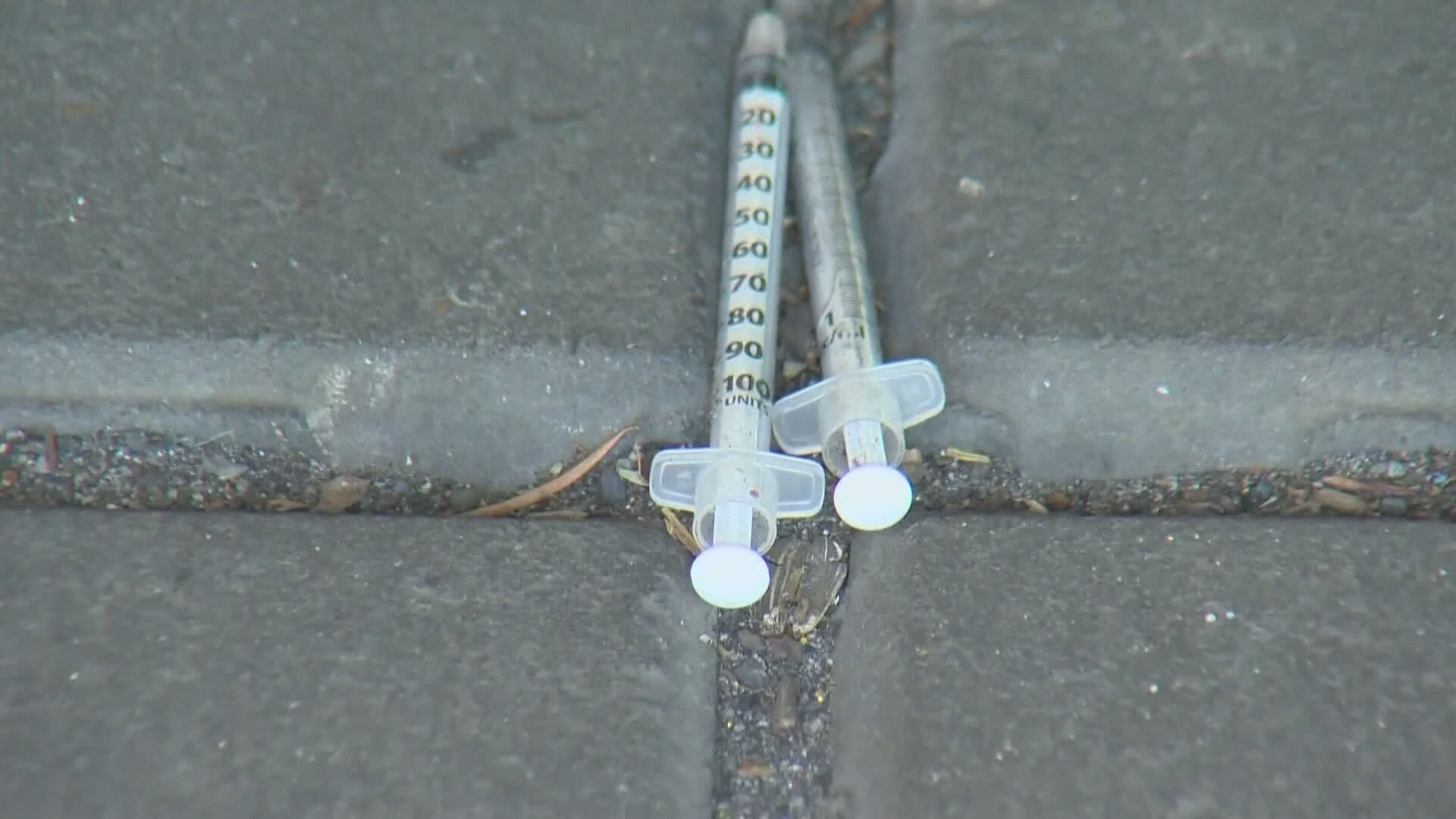 SPOKANE, Wash. — The Washington Supreme Court has struck down the state's felony drug possession law because it doesn't require prosecutors to prove that someone knowingly or intentionally possessed drugs.

The ruling came in the case of a Spokane woman who had received a pair of jeans from a friend that had a small bag of methamphetamine in a pocket.

Five justices said in the decision Thursday the state law was unconstitutional because it criminalized her passive, unknowing conduct, in violation of her due process protections.

Another justice would have overturned the woman's conviction by interpreting the law as requiring proof that the drugs were possessed intentionally.

Lawyers say a Washington Supreme Court decision striking down the state's felony drug possession law could result in tens or hundreds of thousands of convictions being vacated.

It could also mean shorter sentences for many current prisoners doing time for other crimes if past drug possession convictions boosted their offender scores.

Mosbrucker said the ruling could lead to the release or reduction of sentences for thousands of state and county inmates.

In addition to community safety concerns, Mosbrucker said she is worried about the impact on those who get into drug treatment after they are arrested.

”It's heartbreaking. We have a heart for those who are suffering from addiction, absolutely, but there's not the infrastructure existing out there currently, in order to get them the help that they need,” Mosbrucker said.

Democratic Sen. Manka Dhingra said state lawmakers can clarify, or rewrite the law, but she said the deadline has passed in the legislative session to introduce new bills.

She did not know if legislators would take up the issue this year.

“This is a huge decision, it really does have consequences that we are just trying to figure out,” Dhingra said. “It does turn our system upside down quite a bit, because we just have so much, so many drug conviction cases, on our books.”

The Seattle Police Department and Pierce County Sheriff's Office said officers and deputies will no longer arrest someone solely on the possession of drugs and drugs found in those instances will not be confiscated.

"This ruling does not impact any other charges that may be evident to officers during an encounter....This ruling also does not limit officers’ ability to conduct investigations involving other illegal drug activity. However, officers must have reasonable suspicion or probable cause to investigate those other crimes," SPD's directive said, in part.

"While there will be a significant amount of work necessary to comply with this ruling in the courthouses throughout the state, it is equally important that the Legislature take steps now to amend this statute to correct the defect found by the Supreme Court. The Legislature should act with a sense of urgency to add the necessary elements to make this statute constitutional this session, and not leave a defective statute on the books," he wrote on his blog.

He also said his office has not prosecuted anyone for being in possession of less than a gram of any drug since 2018.

You can read the court's entire ruling here. 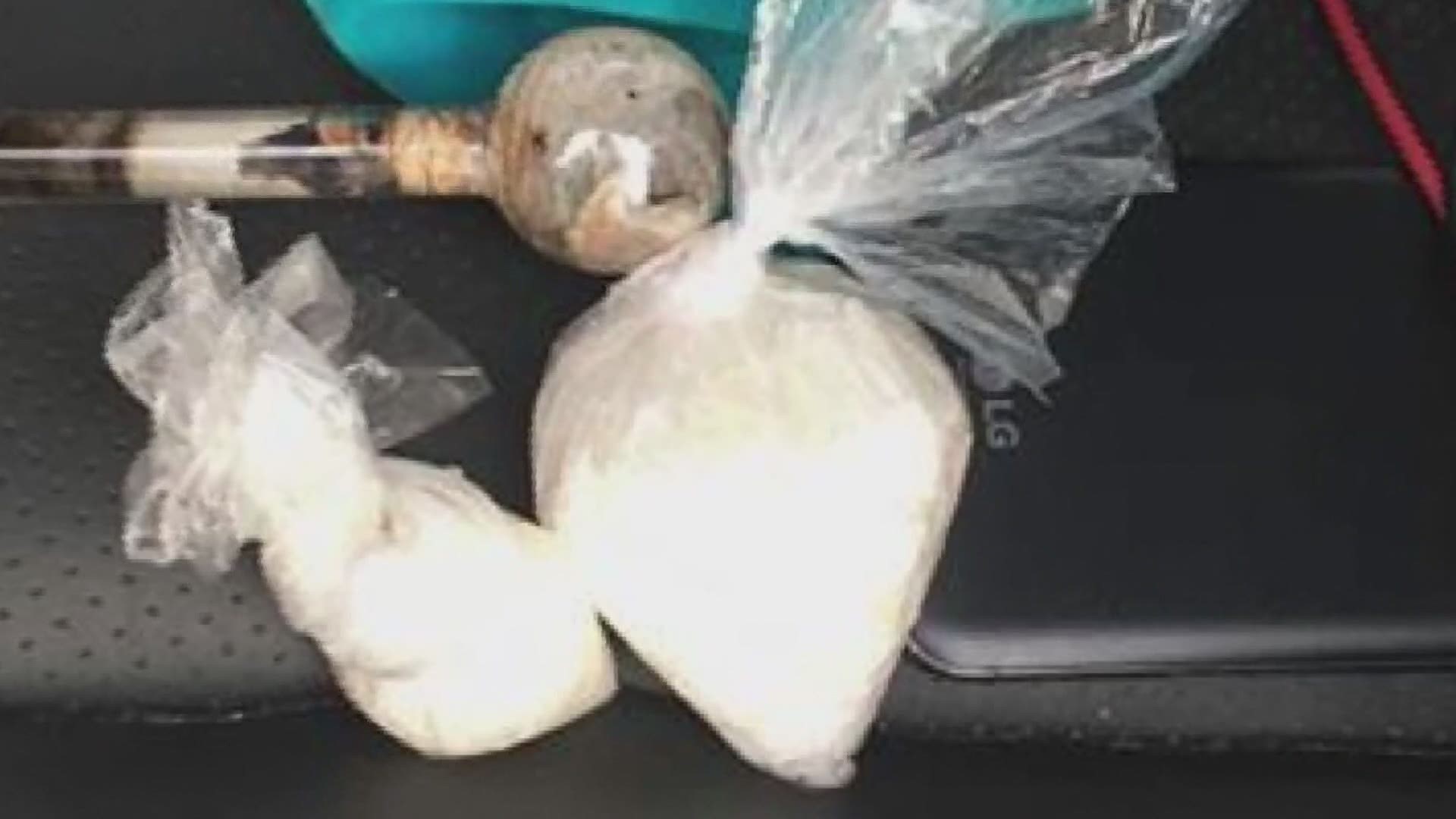