The Seattle nonprofit Solid Ground is hosting a series of webinars to educate people who are behind on rent and at risk of eviction about their rights. 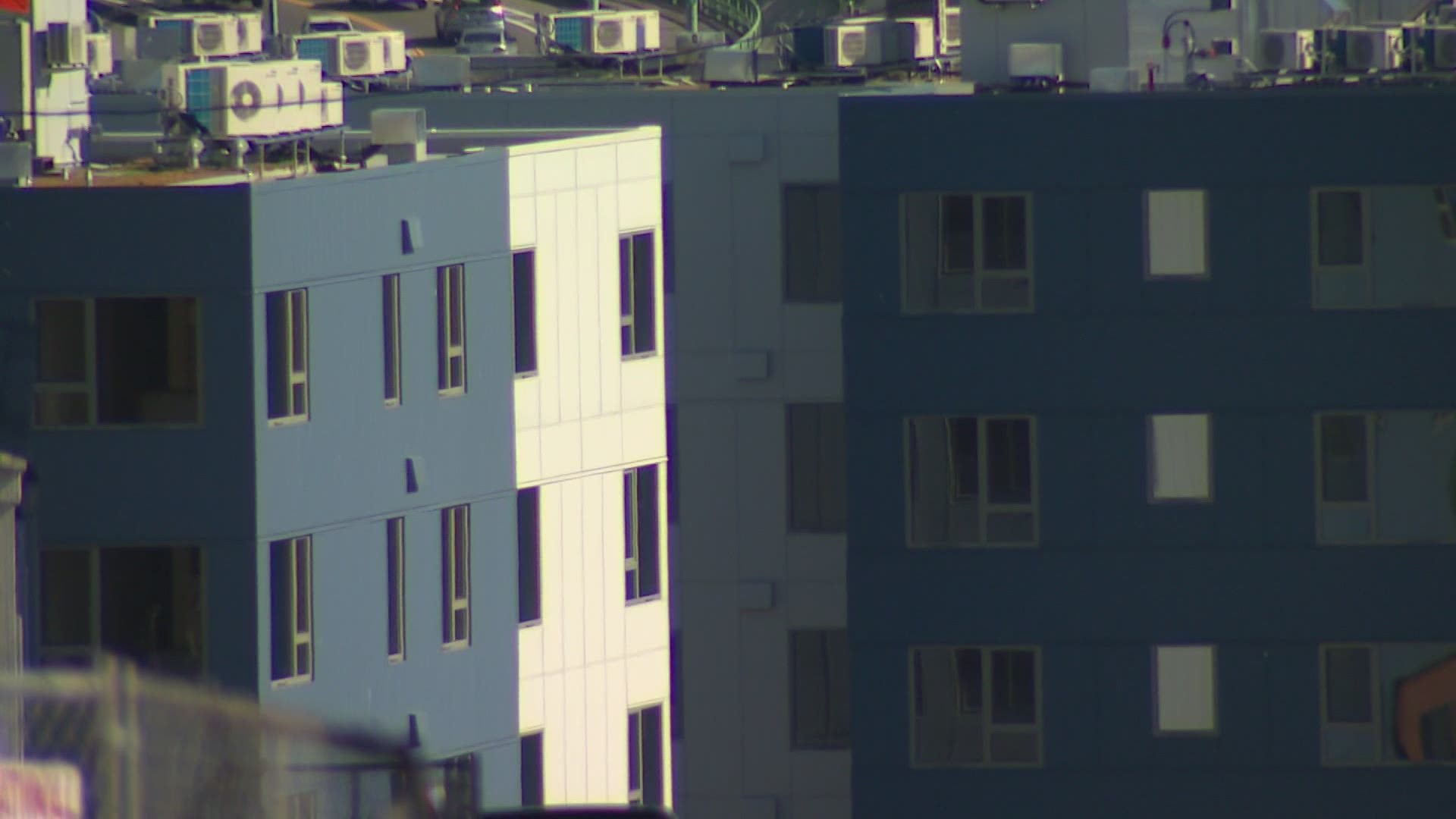 SEATTLE — A local housing group is anticipating a "tsunami of evictions" after the state's eviction moratorium expires on June 30. Nonprofits and local governments are trying to get information about resources out fast to avoid evictions and possible homelessness.

A coordinator with Solid Ground, a Seattle nonprofit with a mission to end poverty, said they're in a race against the clock to make sure people are prepared to receive an eviction notice.

"There's just a lot of anxiety, a lot of people that need a service, and it's been a huge burden on families across the county," said Will Toaspern, government affairs and contracts coordinator for Solid Ground.

Over the next month, nonprofits and local governments are working to distribute federal funds to keep people housed. It's estimated there's roughly a billion dollars in Washington state to help avoid evictions because of the pandemic, including $145 million currently being distributed through King County's Rental Assistance Program.

"I think there's a huge risk that the rate of homelessness will go up after the end of the moratorium. It just remains to see how it all plays out," said Olivia Mansker-Stoker, a tenet counselor with Solid Ground.

According to the U.S. Census Household Pulse Survey, from April 28 to May 10, 65,261 households in the Seattle-Tacoma metro area reported the likelihood of eviction or foreclosure was very or somewhat likely.

"It's going to be really hard. A lot of people are facing a situation where their landlords could evict them after the end of June," said Mansker-Stoker.

Because of the pandemic, King, Pierce, Snohomish, Thurston, Clark and Spokane counties have started an Eviction Resolution Program. The program allows tenants and landlords to meet with an impartial mediator before an eviction lawsuit is filed. The goal is to find solutions other than eviction.

Solid Ground wants to ensure people know how to use the program. The nonprofit is hosting a series of two-hour webinars. The webinars will welcome a maximum of 50 people in each session. Participants must sign up ahead of time. Click here for more information.

"Tenants really need information to make sure their rights are protected and make sure they have a shot at maintaining housing stability," said Toaspern.