The state's eviction ban is set to expire in June, unless it's extended again, but housing advocates say they need more time to connect people with needed funds. 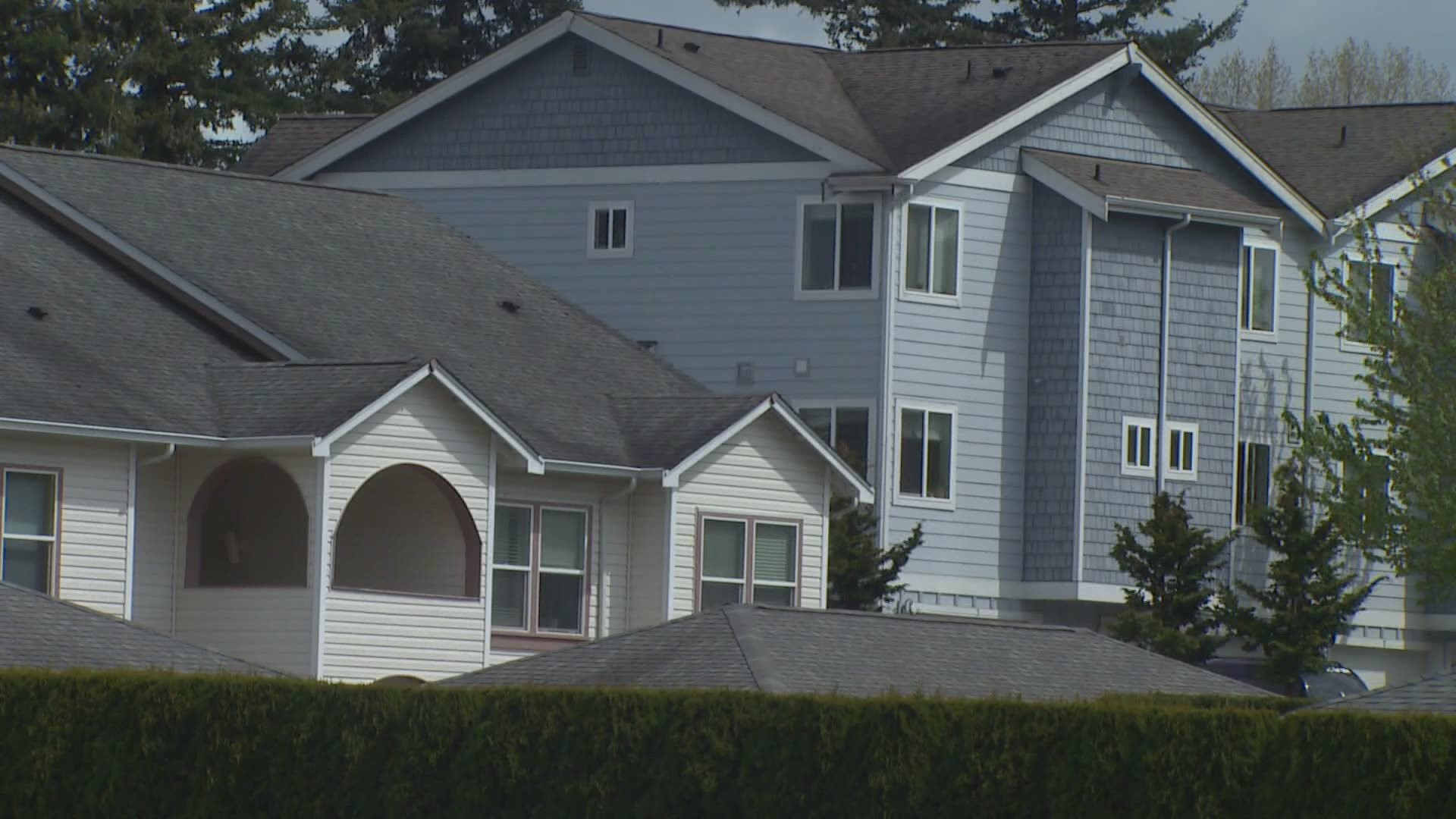 RENTON, Wash. — A federal judge has vacated a nationwide ban on evictions, but many states, including Washington, have their own temporary eviction bans in place.

"Our systems do have a capacity limit, and their ability to be able to process things in a timely fashion is going to be hard," said Edmund Witter, the managing attorney with the King County Bar Association, which runs the Housing Justice Project.

U.S. Census data shows 166,712 adults in Washington said they have slight or no confidence that their household could pay rent for the month of April. The Housing Justice Project estimates up to 50,000 of those families are in King County.

"It's a lot of stress, and it's scary for someone to imagine, within a couple of months, they're not going to have a home. Where would they go with the kids?" said Volunteers of America Housing Director, Galina Volchkova.

However, there is help. Witter said a lot of people don't realize state and federal programs have a combined billion dollars in funds to keep Washingtonians housed.

Of those funds, Witter said $165 million is for King County. Volchkova said Snohomish County has $50 million.

"Yes, it may sound like it's a lot of money. But the payments that we making towards eligible households is $10,000 to $20,000 per household," said Volchkova.

Both said applications can take weeks to process, which makes June 30 a tight deadline.

"We will be in the unfortunate circumstance of having tons of money, basically a billion dollars out there to keep people housed, said Witter. "But we will still see people get evicted despite that if we are not on the same page on this, and that is, I think, the most upsetting thing about all this," said Witter.