The moratorium was set to expire on March 30 but was extended another three months. 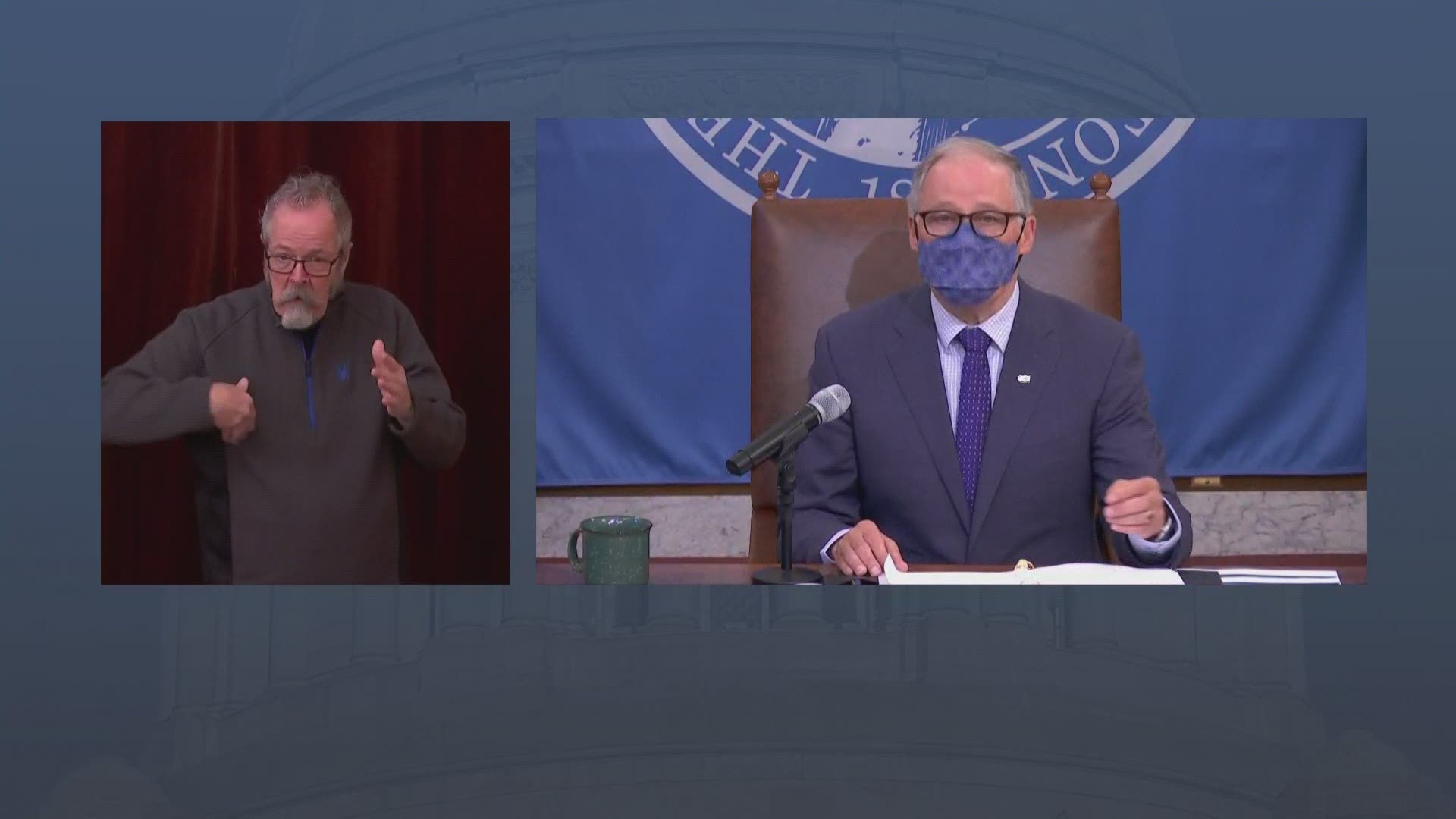 The moratorium was set to expire on March 30. The moratorium has been in place since March 2020 and was already extended several times.

It bans, with limited exceptions, residential evictions and late fees on unpaid rent. It also requires landlords to offer residents a repayment plan on unpaid rent.

Inslee announced $504 million in state and federal funds have been set aside for assistance, and hundreds of millions of dollars in rental assistance are on the way from the American Rescue Plan which recently passed in Congress.

"It's important to note, these funds help both tenants and landlords through these difficult economic times. I've said each time that we've extended this moratorium, if you can pay rent, pay it. It's the right thing to do. We're acting in good faith for a lot of people we know who would be in some very dire situations without this moratorium," Inslee said.