The arena at Seattle Center will have 60-80 concerts in 2021, according to Oak View Group CEO Tim Leiweke. 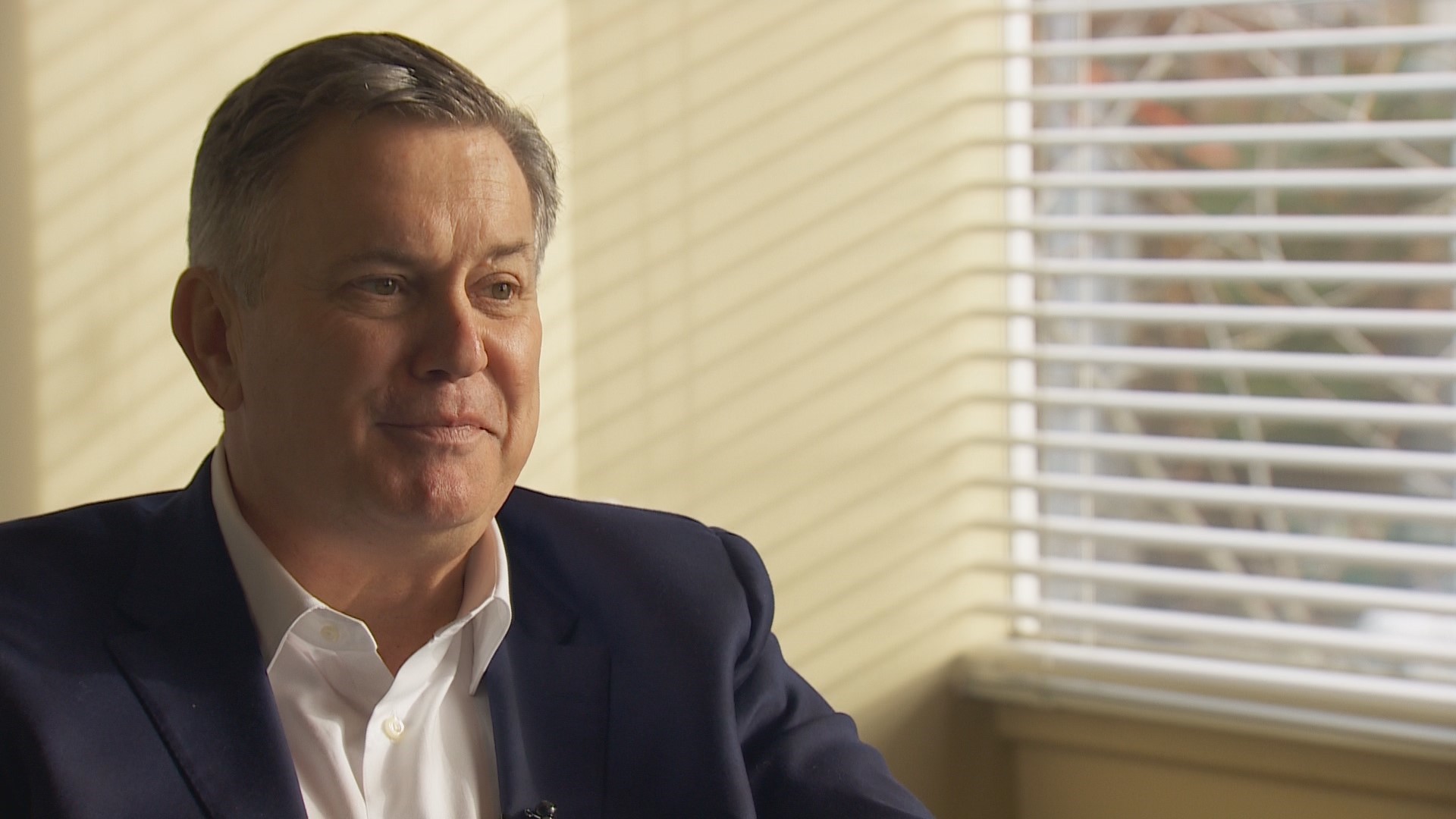 SEATTLE — The new arena at Seattle Center will host 60 to 80 concerts in its first year, and Seattle's NHL franchise is about to get a minor league affiliate.

Those were just two of the items that came out of a wide-ranging discussion Friday with Oak View Group CEO Tim Leiweke during a recent stop in Western Washington.

Leiweke, who crafted the arena deal with city leaders, was in town to lobby state lawmakers for a tax deferral. He was in Olympia on Wednesday talking to people on both sides of the aisle about a tax deferral on roughly $950 million in construction of a new arena, parking garage, and training facility.

"We agree to pay taxes and are working through how do we pay those taxes," Leiweke said in an interview with KING 5.

House Bill 1839 is sponsored by House Majority Leader Pat Sullivan, D-Covington, and would allow OVG to spread out payments on sales taxes on construction. It is also sponsored by Republican Ranking Minority Member Brandon Vick and Republican Assistant Minority Floor Leader Drew MacEwen. Leiweke has said they would begin paying in 2022. There appears to be widespread precedence and support for the bill.

Leiweke says state lawmakers told him, "We've been through a lot of these; this is the best one we've seen."

He believes all the final financing should be done by this month or next, but construction is already well underway.

"The seats are all gone, we're done with taking out all the seats, taking out...suite areas. By the end of February that will all be gone, and then we'll start taking out the concrete and dirt," Leiweke  said.

Leiweke added that his team has already spent $40 million on construction costs. The buildings on the current KeyArena exterior will likely be demolished in late February or early March.

Leiweke acknowledged that construction costs have gone up for a variety of reasons, including the Trump administration trade tariffs.

"Everything we're buying now, like steel and copper, are more expensive than two years ago," he said. "We stay out of the politics, but the reality is everything now – concrete to rebar to copper wiring – costs more."

He says the timeline, however, has not changed. The group is aiming for early 2021.

"We would like to open the building in plenty of time. If my brother (NHL Seattle CEO Tod Leiweke) wants to go after the league for the 2021 draft and have that here, we understand that's in June of '21, and we need to have that ready to go," Leiweke said.

He says the plan right now is to host all those concerts in addition to Seattle Storm basketball before the future NHL team drops the puck that fall.

Leiweke says the NHL to-be-named team will soon have an announcement about its minor league affiliate. Seattle will have an American Hockey League team, and there were hints dropped this week that it would be on the west coast.

"In the next 30-60 days Tod will have an announcement on that," said Leiweke.

It means, that yes, even after all these years of civic discussion over the arena and the location, there is still plenty more to come.