There's a new general contract for the Seattle Center Arena. Costs to renovate KeyArena have increased significantly since the arena was first announced. 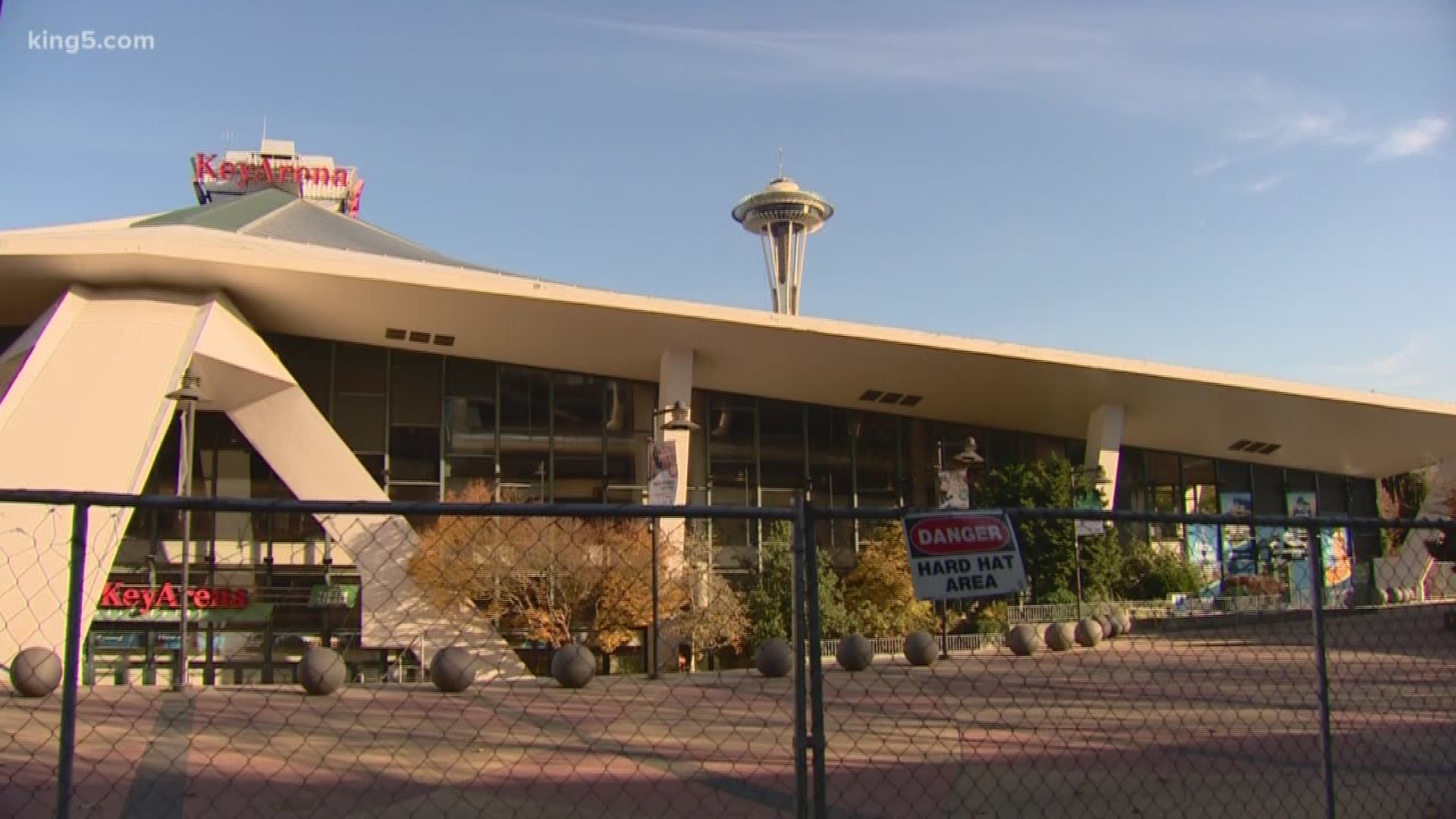 The new Seattle Center arena has a new general contractor.

After announcing that KeyArena renovations would cost upwards of $850 million, arena investors say they came to a "mutual agreement" with the former contractor to end the partnership.

Skanska-Hunt will be replaced by Mortenson.

"Mortenson's local Seattle office spent five months leading pre-construction efforts on the arena project and is very familiar with our approach and goals," Senior Construction Executive Ken Johnsen said. "Skanska-Hunt helped launch us, but I felt this project needed a dedicated single source team and we have mutually agreed upon a change. Mortenson is the nation's pre-eminent arena builder and they are poised to complete this project in time for the Seattle Storm's 2021 season."

The decision, according to Johnsen, is based on Skanka-Hunt's "construction priorities" and the city's construction market. The contractor is a joint venture between Skanka and AECOM Hunt.

The announcement comes less than a week after investors and the arena ownership group broke ground on the project at Seattle Center. It's also when Oak View Group Chief Executive Officer Tim Leiweke said construction costs had ballooned from the original estimates of $600 million - then $700 million by mid-summer -- to $850 million. Those rising costs are, at least partly, do to labor and the renovation design.

The renovations are part of a $1.6 billion investment from Oak View Group.

Seattle's new hockey team is expected to play in the arena during the 2021-22 season. That is one year later than expected. The project is currently anticipated to be complete by the Seattle Storm's 2021 season. The Storm will play at the University of Washington's Alaska Airlines Arena during the 2019 WNBA regular season.