The City of Seattle warned groups their funding from soda tax revenue is in jeopardy. City council members blasted the city's "alarmist and inaccurate rhetoric." 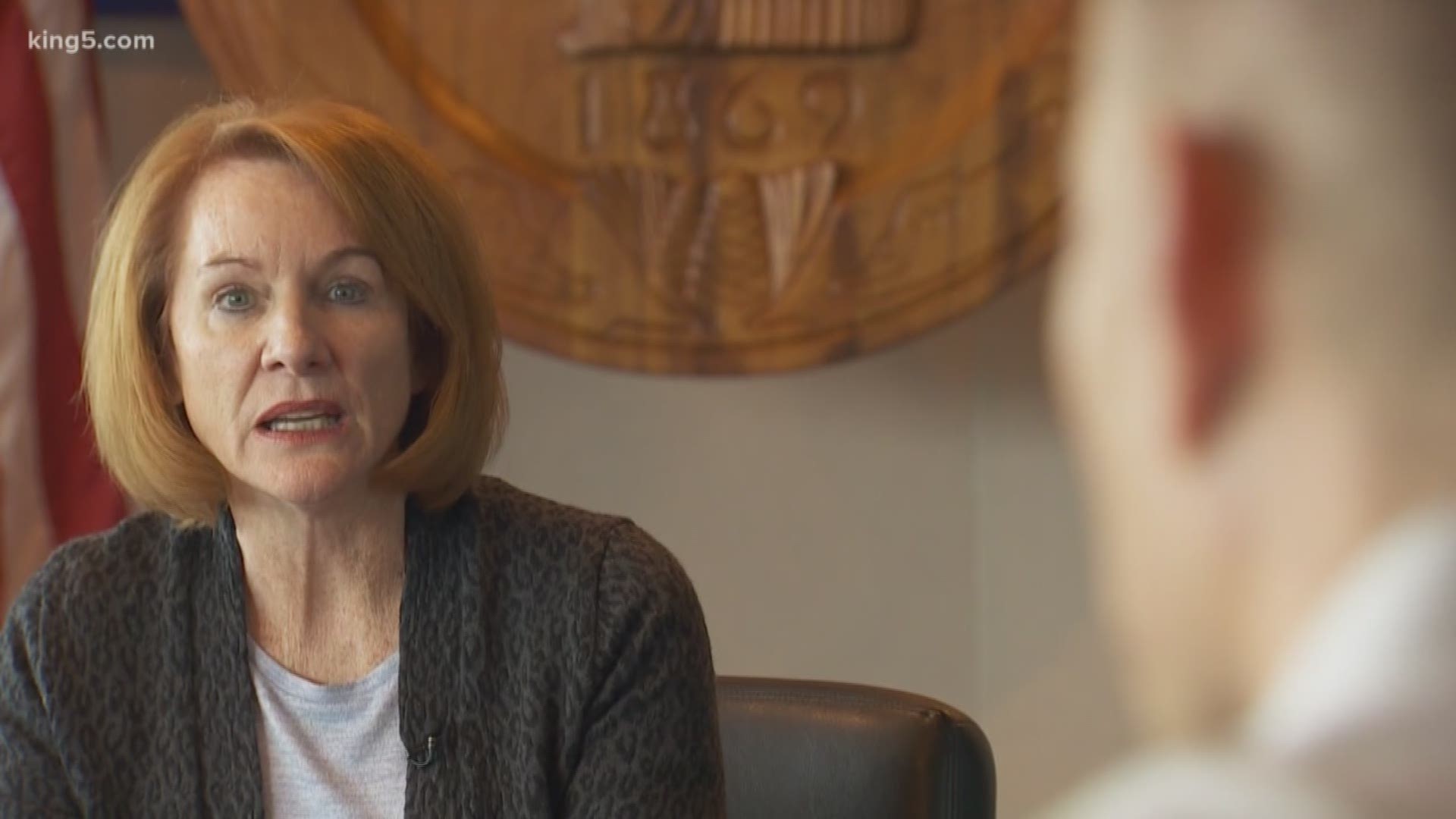 SEATTLE — Money from Seattle's soda and sweetened beverage tax was supposed to help organizations and nonprofits working to improve community health, among other causes.

But now there is confusion over whether those funds are going where they were intended as the Mayor's Office warned some groups their funding might be in jeopardy.

A $50,000 city grant generated by the Seattle soda tax was supposed to help non-profit Hip Hop is Green expand its programs and build a greenhouse.

The organization teaches kids about gardening, cooking, and nutrition at an urban farm near 19th and Cherry Streets in Seattle’s Central District.

“We started purchasing products, we started getting supplies, all of these things in order to be compliant with the grant,” founder Keith Tucker said.

But on Tuesday, Tucker received an email from the Seattle Human Services Department that said his grant is in jeopardy because the city council is trying to redirect $6.3 million in soda tax money to "unspecified new programs."

“That's enough to alarm us because as nonprofit organizations every dollar that we get is very important to the kids that we serve,” Tucker explained.

Seattle Mayor Jenny Durkan said her departments were obligated to warn nonprofits about the consequences of a city council bill which would threaten the funding for community groups.

“Unfortunately, we had to inform these programs that had been counting on this money that the money may not be there,” Durkan said in a Wednesday interview.

Durkan urged the city council to reconsider shifting soda tax money away from their intended causes.

“It's millions of dollars helping thousands of people in Seattle. We can’t afford for them to have this kind of insecurity,” she said.

Seattle Councilmember Lorena Gonzalez fired back Wednesday, saying it's the Mayor's Office that wants to redirect funds from the soda tax to other causes. She said the city unnecessarily raised alarm with the message telling nonprofits their funding is in jeopardy.

“The mayor is inaccurate and is wrong. That is false information and I’m going to be very clear about that,” Gonzalez said.

“The mayor and her departments have intentionally created confusion and I’m very disappointed about that tactic,” she added.

Gonzalez said groups like Hip Hop is Green can count on receiving the funds that they were told they would receive this year.

“That funding is still theirs,” Gonzalez said.

Hip Hop is Green is still confused about what is going on at Seattle City Hall.

“We're waiting to see what this decision is going to be from either the city council or mayor,” Tucker said.

Four council members fired off a letter to the mayor Wednesday afternoon blasting the city department’s "alarmist and inaccurate rhetoric" on the issue.

“Their email communication has unnecessarily caused shock waves of fear amongst dozens of community-based organizations,” the councilmembers wrote.

City council is expected to discuss the soda tax funding and the bill the mayor referenced during a meeting next Monday.

Hip Hop is Green plans to be at next week’s meeting with some of the kids the group serves to tell the council and mayor about their work and why the organization is counting on a city grant.