Seattle got millions more from the soda tax than it expected. Some of that money ended up in the general fund rather than going to selected programs. 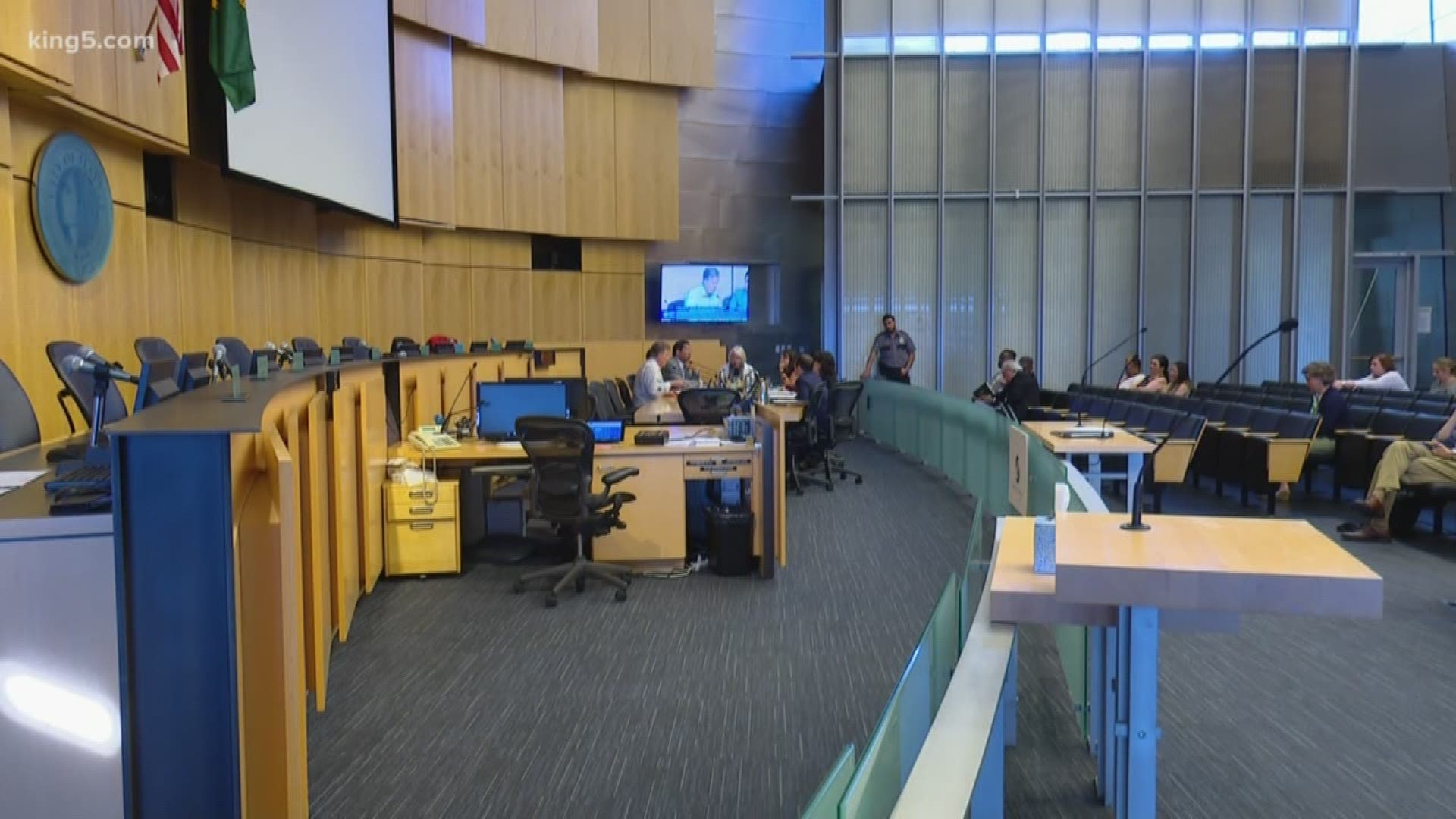 SEATTLE — After nearly $6 million of soda tax money ended up in the city’s general fund for next year's budget, Seattle City Council is looking at ways to keep that from happening again.

“Not all the money went back towards the community,” said Tanika Thompson Bird, food access organizer at the grassroots organization Got Green.

The legislation was presented Wednesday during the council’s Finance and Neighborhoods Committee meeting.

In 2018, Seattle collected about $22.3 million in sweetened beverage tax revenue, which is about $7.4 million more than initially projected. The soda tax policy, which was approved in 2017, allocated money for 13th Year Promise Scholarships, job training programs, initiatives aimed at closing the food security gap, and support programs for at-risk children.

RELATED: Bulk of Seattle's soda tax being passed on to the consumer, study finds

After allocating money for those programs, about $5.7 million of the surplus tax revenue ended up in the 2019-20 general fund for programs with the Department of Education and Early Learning, Human Services Department, and the Office of Sustainability and Environment.

“The people I was talking to, that was their biggest concern – they’re going to put it in general funding and do what they want with the money,” Thompson Bird said.

Council staff acknowledged those programs were in line with the policy’s goals, but worried some of the money wouldn't be used as intended, according to a letter written last Thursday by council staff.

In a letter in March, the city's budget office suggested waiting to create the soda tax fund until the mayor released her proposed budget for 2020, because the city's in early stages of implementation for the tax. However, council staff said during the Wednesday meeting they didn't want to risk the fund not being in the budget.

“We would be in the same position council was in last year trying to identify cuts or proposed new revenue plans,” said Aly Pennucci, policy analyst with the council's central staff.