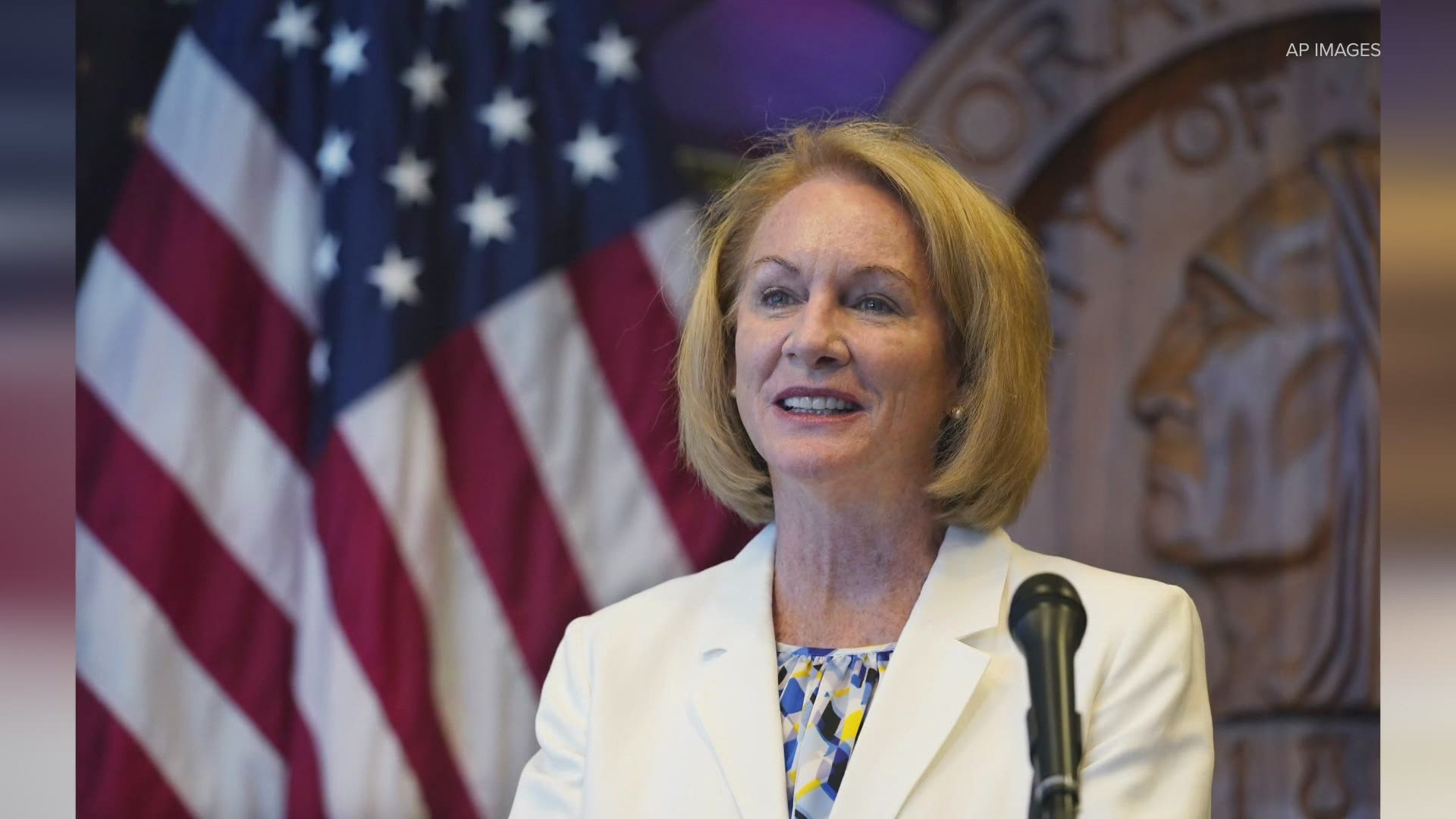 SEATTLE — Seattle police arrested a 43-year-old man for harassment after leaving a voicemail for Mayor Jenny Durkan in which he allegedly stated he wanted to kill her.

Court documents identify the suspect as Rashidi Slaughter of Auburn.

Detectives were told Tuesday the suspect left a voicemail at the mayor's office earlier that morning. They were able to identify the man, determining the call was made from Auburn.

"It just shows again that we're in a very difficult troubled time right now, and this is just another thing that many officials face," Durkan said about the voicemail.

Officers arrested the man in the 4800 block of South 292nd Street in Auburn without incident.

Court documents transcribed the voicemail. It said the suspect did not want police in his life and wanted protective custody from the mayor. The document also says the suspect identified himself on the voicemail by name.

According to that document, the voicemail said in part, "If you don't let me put a civil rights no contact order on anybody I want to, guess what, I don't know I'm going to be able to do it, but I'm going to kill you and gonna kill you whole family, do you understand me?"

The man was booked into King County jail for investigation of telephone harassment. According to a Conviction Criminal History Report, this is Slaughter's 60th arrest.

The court document said King County Crisis Services reported Slaughter has been diagnosed with a series of mental health disorders.

Durkan's office released a statement saying she has faced several death threats and instances of harassment in her time as a US Attorney and mayor of Seattle. Her home was vandalized more than a dozen times in the last year.

"Violence and threats towards elected officials have no place in our community. The Mayor is grateful for SPD’s continued work to investigate the serious and ongoing threats against her, her family, and their home," the statement read.

Slaughter waived his right to appear in court Wednesday, where a judge found probable cause for felony harassment.