Black Lives Matter of Seattle-King County organized a silent march and strike Friday, that brought about 60,000 people out to march in support of racial justice. 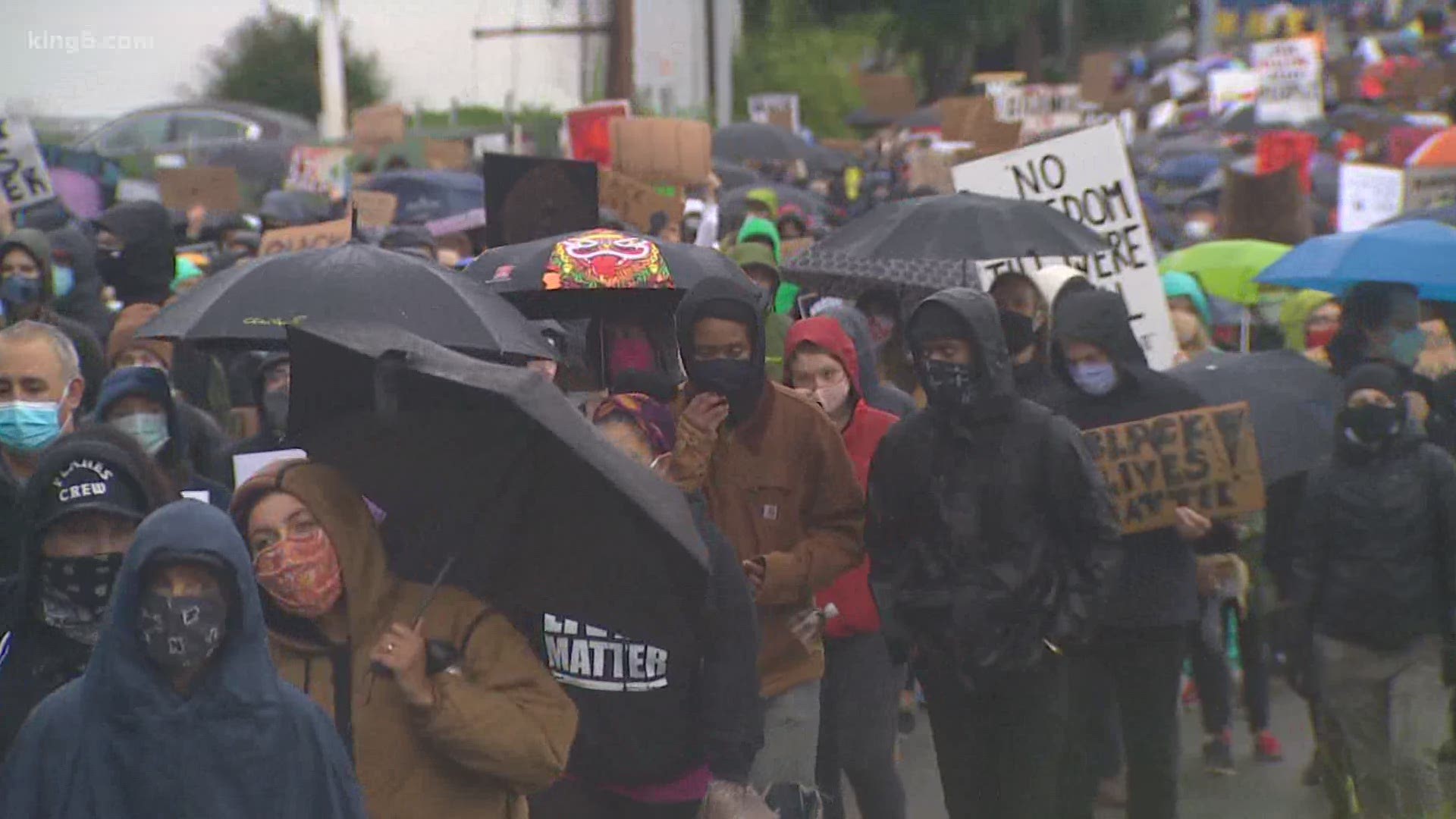 The Seattle chapter of the national Black Lives Matter movement estimate about 60,000 people participated in their march and day of action across Washington state on Friday, June 12.

Leaders for Black Lives Matter Seattle-King County spoke to a large crowd of supporters before the march Friday. They expressed the changes they want to see in Seattle and across the state, including deeming racism a public health crisis, defunding the police, and reforming the justice system.

“We have to hold our elected officials accountable because they work for us," said one of the speakers.

“The revolution is here, right now," said another speaker.

Thousands of people silently marched from Judkins Park to Jefferson Park in Seattle to show their support for racial justice. The Black Lives Matter Seattle-King County issued the following statement following the march:

"Some folks have asked why Black Lives Matter requested people participate in the March of Silence procession by separate groups, such as Black youth, People of Color, White allies. People want to be with their loved ones, regardless of race, or political views. And we want families to be together. We love and support each other. We also recognize that even though we all love each other, we do not all have the same experiences living here in Seattle, King County, in Washington, and in the United States—or dying here. We need to acknowledge that. The March of Silence honors our love and support for each other, and recognizes that we all have so much work to do, moving forward together, in solidarity."

The group's website says the "day of action will include a general strike and a silent march to honor and mourn the lives lost to police brutality and institutional racism."

The general strike is geared towards people who aren't able to march, according to the Black Lives Matter group: "We urge everyone to spend their time and energy on direct action for lasting structural change. Don’t go to work, and don’t work from home."

The group posted the following guidelines on their site:

Rules for the March: 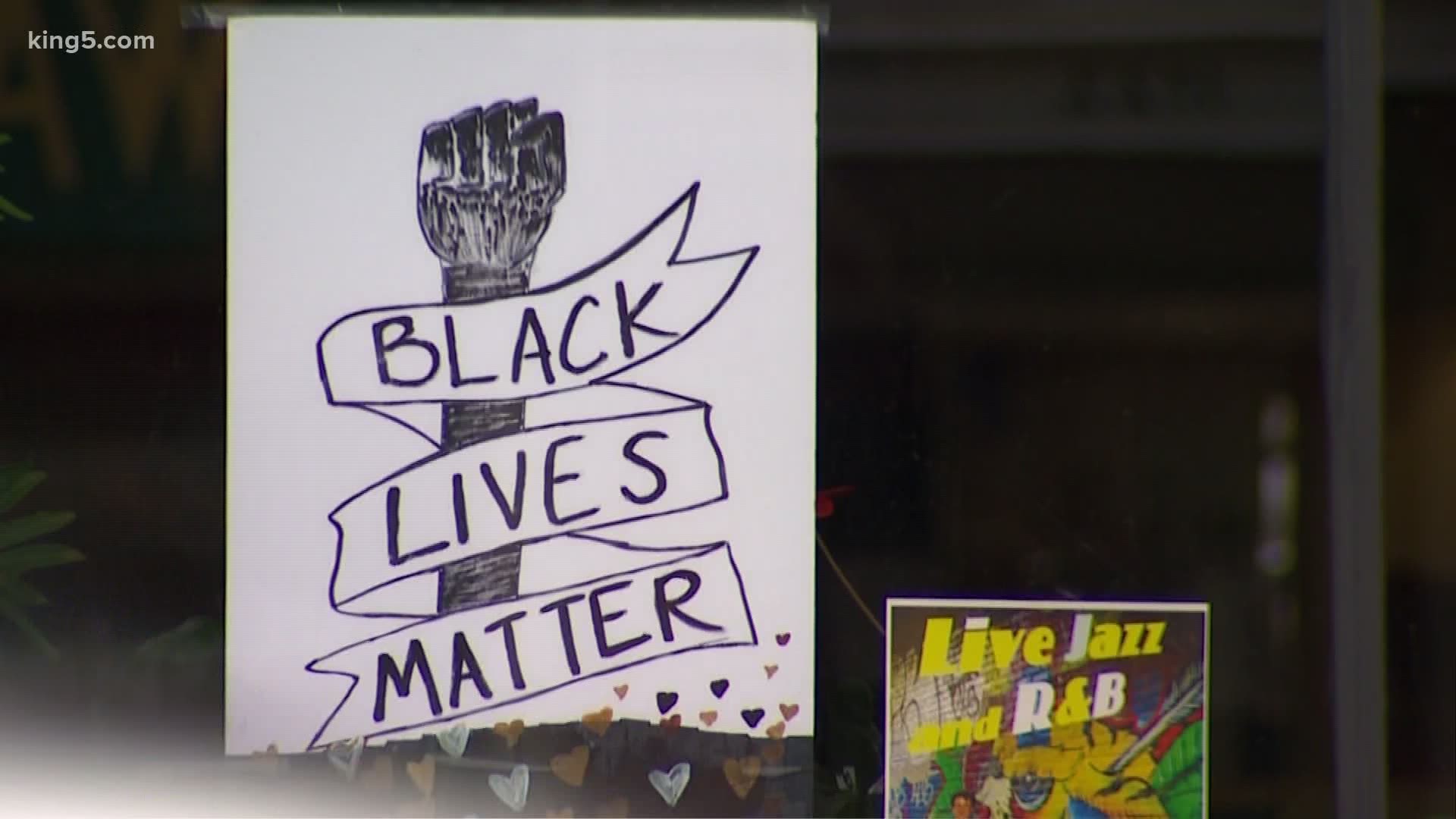