Police say the scammers may have used skimmers-- a device that takes card numbers from gas pumps and ATMs. 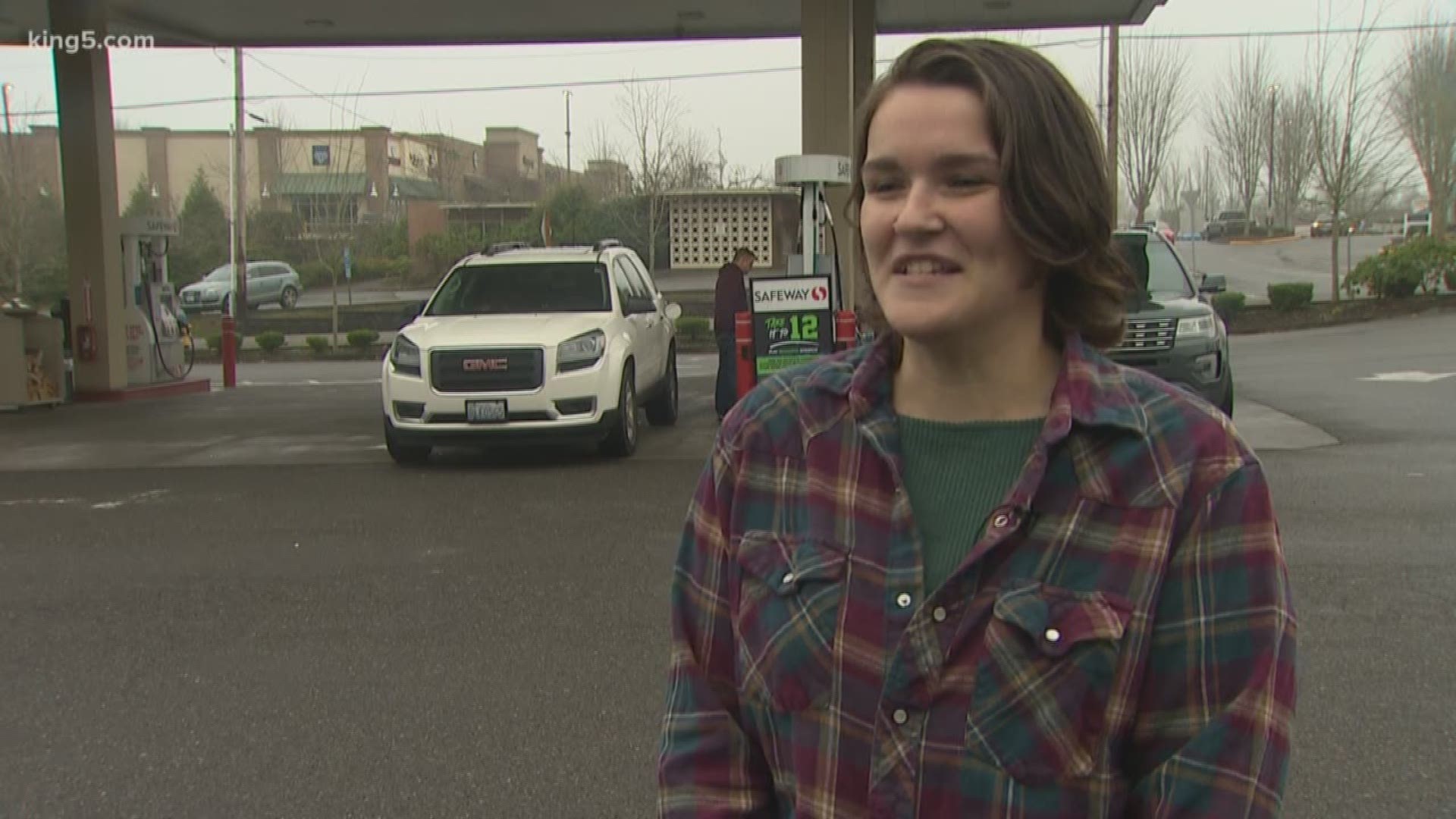 Hundreds of people from the Lake Stevens area have reported instances of falling victim to credit card skimmers at gas stations.

Most of the fraudulent withdrawals happened over the Thanksgiving weekend with people using their debit cards at two Lake Stevens gas stations: the Frontier Village Safeway and Tom Thumb Chevron.

Natalie Holcomb used her debit card at the Safeway gas pump on Saturday, and on Sunday, calls started coming from her bank that someone was stealing money from her account.

"It felt violating," she said. "I've had my car broken into before and it felt like that. I felt gross."

Holcomb went to Facebook to warn people about what had happened to her. It turns out, she wasn’t alone.

"This is so huge," Holcomb said. "They're out to get a lot of people."

Anne Anderson, the executive director of the non-profit Victim Support Services, believes this has all the makings of a skimmer scam where a device that steals your account info is attached to an ATM or gas pump.

Gas pumps are especially vulnerable because they're not required to have chip readers yet.

Anderson also suggests checking your bank statement every day. The longer a fraudulent charge sits unreported, the less likely your bank is to reimburse you.

A manager at the Lake Stevens Tom Thumb Chevron said they found no evidence of a skimmer on their equipment, and are cooperating with police.

A spokeswoman for Safeway also said they've "found no evidence of tampering" and have contacted their vendor to further inspect the equipment within the pumps.

Lake Stevens police are investigating. Police do not have any suspects at this point.