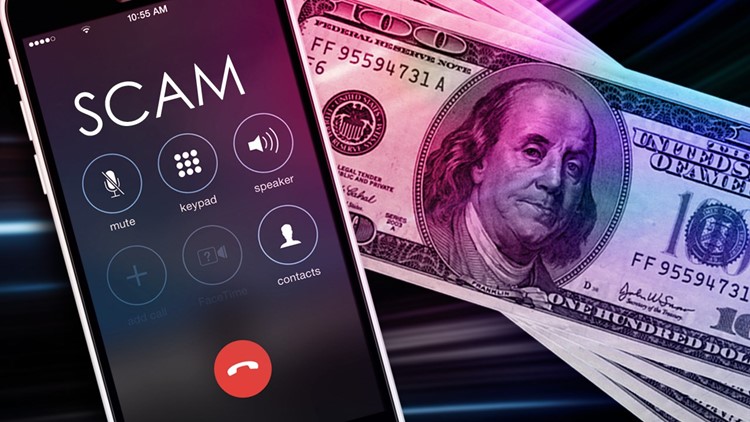 Phone scammers are at it again, this time posing as law enforcement to threaten Washington residents into giving them money.

The scammers tell the person they've missed jury duty and will be arrested if they don't pay up. The payment ranges from a few hundred to thousands of dollars.

The Clallam County Sheriff’s office received several calls from concerned individuals stating they got a call from someone identifying themselves as Sgt. Brad Baker.

The Sheriff's office said employees of the department do not contact citizens regarding jury duty, nor do they call people to advise them of outstanding warrants.

Residents are urged to not give out their information and hang up if they receive unsolicited phone calls. Suspicious calls can be reported on the Federal Trade Commission’s website.

The Washington Courts sent out the following notice regarding the scam:

“Washington residents have received phone calls from individuals claiming to be law enforcement officers (such as a Deputy Sheriff) or court personnel saying they’ve missed jury duty — and must pay. These callers request immediate payment to avoid issuance of a warrant related to jury duty. These payments have ranged from a few hundred to thousands of dollars. Typically, the payments are requested to be made via some type of pre-paid card such as "Green Dot." If you receive such a phone call, do not give any personal, credit card, or banking information."

RELATED: A $100 Kohl's anniversary coupon spreading online is a fake

RELATED: 'Spoofing' is the latest way phone scammers are trying to steal your money