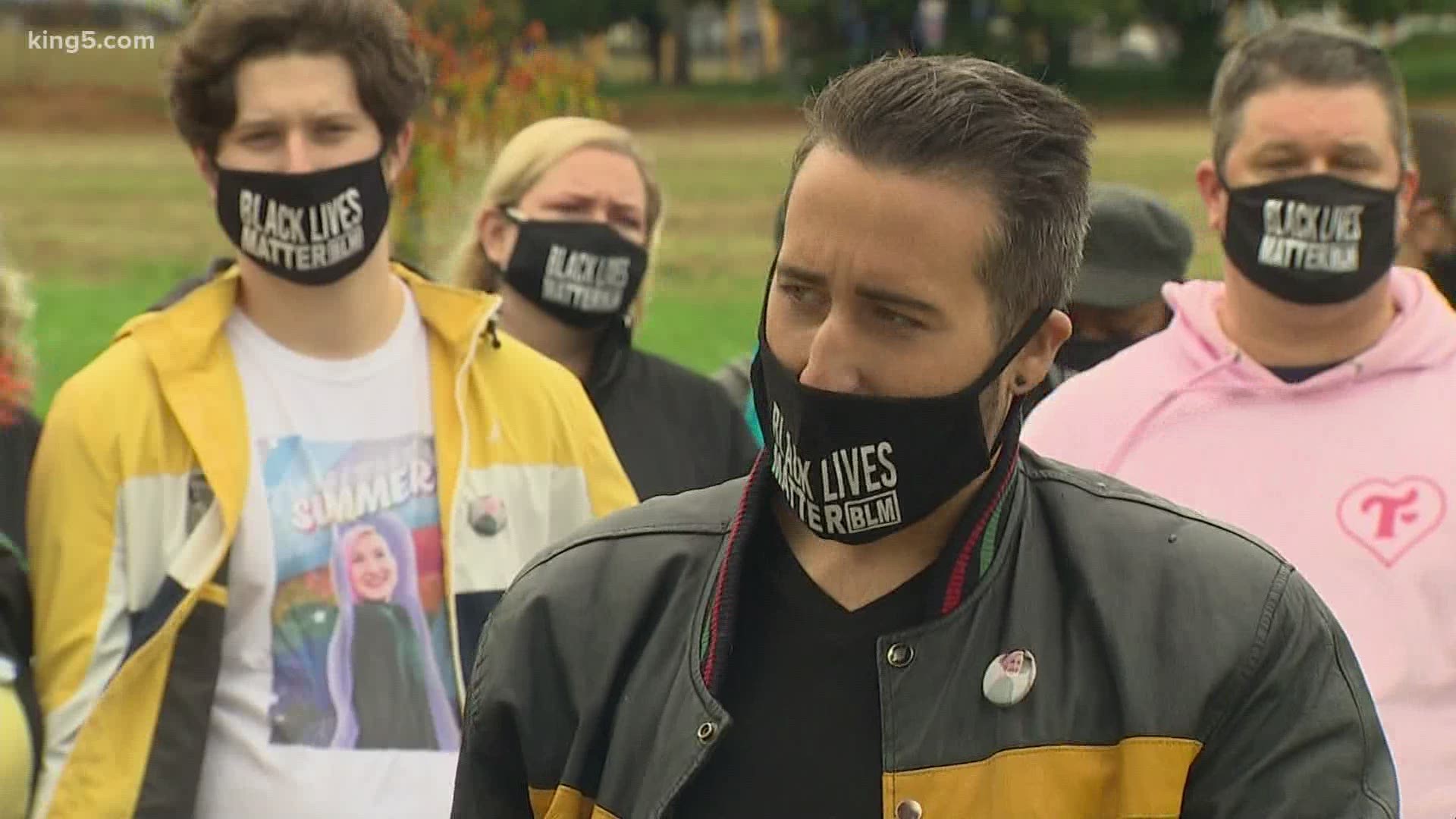 A new lawsuit says the city of Seattle and Washington state failed to protect protesters from drivers who could injure or kill them while also allowing protesters to be injured by the police response.

Plaintiffs in the lawsuit announced Friday include the family of Summer Taylor, who was killed by a driver on I-5 in July, and protester Daniel Gregory, who was shot during a demonstration on Capitol Hill in June.

The group also condemned police for crowd control tactics like tear gas and blast balls. The 100-page complaint goes into great detail listing several instances where protesters were injured by Seattle police this summer. The plaintiffs claim the police's use of force caused injuries including bone contusions, an amputated thumb, nerve damage and cardiac arrest.

“I’ve been attacked with pepper spray in my eyes nose and mouth," said plaintiff Joey Weiser. "I've been shot at with blast balls at point blank range."

Seattle City Attorney’s Office spokesperson Dan Nolte said in a statement, “We intend to investigate these alleged claims and will defend the City in this matter.”

A spokesperson for the governor's office said the state hasn't had a chance to review the complaint.

RELATED: Driver charged for hitting, killing protester on I-5 pleads not guilty 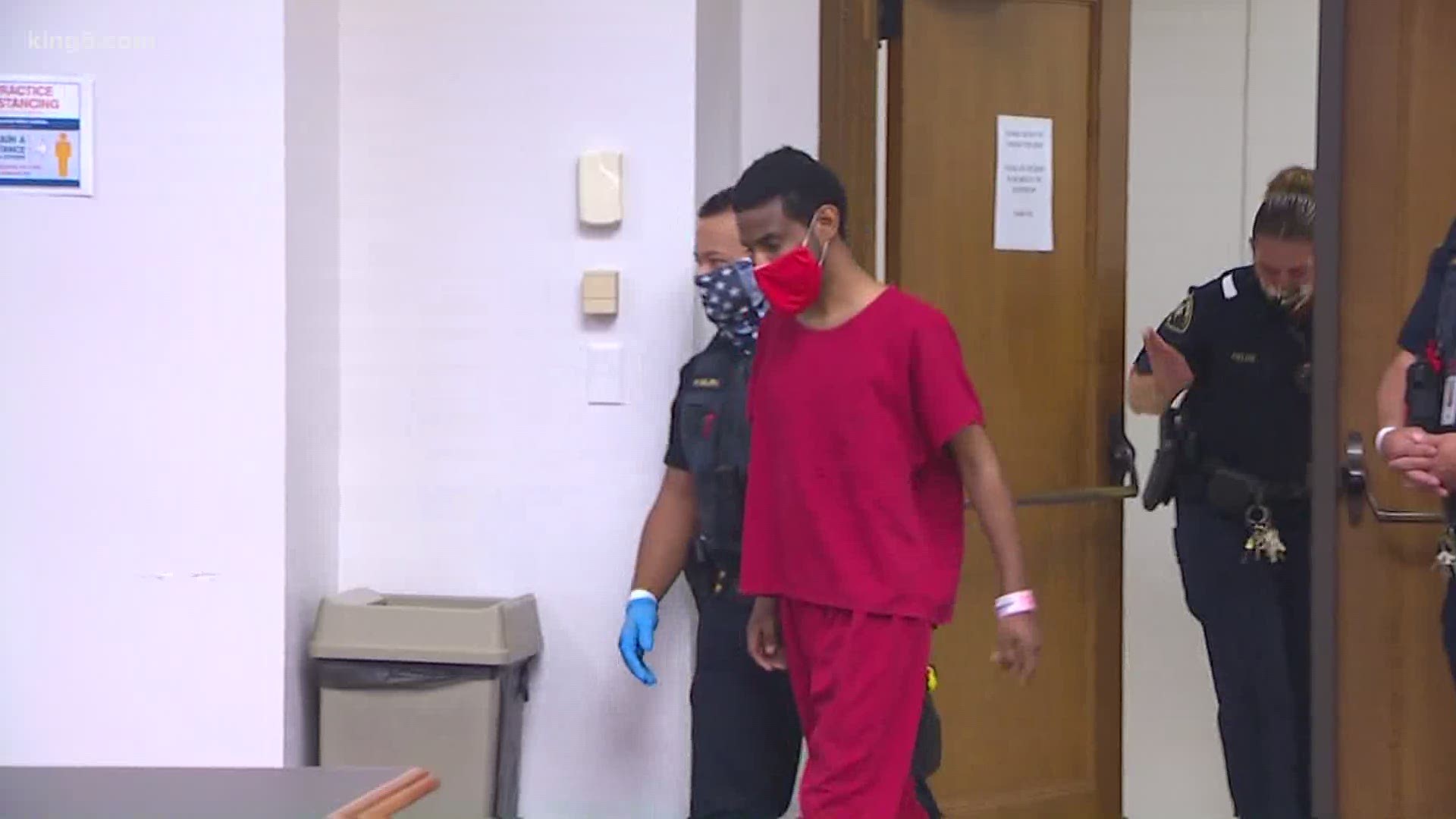