Business recruiters see an opportunity to lure jobs away from Seattle.

Phoenix started an aggressive campaign Wednesday, targeting Seattle business leaders who might be interested in relocating or expanding elsewhere after the Seattle city council recently passed a head tax.

The tax will charge Seattle’s largest companies $275 per employee per year for at least five years, starting next year. The money would help pay for building affordable housing and paying for homeless services. There is a referendum effort underway to reverse the council’s vote.

Chris Camacho of the Greater Phoenix Economic Council said the main message to Seattle companies is, “How they can work with government instead of being targeted by government?”

“A few of them have reached out to us already and we’re under a non-disclosure [agreements] with others,” he said.

Camacho said the campaign’s goal is to attract 30 Seattle companies to relocate or expand to Phoenix.

Jon Scholes, President of the Downtown Seattle Association, said he’s not surprised other cities are trying to use the head tax to lure jobs away.

“Seattle has great fundamentals,” said Scholes. “But policies like what we’ve seen out of City Hall can quickly screw that up and send jobs and investment elsewhere.” 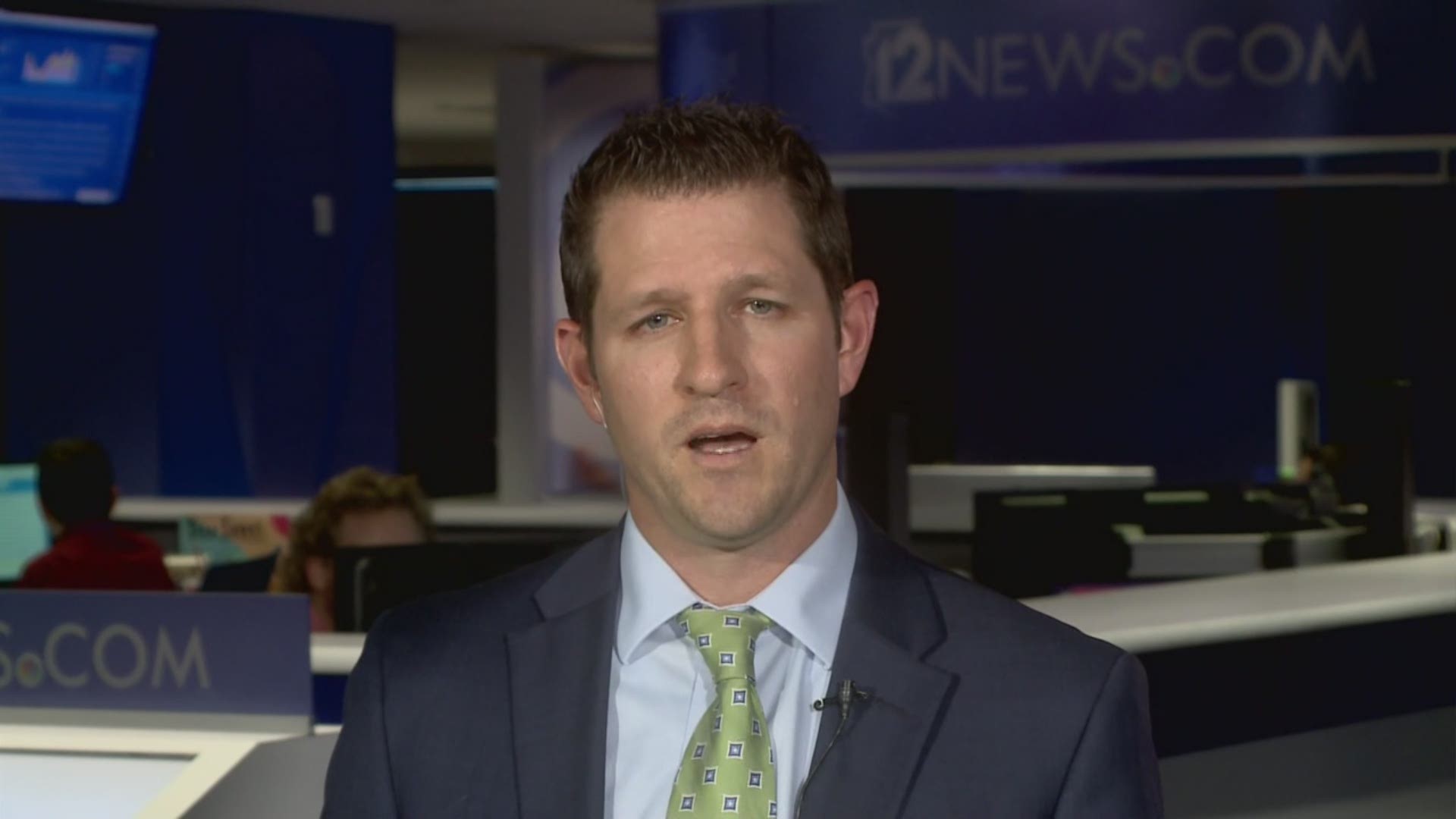 But Seattle city councilmember Teresa Mosqueda said the business community has predicted doom and gloom before, like after the council passed the $15 minimum wage.

“And the sky did not fall,” said Mosqueda.

“We have put forward a modest tax that allows for us to ask the biggest businesses to contribute 14 cents an hour,” she said.

But Camacho said Seattle businesses are uncertain about the future.

“Their concern is primarily about the unknown. The unknown future related to operating costs,” he said. “Companies are more virtual than ever. Therefore, they are seeking alternative markets where they can cost-optimize.”