The King County Council will let voters decide if the role of sheriff should be an appointed position or remain an elected position. 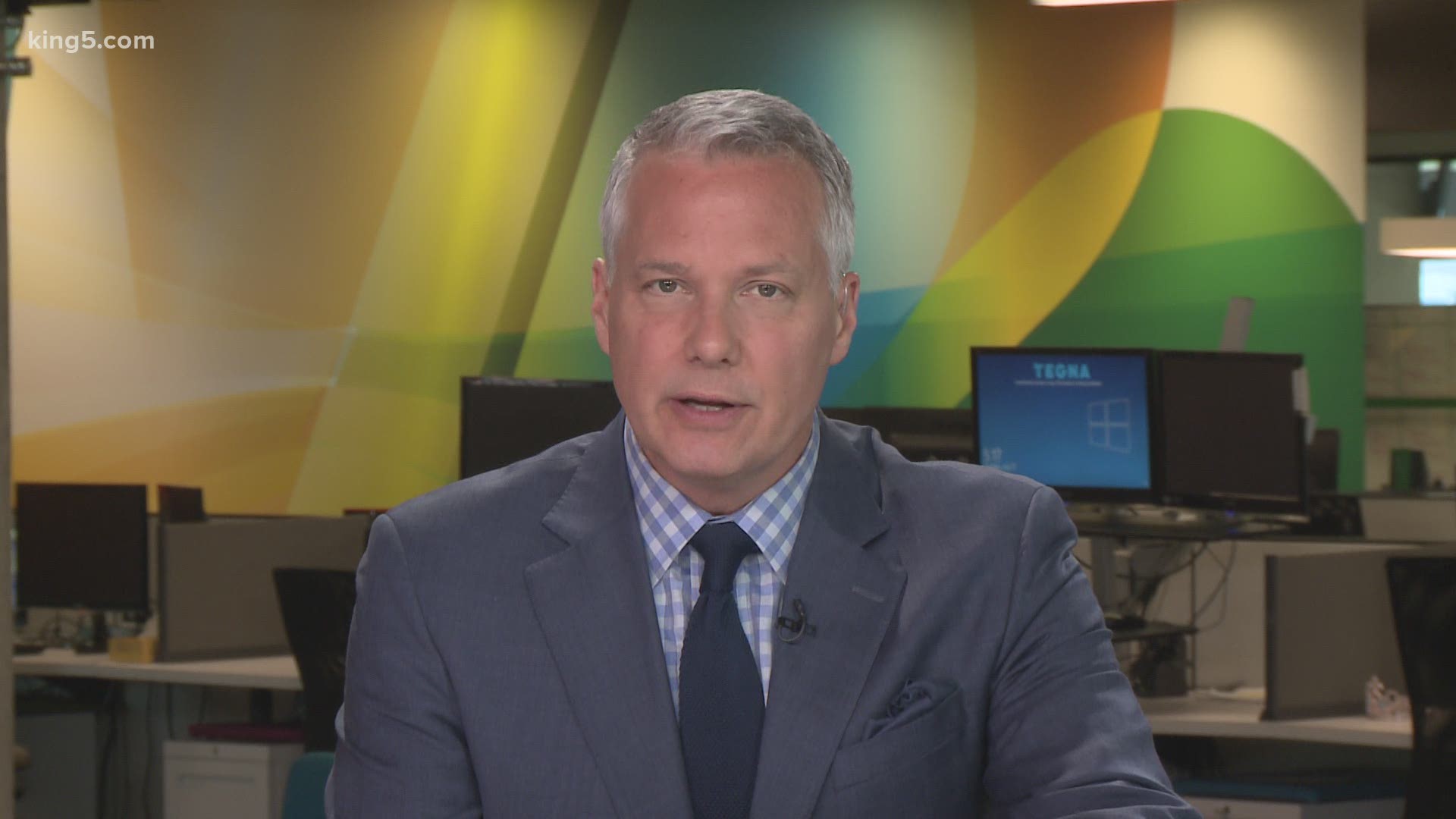 King County leaders will let voters decide if the role of sheriff should be an appointed position, or remain an elected position.

The King County Council approved the measure Tuesday so that voters will have the final say on the November ballot.

If approved, the King County Executive, a position currently held by Dow Constantine, would appoint the sheriff. The appointment would need to be confirmed by the county council.

The amendment would also designate the county executive as the bargaining agent for the county related to any negotiations with the represented employees of the sheriff's office.

RELATED: King County Council will vote on returning sheriff to an appointed role

The legislation was introduced in June, stemming from recommendations made from the 2018-2019 King County Charter Review Commission's final report focusing on accountability and oversight. The Commission pointed to changes on why the sheriff role should be appointed, including the fact that the county is more diverse, as well as a shrinking unincorporated area where fewer voters are directly served by the sheriff.

Between 1852 and 1969, the King County sheriff was an elected position. That changed after voters approved a Home Rule Charter in 1968, which replaced many elected officials with appointed positions. A proposed ordinance approved by voters in 1996 returned the sheriff role to an elected position – Dave Reichert was elected sheriff in 1997. 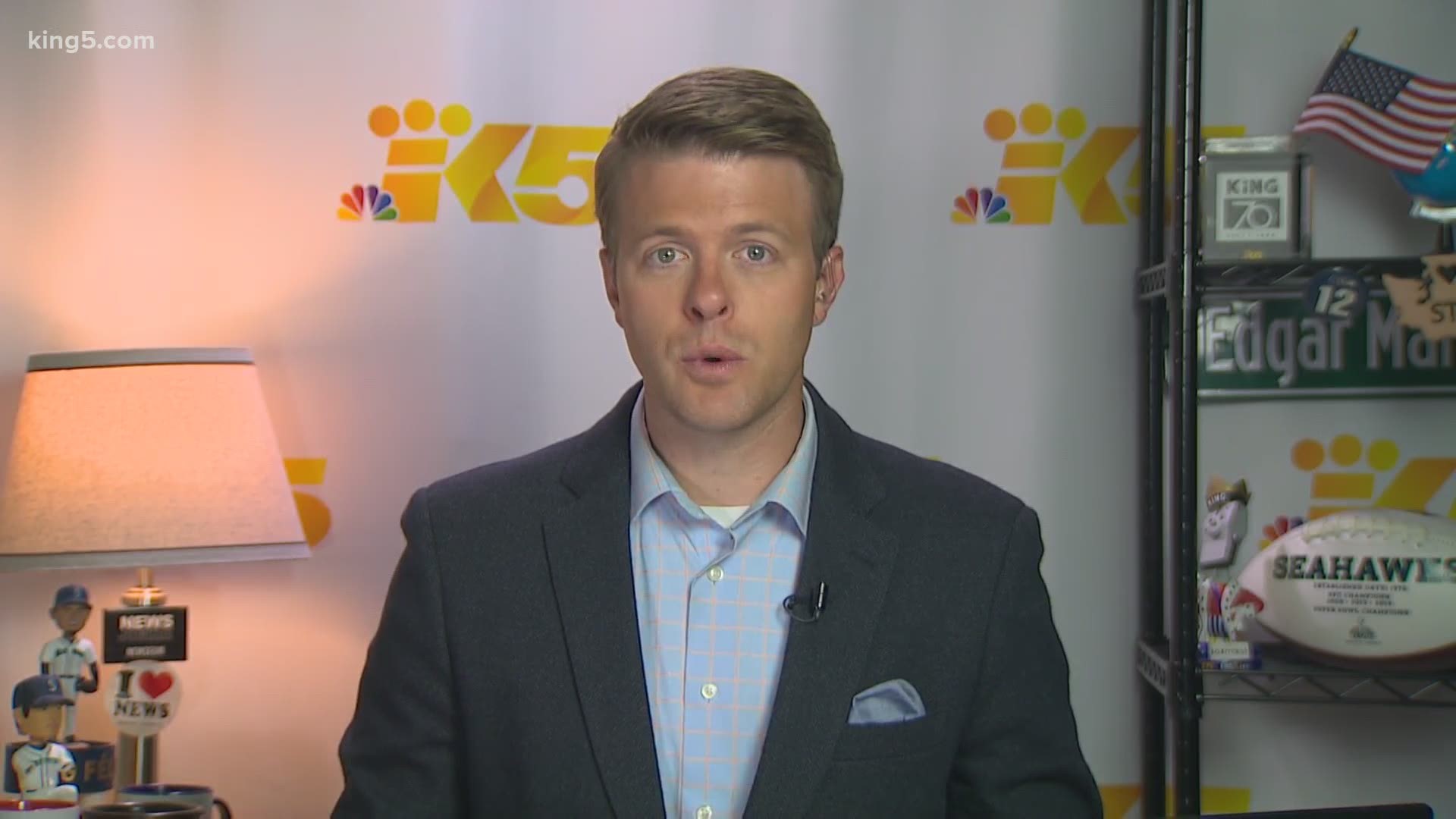