When a stolen plane crashed on Ketron Island, Ron Sheckler hopped on his tractor and went into action. 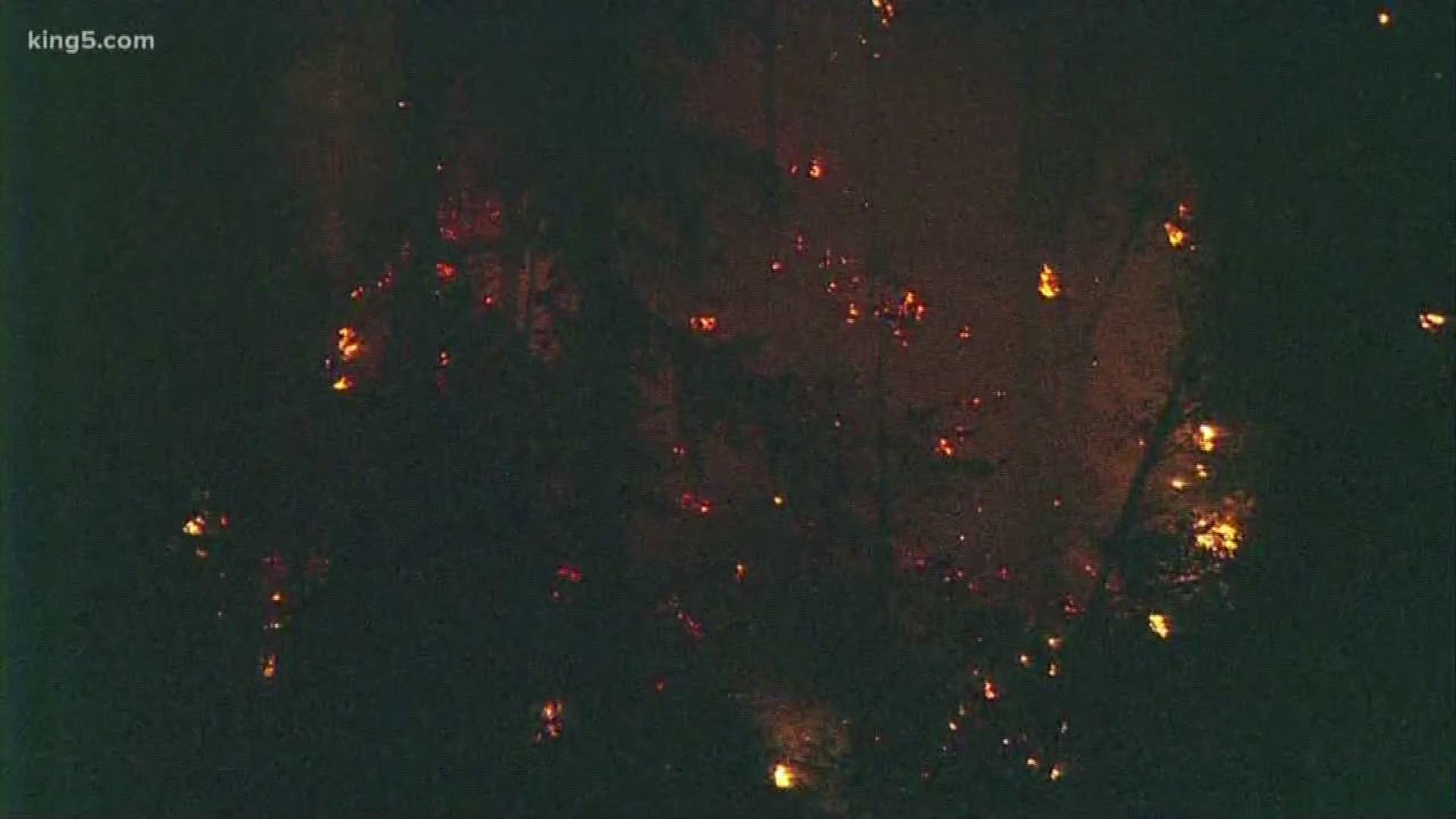 When a stolen plane crashed on Ketron Island, Ronald Sheckler went into action.

Scheckler, who also has a working knowledge of the Pierce County island's water system and owns property on the island, was at his home in Lakewood when he received calls from two residents asking for his help. After driving to the Steilacoom ferry dock and unable to board due to all the emergency vehicles, he was brought to the island on a personal boat.

After introducing himself to first responders, who had already discovered how few working fire hydrants were on the island, Schekcler showed crews where the water tank was. He then hopped on his tractor and began clearing an overgrown road to get West Pierce Fire & Rescue crews closer to the blaze.

RELATED: Photos of the crash site

Without Scheckler's assistance, it would have been even more difficult for fire crews to extinguish the blaze.

On Tuesday, Scheckler was recognized for his actions.

"The access on Ketron is extremely limited and we can't thank Mr. Scheckler enough for approaching our crews and offering assistance," a statement from West Pierce Fire says. "Had he not been on the island, our operations would have been that much more difficult."

Scheckler also recognized West Pierce Fire for their actions, by presenting them with a shadow box with a cutout of Ketron Island and an antique fire engine toy.

Watch Scheckler assist fire crews in the video below.

Richard Russell was killed in the plane crash on Aug. 10. The Horizon Air employee stole a Q400 aircraft from Sea-Tac Airport, and flew it for more than an hour before crashing.

The island, according to residents, is still littered with plane debris.

Sea-Tac Airport has since authorized an independent review of the airport's response.

The independent review will work with industry stakeholders to develop solutions to improve airport security industry-wide, according to Sea-Tac Airport. The airport is also discussing possible protocol changes with federal agencies and airline partners. Sea-Tac expects to publish those findings in December.