The man who stole an airplane at Sea-Tac Airport told air traffic control he had played some video games before, and according to an aviation security expert, those flight simulation games are very realistic. 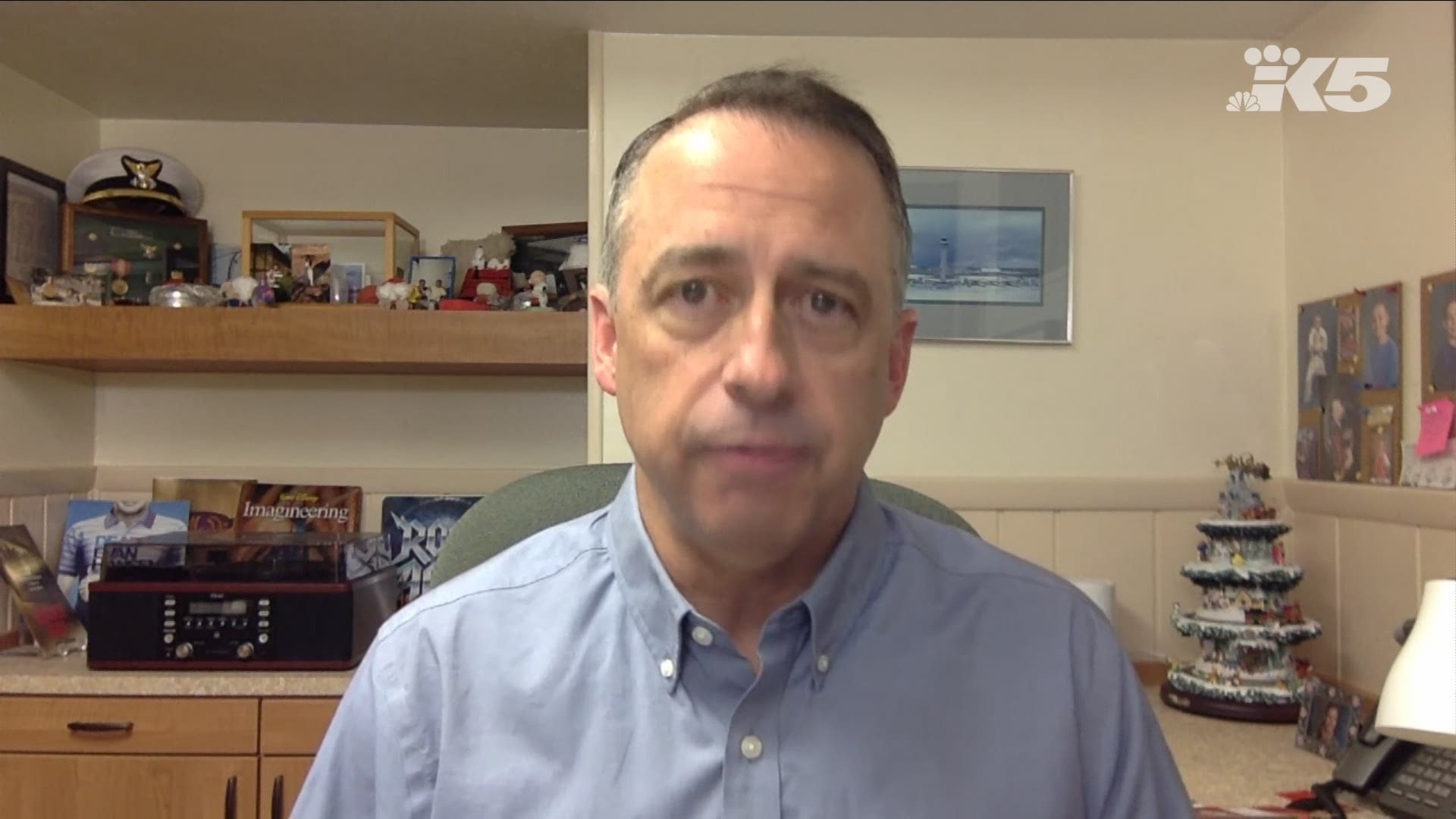 An airport employee who stole a plane from Sea-Tac Airport managed to get away with it using his credentials, but how was he able to fly it for over an hour?

Richard Russell, who took a Horizon Q400 from the cargo area, flew the prop plane to the South Sound before crashing it on Ketron Island. Russell’s body was recovered Sunday.

Airline officials believe Russell, a Horizon ground service agent, did not have a pilot’s license.

On cockpit audio recordings, Russell told air traffic control he didn’t “need that much help” controlling his aircraft; he had “played some video games before.”

Although video games are different from the actual experience of flying, Aviation Security Expert Jeff Price said those flight simulation games are quite realistic.

“Most of them fly like a real aircraft would fly,” Price said.

The biggest difference, according to Price, would have been when you push the throttles up. It’s a different move than on flight simulators, and you feel pressure on your body. Price said you could risk pulling back too far on the stick, and the aircraft could stall.

“I think if he managed to pull this off only having experience on a flight simulator, that’s amazing,” Price said, “and it’s even more amazing that he was able to take the plane off without even crashing it at the end of the runway.”

Once Russell got in the air, Price said it’s “really not that difficult” to keep the plane airborne.

“He pulled off some incredible maneuvers, but if he’s played enough fly simulator he probably understood some of the things he was supposed to do with the controls to be able to do that,” Price said.