Ed Troyer, a spokesman for the Pierce County Sheriff's Office, credited the fighter jet pilots with keeping "people on the ground safe." 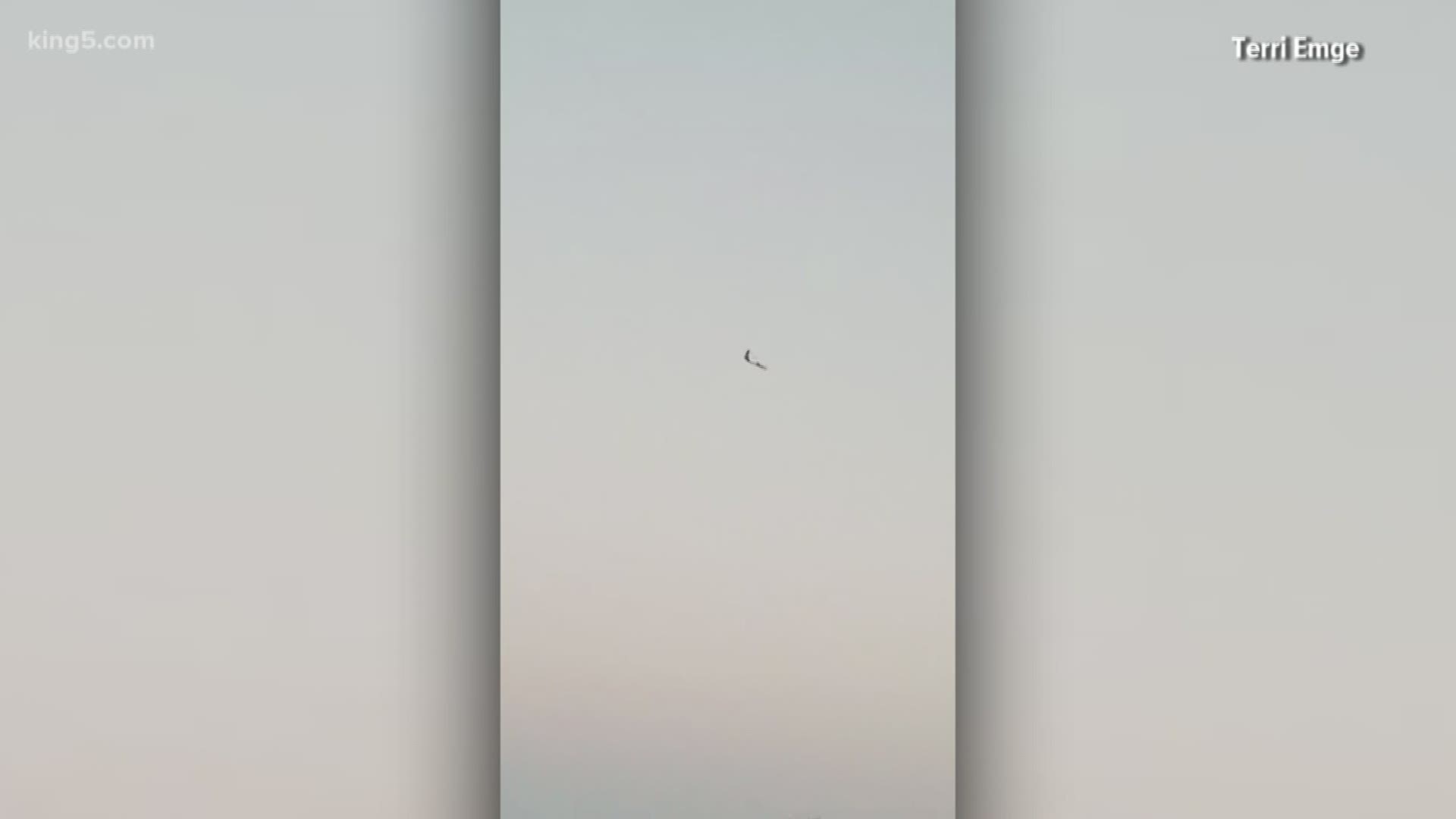 Within minutes of authorities learning a plane was stolen from Sea-Tac Airport in Seattle on Friday night, fighter jets from Portland were called to intercept the plane.

The North American Aerospace Defense Command (NORAD) said two F-15s were working to redirect the plane out over the Pacific Ocean when it crashed. The pilot, a Horizon Air employee who appeared to be in an emotional crisis, had flown the empty plane south from Seattle.

Some dude stole a plane from #Seatac (Allegedly), did a loop-the-loop, ALMOST crashed into #ChambersBay, then crossed in front of our party, chased by fighter jets and subsequently crashed. Weird times. pic.twitter.com/Ra4LcIhwfU

NORAD said its fighter pilots did not fire upon the plane.

An air traffic controller attempted to guide the man who stole the plane to land at Joint Base Lewis-McChord south of Tacoma. However, the Q400 aircraft ended up crashing on Ketron Island, on the south end of Puget Sound, at around 8:45 p.m.

The man who stole the plane has been identified as a 29-year-old Washington resident. His name has not been released.

Ed Troyer, a spokesman for the Pierce County Sheriff’s Office, credited the fighter jet pilots with keeping “people on the ground safe.” 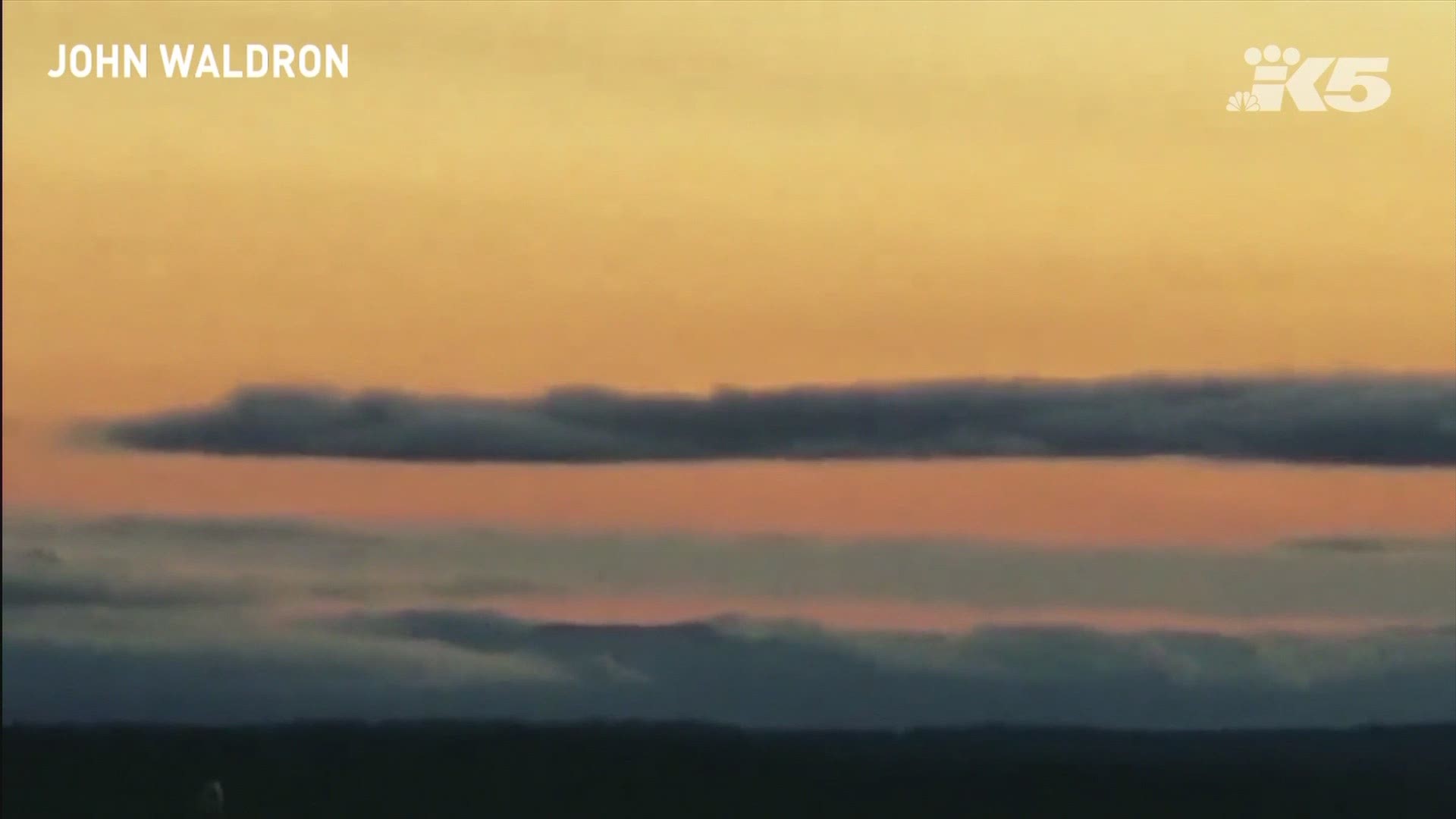 "The responding fighter pilots flew alongside the aircraft and were ready to do whatever was needed to protect us, but in the end the man flying the stolen plane crashed," Inslee said.

Last month, KGW went on a ride-along as the Oregon National Guard showed how they train for incidents like what occurred Friday night.