West Pierce Fire and Rescue crews worked around the clock and battled thick brush and logistics to fight the fire caused by a stolen plane crash. 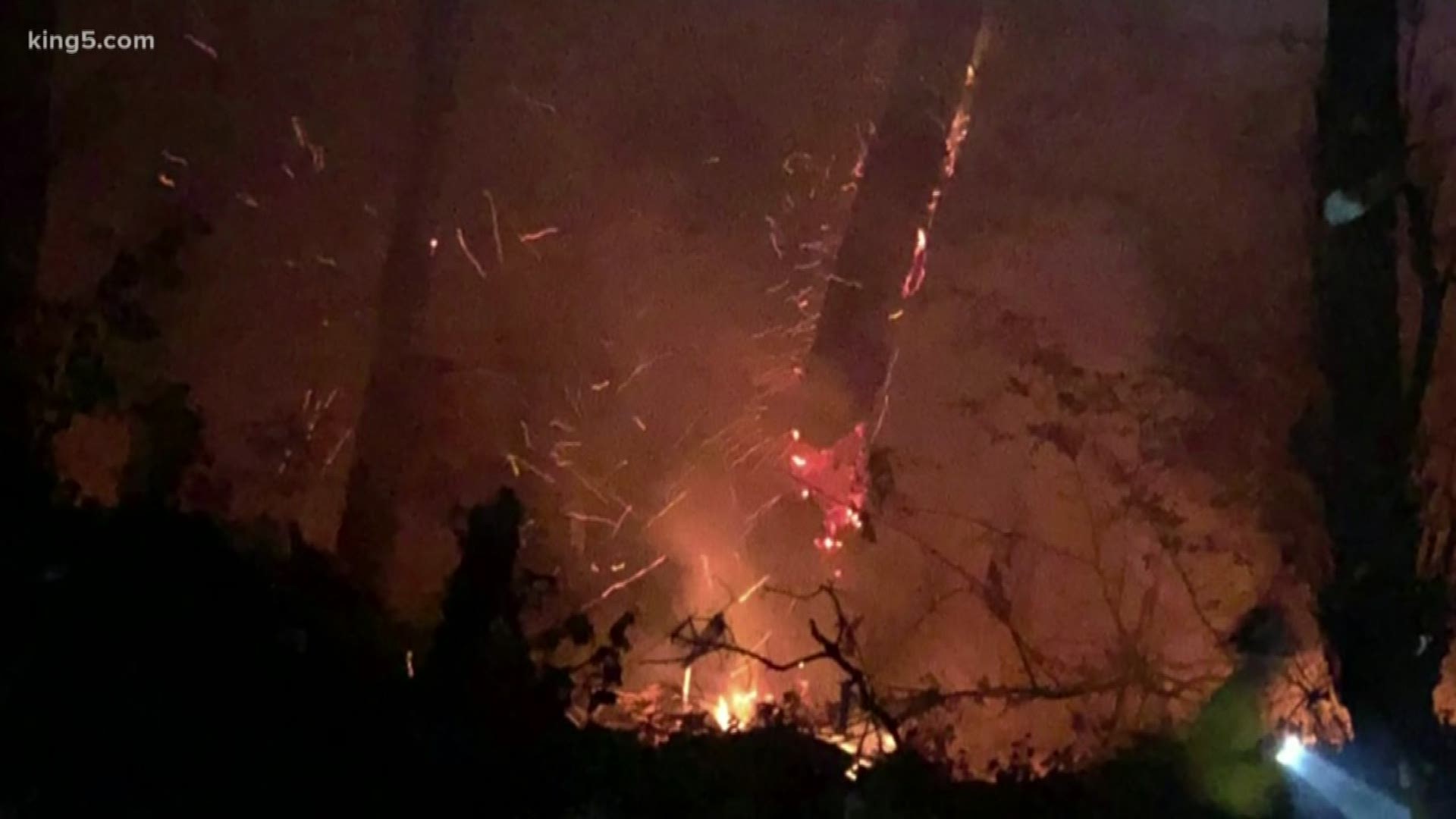 Peace and quiet at the West Peirce Fire and Rescue station along Pacific Highway Sunday afternoon was a stark contrast to Friday night’s chaotic events.

“Every call is unique and this was definitely a unique one,” said firefighter and paramedic Nick Harris.

On Friday, West Pierce and surrounding departments were called out to Ketron Island after a stolen Horizon airplane went down.

To fight the fire that followed the crash, crews endured several obstacles before they could reach the flames burning brush and trees on a remote part of the small island.

“It took us about an hour and fifteen minutes from the call to actually getting the ferry and getting over to the island,” Battalion Chief Tim LaRue said. He was on duty that night. 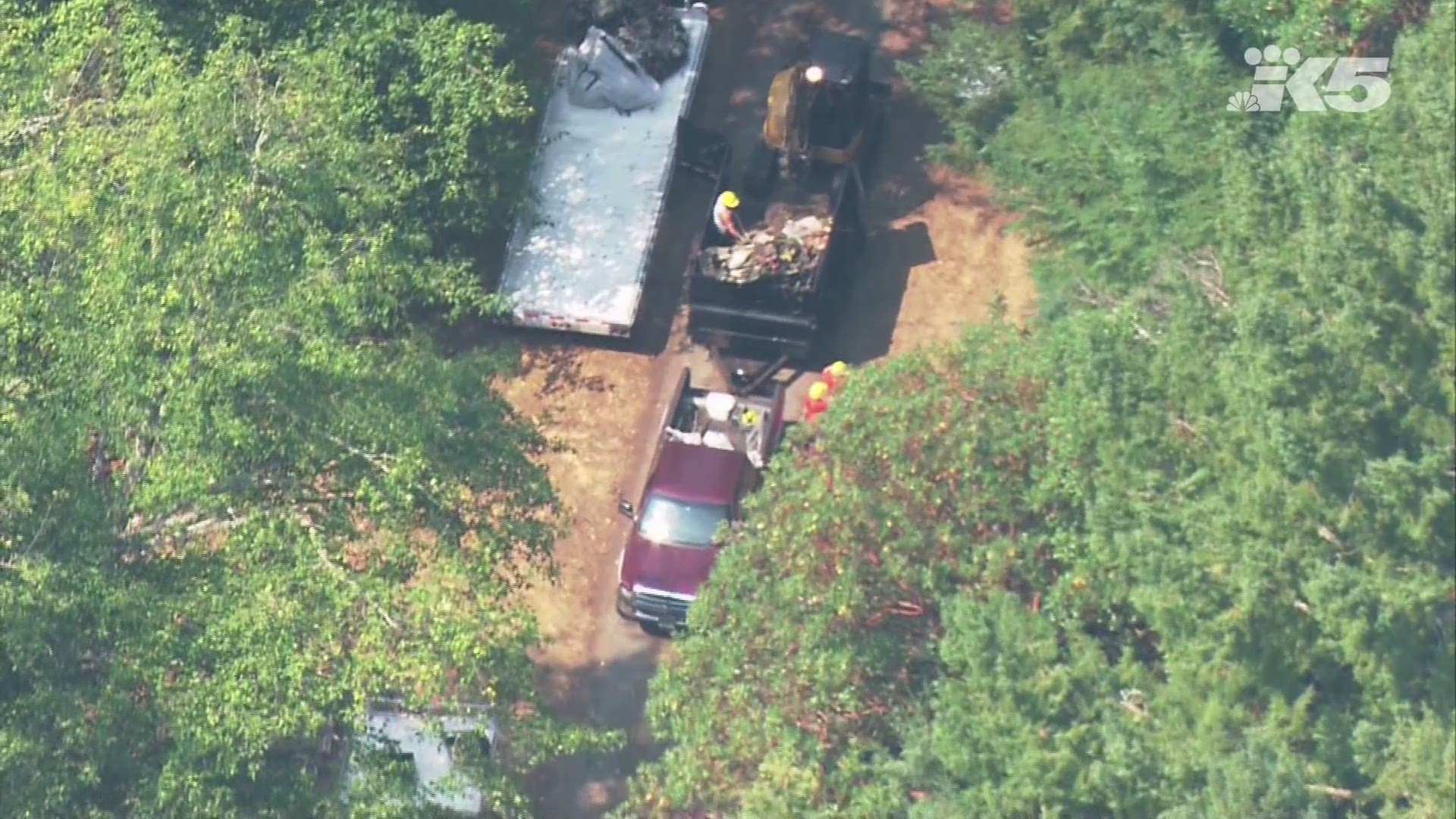 One obstacle was waiting 30 minutes at the Steilacoom Ferry terminal to catch the boat to Ketron. Another obstacle was bushwhacking through 300 yards of thick brush and using a tractor to plow through an overgrown trail, leading to the crash site.

Since the firefighters were working a fire on an island only accessible by ferry, they weren’t able to rotate crews like they normally would for a fire this size.

Battalion Chief LaRue says they had medics checking in on firefighters throughout their 12-hour shift.

The next step for the department is to go over their operation and see what could have been done better, but according to the chief, there were few flaws to be found.

“We talk about it, we do table tops on it but you don’t expect it to ever happen, but when it did, everything clicked.”