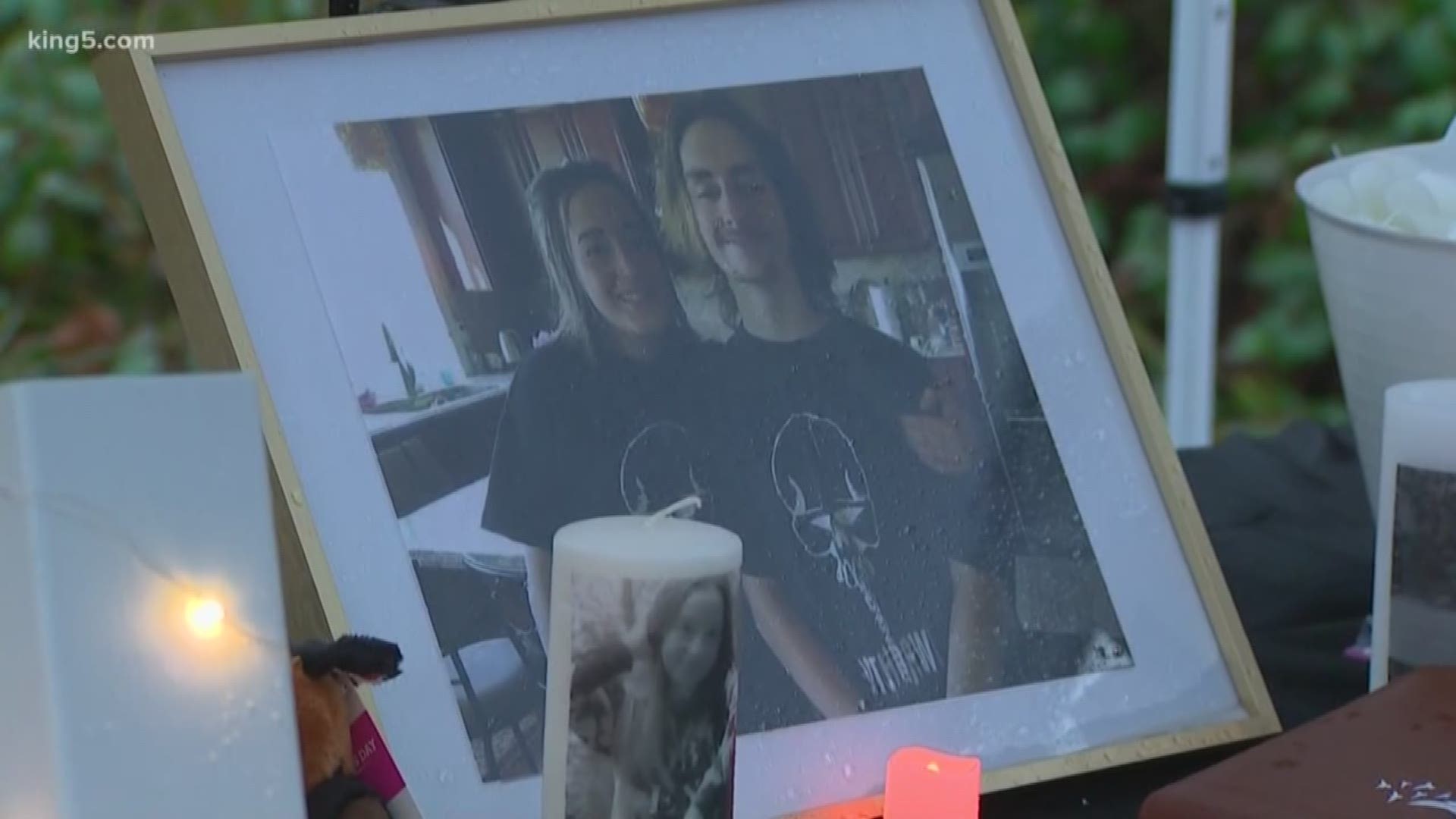 More than a hundred people came out to remember Austin Grote and Alicia McCaskill. The two Enumclaw High School students were found dead near Mud Mountain Park Dam after they'd been missing for days.

Those who attended the vigil braved wet, rainy weather to light candles and post photographs at the trailhead where it was believed the two walked down to the dam.

Taylor Wrolson, who helped organize the vigil said the couple loved to come to the area to hang out with friends.

"I think that we should honor them and try to bring back peace to this area that was once so loved and has now taken so much from us," she said. Another friend, Chantelle Foulk, said both Austin and Alicia "cared about everyone."

A spokesperson with the Enumclaw School District said the school would make counselors available to students.

Rescue crews with the King County Sheriff's Department discovered the teen's bodies in an area near the White River that had been flooded for days.

The medical examiner will determine the cause of death for the two teens, but investigators are exploring whether they became trapped in the floodwaters or died from exposure and cold, or both. 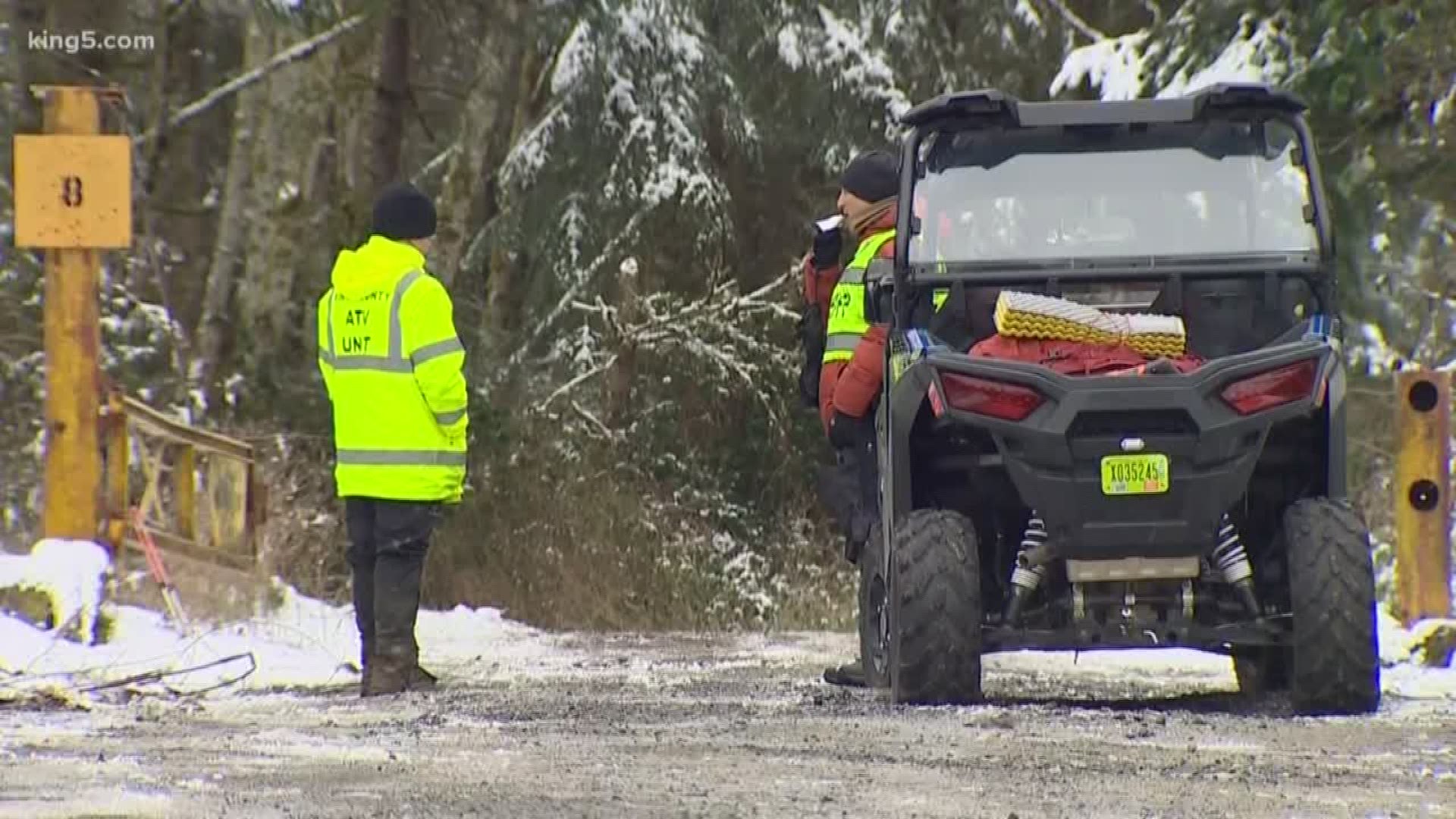 RELATED: Cause of death for two Enumclaw teens could be weather-related