More owners may be abusing affordable housing in King County

Records show more people may be violating the housing rules within one of King County's largest affordable housing programs. 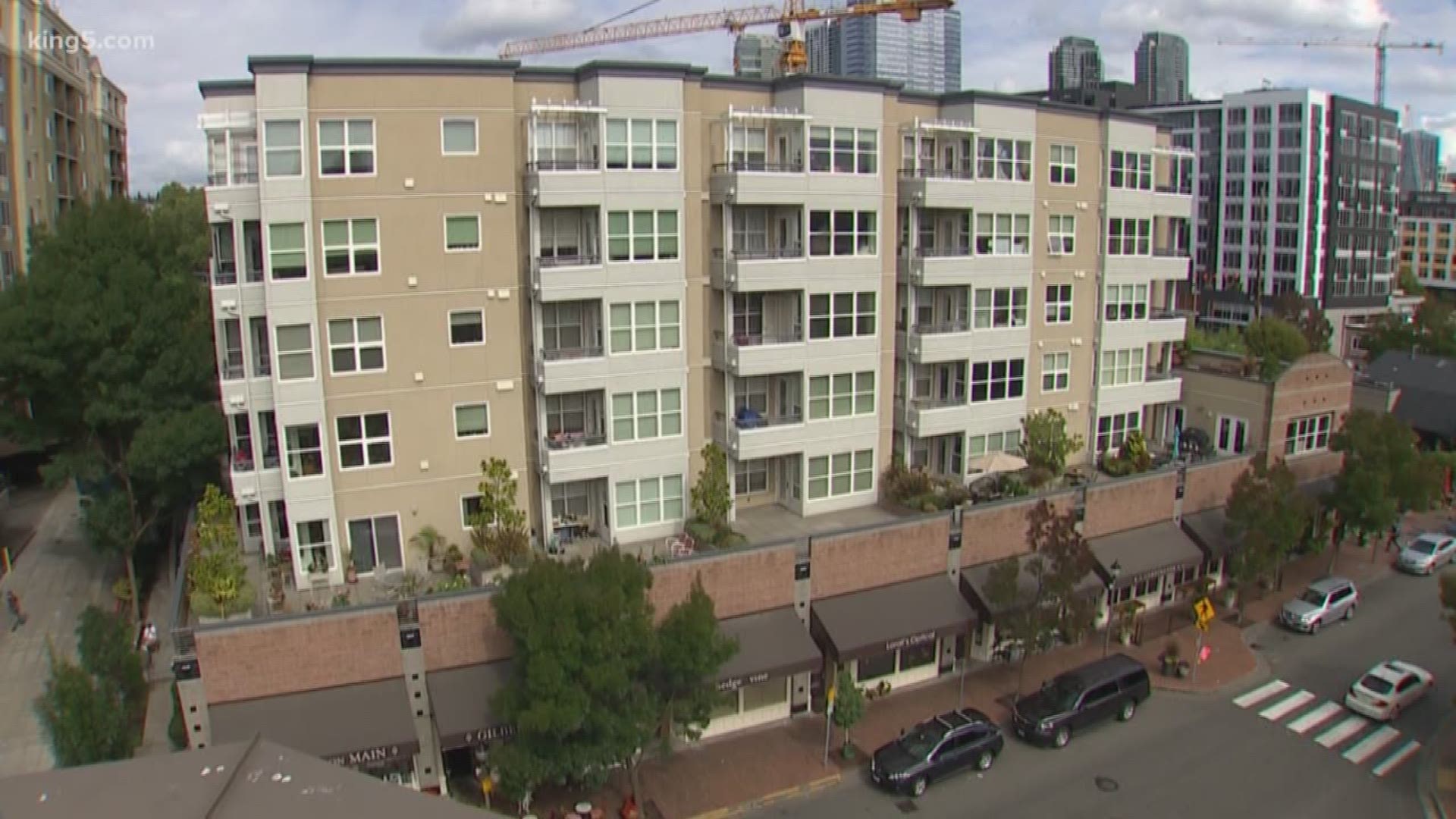 Public records show that condo owners in the massive Issaquah Highlands development who purchased homes through A Regional Coalition for Housing (ARCH) may not actually be living in those units, as required by the contracts they signed with ARCH.

“If somebody knows there is a chance they can break that rule, they’re going to break it,” said Betty Chandler, an eastside real estate agent who has negotiated the sale of 22 ARCH properties over the years.

Chandler says several years ago she began warning staffers at ARCH that some homeowners in the Highlands were violating the contract that allowed them to buy affordable units.  ARCH has 227 sale-restricted condos in the Highlands.

“In realizing how many rentals there were, I had to say to myself, ‘Somebody at ARCH is not doing their job,’” Chandler said.

Chandler said she became suspicious when she was viewing Multiple Listing Service (MLS) reports on Highlands properties. She noticed the owners of several ARCH properties listed a separate address for their tax-billing address. 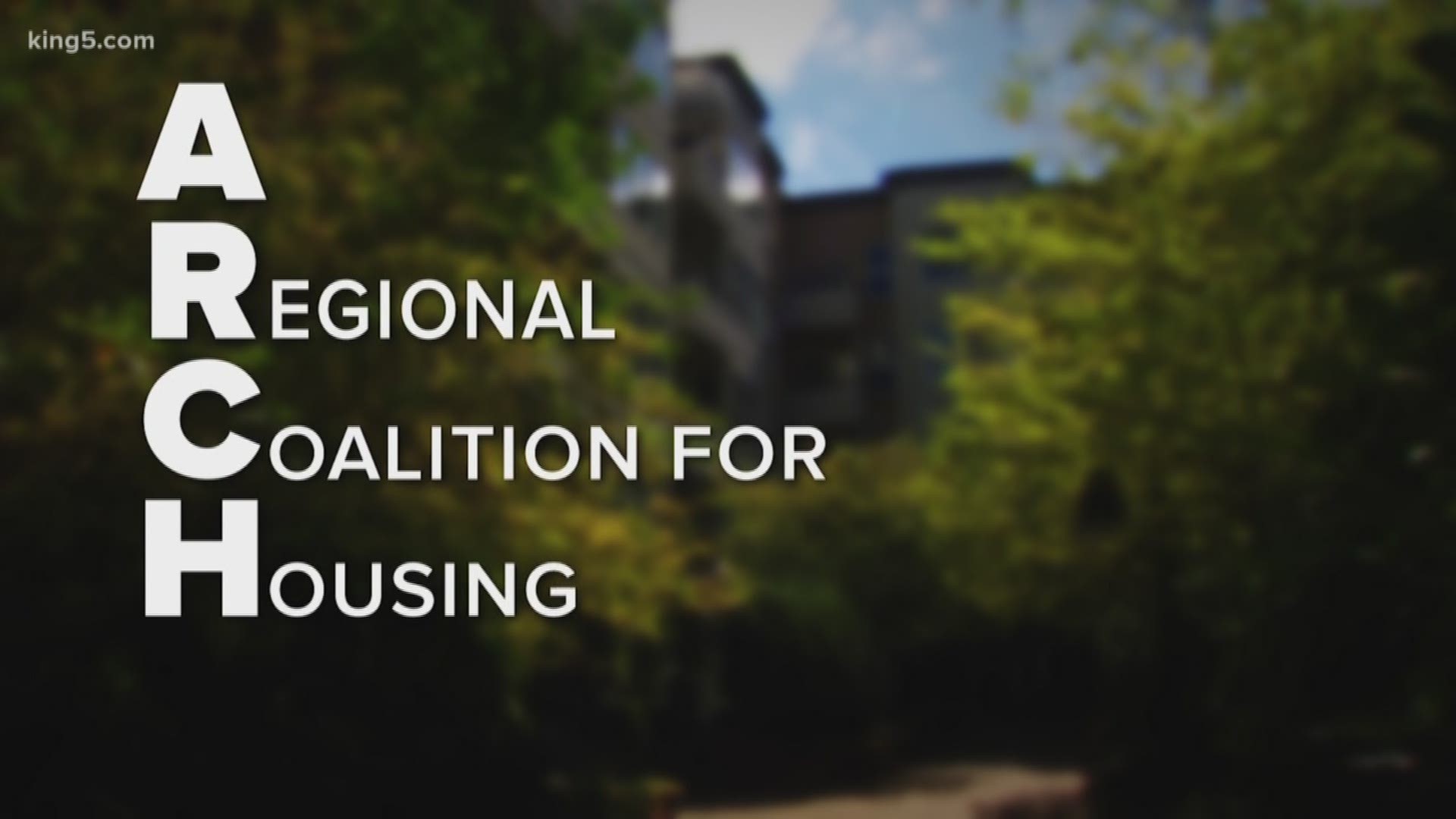 “This is where the tax bill is going,” Chandler said. “It tells me in all likelihood – 99 percent of the time – the (ARCH) home is a rental.”

ARCH was created by 15 east King County cities to help low- and moderate-income buyers find homes, not to build investment properties. Rentals of the subsidized properties are forbidden without a waiver from ARCH.

Chandler said realtors often send marketing materials to the tax billing address, knowing that is more likely to reach a property owner – and not a renter.

The KING 5 Investigators put Chandler’s theory to the test, visiting several ARCH properties in the Highlands, a development in the foothills above downtown Issaquah that includes 4,000 homes.

Take, for example, the Outlook at Issaquah, a building that includes several ARCH-administered condos. The MLS report shows that the tax bill for one of the lower floor units is sent to an address in Auburn.

The man who answered the door and spoke with KING 5 admitted that he rents the unit from his brother, who lives in Auburn.

In the Ashford at Vista buildings, the tax bill for one of the ARCH units is sent to another address in the Highlands. The owner would not comment when contacted by KING 5.

In another Ashford unit, the tax bill is sent to Sugar Land, Texas. KING 5 was unable to reach that owner, but the renter confirmed that the owner does not live there.

“The people who really should be living there aren’t. That isn’t OK with me,” Chandler said.

Public records show that some owners aren’t hiding the fact they don’t live in their ARCH units.

Pilar Calleja purchased her ARCH unit for $265,000 in the Highlands Enclave complex in 2014. She signed the required covenant pledging that the condo unit would be her primary residence.

But the man who responded to a KING 5 reporter’s inquiry said that he’s been renting Calleja’s ARCH unit for 13 months after finding it on Craigslist.

A small claims case filed in King County District Court in August, Calleja listed her home address in Bellevue. In that case, a dispute with a former landlord, she states that she began renting a house in Bellevue on “Nov 4” of 2017.

Calleja did not respond to KING 5’s repeated requests for a comment.

The City of Issaquah permitted developers of the Issaquah Highlands to build high-density housing on 2,200 formerly rural acres with the promise that they would include hundreds of units of affordable housing.

ARCH works on behalf of local governments to help set the price for the sale of those units, monitor compliance to affordable housing rules, and determine a sale price if an owner wants to sell. In concept, many of the units are supposed to remain affordably priced for a 30- to 50-year duration.

KING 5 reported last year on the McKee condominiums in Bellevue. The building’s homeowners association had reported to ARCH that three of the nine ARCH units at the McKee were not owner-occupied.

ARCH did not act until KING 5 exposed the problem in October.

Since then, ARCH’s executive board has announced a review of its policies and the hiring of a consultant to make recommendations.

Executive Director Lindsay Masters declined an on-camera interview but said one of the things the consultant will audit is owners “…who may be living at alternate addresses.”

“Some homeowners may have legitimate reasons for mail to be sent to another location, but we will be looking into each situation individually and reviewing documentation to support owner’s claims,” Masters wrote in an email.

In Bellevue, the city attorney negotiated with violators at the McKee. They were required to sell their condos.

Betty Chandler says she approached ARCH with her concerns more than 10 years ago when she first started analyzing Highlands properties with MLS reports.

About five years ago, after a dispute over the sale of an ARCH property, Chandler says she also brought her MLS data to Issaquah’s Department of Development Services.

She says no one acted.

“It was as if everything I told them was falling on deaf ears, and that is not right,” Chandler said.