After investigation, eastside housing program may audit hundreds of homes 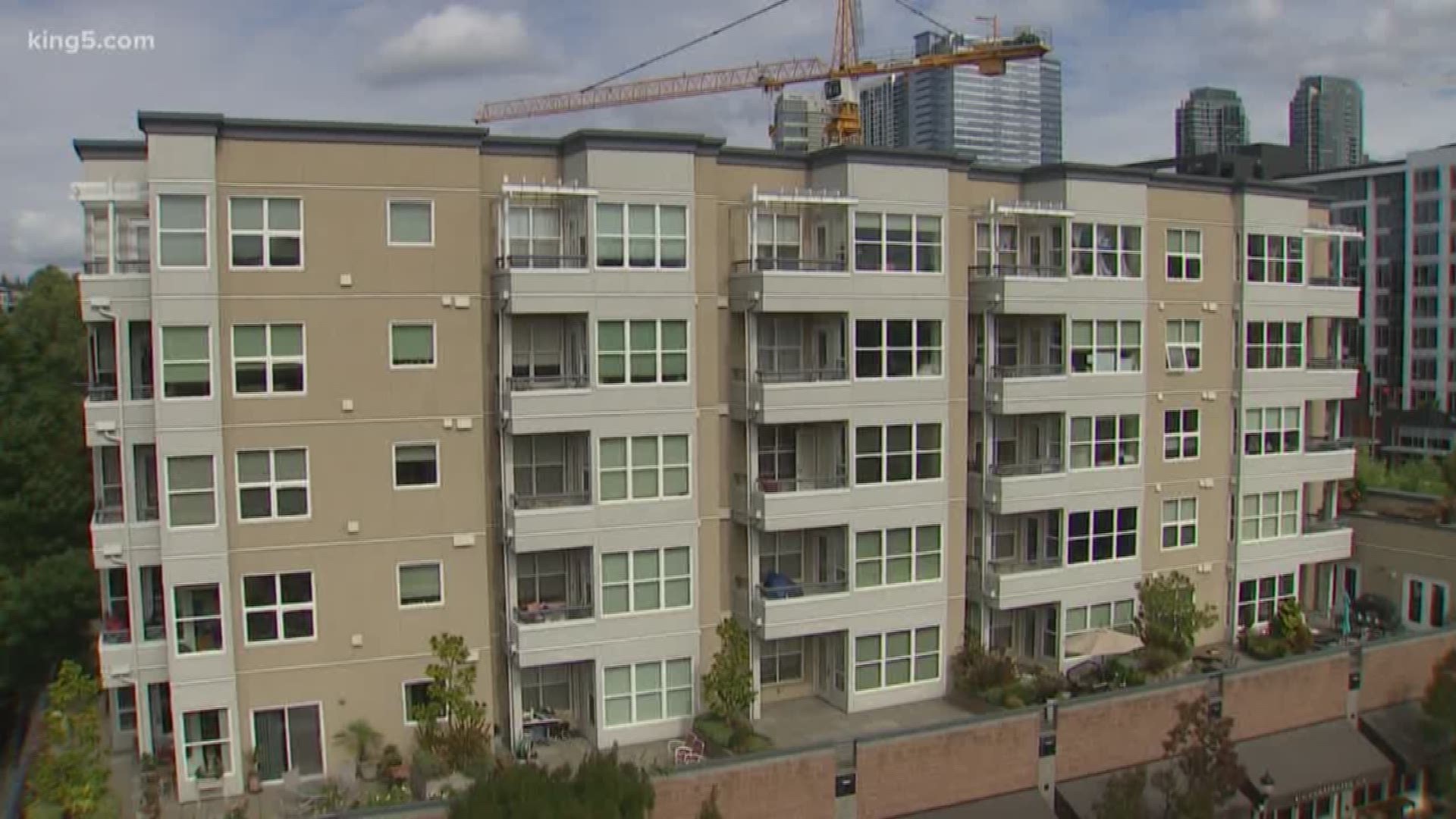 The new executive director for A Regional Coalition for Housing’s (ARCH) says the agency also determined that two high level state government administrators, who owned an affordable housing condominium in Bellevue, “…were not in compliance with the covenant (ARCH contract), and have been working with the City of Bellevue to pursue available remedies.”

Lindsay Masters, ARCH's executive director, says the agency is trying to determine how long ago John Aultman and his wife Nona Snell-Aultman vacated their condo at the McKee in Bellevue, a violation of ARCH’s residency requirement. Masters would not discuss possible remedies against the Aultmans.

John Aultman is Governor Jay Inslee’s senior education policy advisor. Wife Nona Snell-Aultman is the Chief Deputy Clerk of the Washington House of Representatives. They own a house in Olympia and purchased the McKee condo when John Aultman worked in east King County in 2009.

The Aultman’s and the Governor’s Office have denied the couple violated ARCH policies.

KING 5’s Investigation found that three of the nine ARCH condos in the McKee are owned by people who don’t actually live in them. They all signed contracts stating that the condo would be there “principal residence,” as the units are specifically set aside for people of low to moderate income.

Now, documents obtained through a public records request show that ARCH staff has recommended a “light touch” audit of all 700 affordable homes under ARCH’s control.

ARCH is a taxpayer-funded agency that administers affording housing programs – including thousands of rental units – on behalf of 15 eastside communities.

ARCH staff recommended hiring a consultant to determine best-practices for similar programs, and recalculating the homes sales formula so that the market does not price out lower income buyers.

ARCH has said the Aultmans, who made a combined $268,000 in state salary last year, did not conceal their income or assets and purchased the condo legally.

PREVIOUS: Owner of affordable unit forced to sell after years of violating the rules

ARCH is recommending a new “asset test” for potential buyers, instead of just relying on their salaries.

If an ARCH homes does not sell for 60 days to a low or moderate income buyer, the property is open to buyers of all income levels.

The Aultmans purchased their condo after it had been on the market for more than 60 days.

ARCH is considering extending the time period to one year. Documents say that half of the homes currently on ARCH’s sales list have passed the 60-day mark.