Washington selected winners for the third week in the "Shot of a Lifetime" vaccine lottery Tuesday morning. Winners will be contacted starting Wednesday. 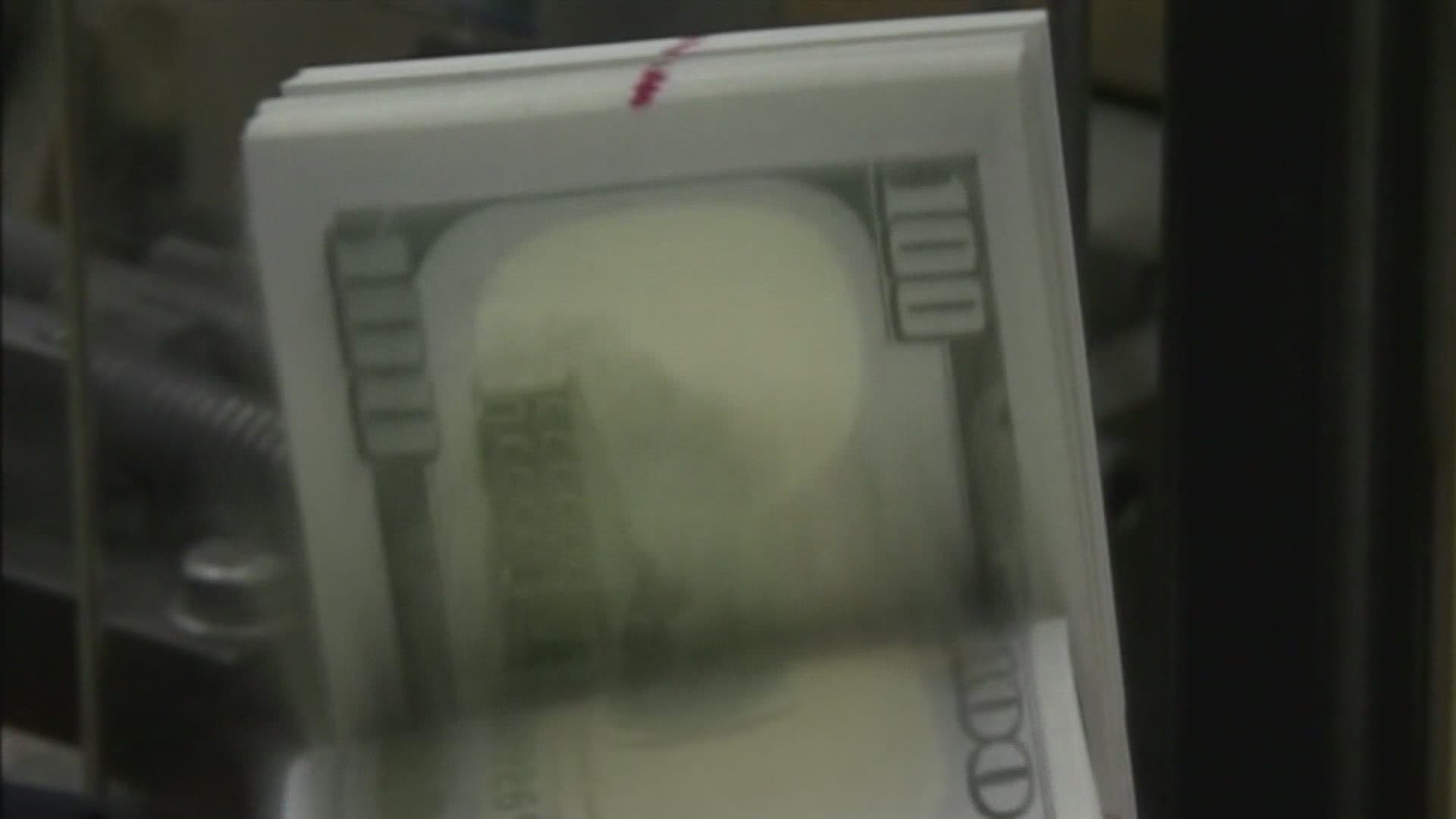 The winners in the third week of Washington state’s vaccine lottery have been selected.

The Washington Lottery oversaw the drawing in the “Shot of a Lifetime” lottery Tuesday morning.

A Lottery spokesperson said the state Department of Health will now match the drawn numbers to the corresponding residents in the state’s Immunization Information System, and officials will begin contacting the winners on Wednesday, June 23.

In addition to the 256 numbers selected Tuesday for the third adult drawing, 15 numbers were selected in the second and final drawing exclusively for residents age 12-17. The 15 winners of the youth drawing will receive 100 Guaranteed Education Tuition (GET) units each. The total value of each GET prize is $12,200.

A Lottery spokesperson said alternate winning numbers for the youth drawing and for the $250,000 prize for the adult drawing were also selected Tuesday. Alternate numbers are drawn to guarantee the cash prize, and all the GET credits are awarded each week.

Winners have 72 hours to respond and claim their prize before officials will move on. Unclaimed prizes will be part of the fifth and final drawing.

Tuesday was the third of five planned drawings in Washington state.

How winners will be contacted

Officials who are calling winners have been issued special phones, according to a lottery spokesperson. Most have a 253 area code and will show a Fife, Wash. location on caller ID. One number is a 564 area code. If you receive a call from an unknown number that matches that description, people should answer the phone and check their voicemails.

Officials may also try text messaging winners when they get closer to the 72-hour deadline, which will be the last attempt to get ahold of people.

Like the first drawing, there were many unclaimed prizes from the second drawing.

The unclaimed prizes from week two’s drawing will be added to the available prizes during the final drawing on July 13.