An inside look at the mass vaccination site on Microsoft's campus

Microsoft is working with Overlake Medical Center and EvergreenHealth to administer at least 2,000 COVID-19 shots a day to the public. 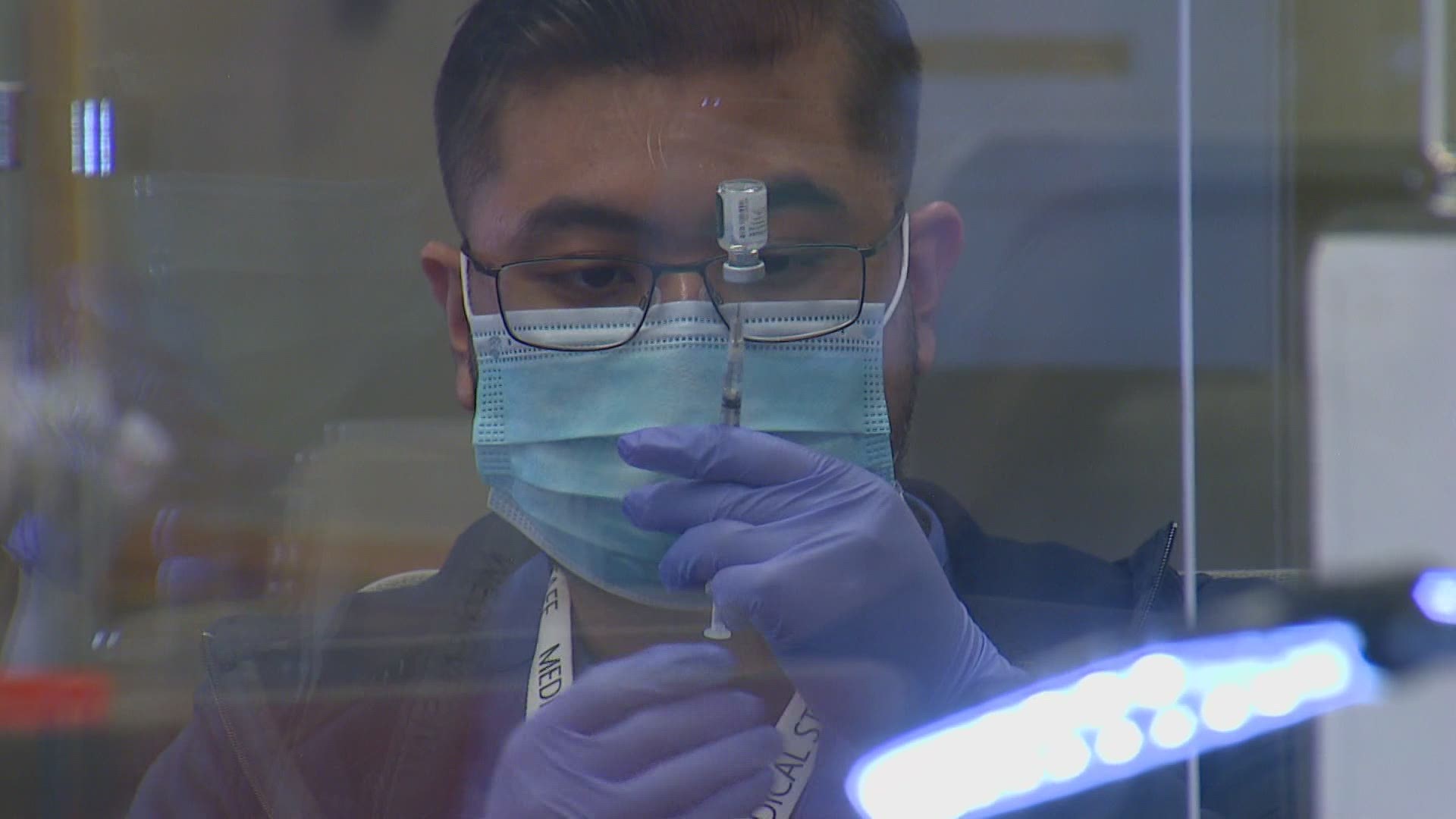 REDMOND, Wash. — The mass vaccination site on the Microsoft campus has now delivered more than 40,000 COVID-19 shots into arms.

The site is a partnership between Microsoft, Overlake Medical Center and Evergreen Health. Right now, the partnership says it’s delivering about 2,000 shots a day. It could do 6,000 if it could get more doses, organizers say.

“Making sure the manufacturing is ramping up so we can maximize all the resources we have in play to get as many people vaccinated as quickly as possible,” said U.S. Rep. Suzan DelBene. The Washington Democrat not only has Microsoft’s Redmond campus in her district, but she used to work here.

The Microsoft vaccine site is not delivering doses to its own employees, it’s focused on people over 65 and Black, Indigenous and people of color, often referred to as BIPOC.

Microsoft also is paying 300 of its own employees to fill non-medical roles, including chefs who used to cook in kitchens inside this conference center when industry conferences and heads of state could visit.

Microsoft is also using its large shuttle fleet to help get people to the site, in some cases even paying for taxi rides.

Everybody we spoke with, knows that the race is on to get doses into arms faster, as variants of the virus causing COVID-19 continue to mutate, potentially into one capable of circumventing the vaccine.

But the worries don’t end there. There is also a question of whether King County will reach herd immunity, with various surveys finding large segments of the population don’t want a shot.

“My concern, is that people understand the need to get vaccines,” said King County Executive Dow Constantine.  “Even if many others have been vaccinated, you need to get your shots as well.” 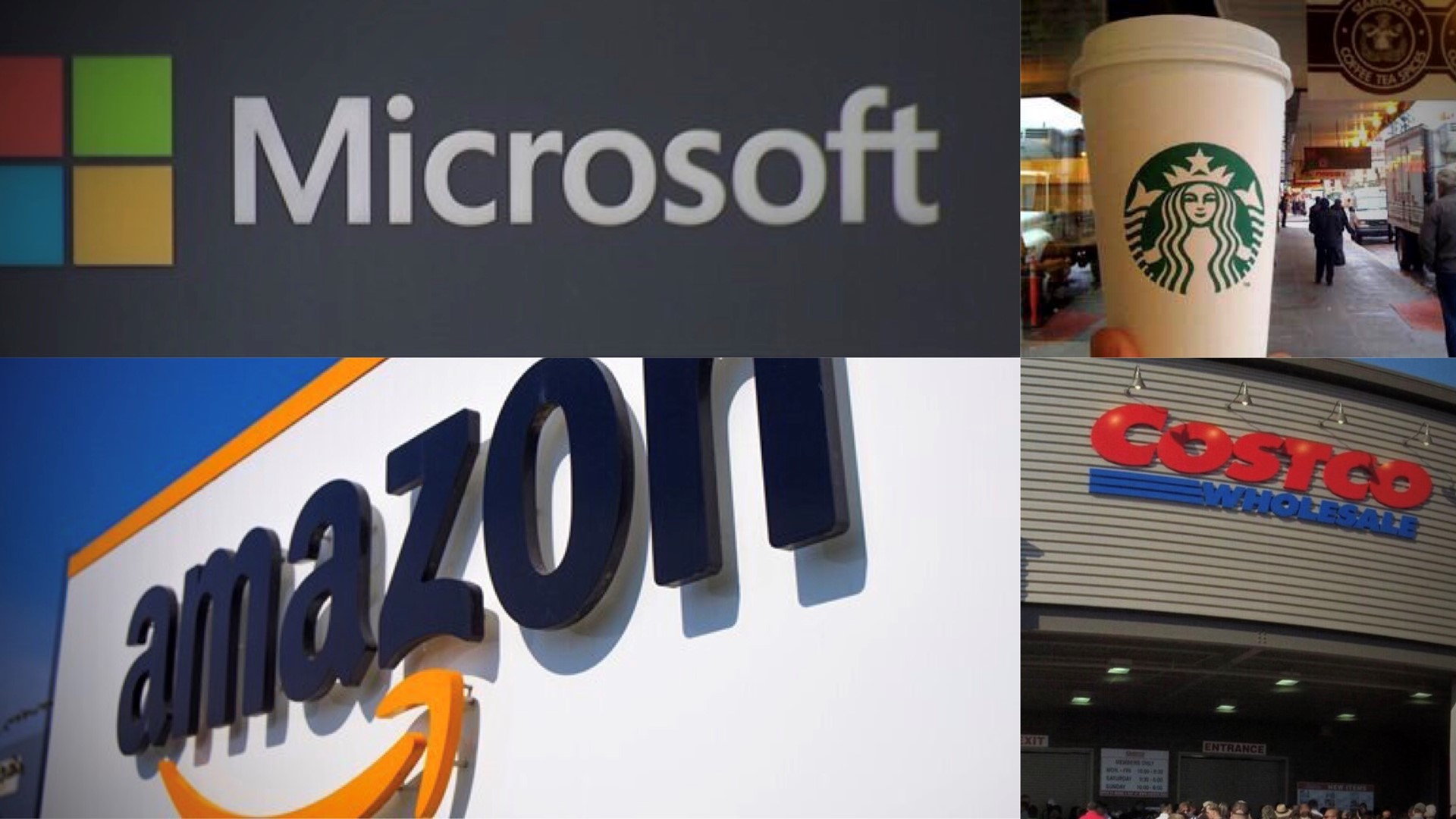