'It’s frustrating': Hundreds of Washington workers could lose jobs despite having vaccine exemptions

More than 1,700 employees who were granted COVID-19 vaccine exemptions could lose their jobs because agencies cannot accommodate them with non-public positions. 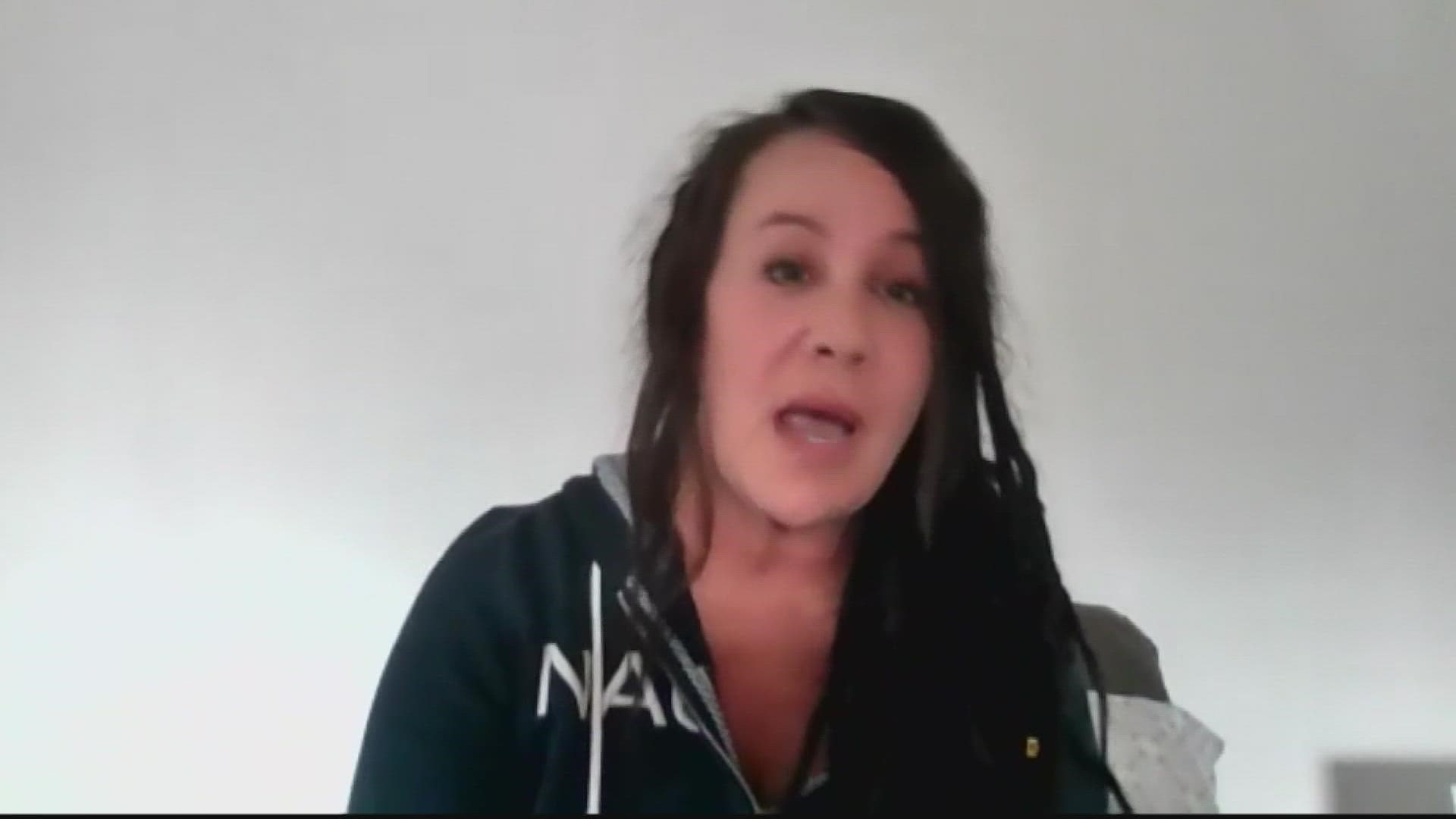 According to data provided by the state’s Office of Financial Management, more than two-thirds of Washington workers have gotten their shots.

Washington State Department of Transportation employees saw a large spike in numbers, jumping from 26% to 75% of employees getting vaccinated over that two week period.

By Oct. 4, most workers, more than 60,000, must show that they have received the vaccine in order to be considered fully vaccinated by Oct. 18.

State agencies have granted nearly 800 accommodations to state workers after their religious or medical exemptions from the mandate were approved. The accommodations allow workers to avoid getting fired for not being vaccinated, and allow them to work in a role that does not put others at potential risk.

But more than 1,700 employees who were granted exemptions could lose their jobs because agencies cannot accommodate the employees with non-public positions, according a spokesperson for the governor.

State employee Joni Pfeifer received a religious exemption, but was told she would likely lose her job in October because accommodations cannot be made for her.

"Feels very dismissive. And it's, it's frustrating," said Pfeifer.

Pfeifer has worked for the state’s Department of Social and Human Services for nearly 15 years helping people with disabilities find jobs.

Pfeifer said she would rather lose her job than get a vaccine she doesn’t think is safe, or one that she needs.

"I feel like God is protecting me from this and he will continue to protect me from this and I shouldn't have to be forced to put something into my body that I don't believe in," said Pfeifer. 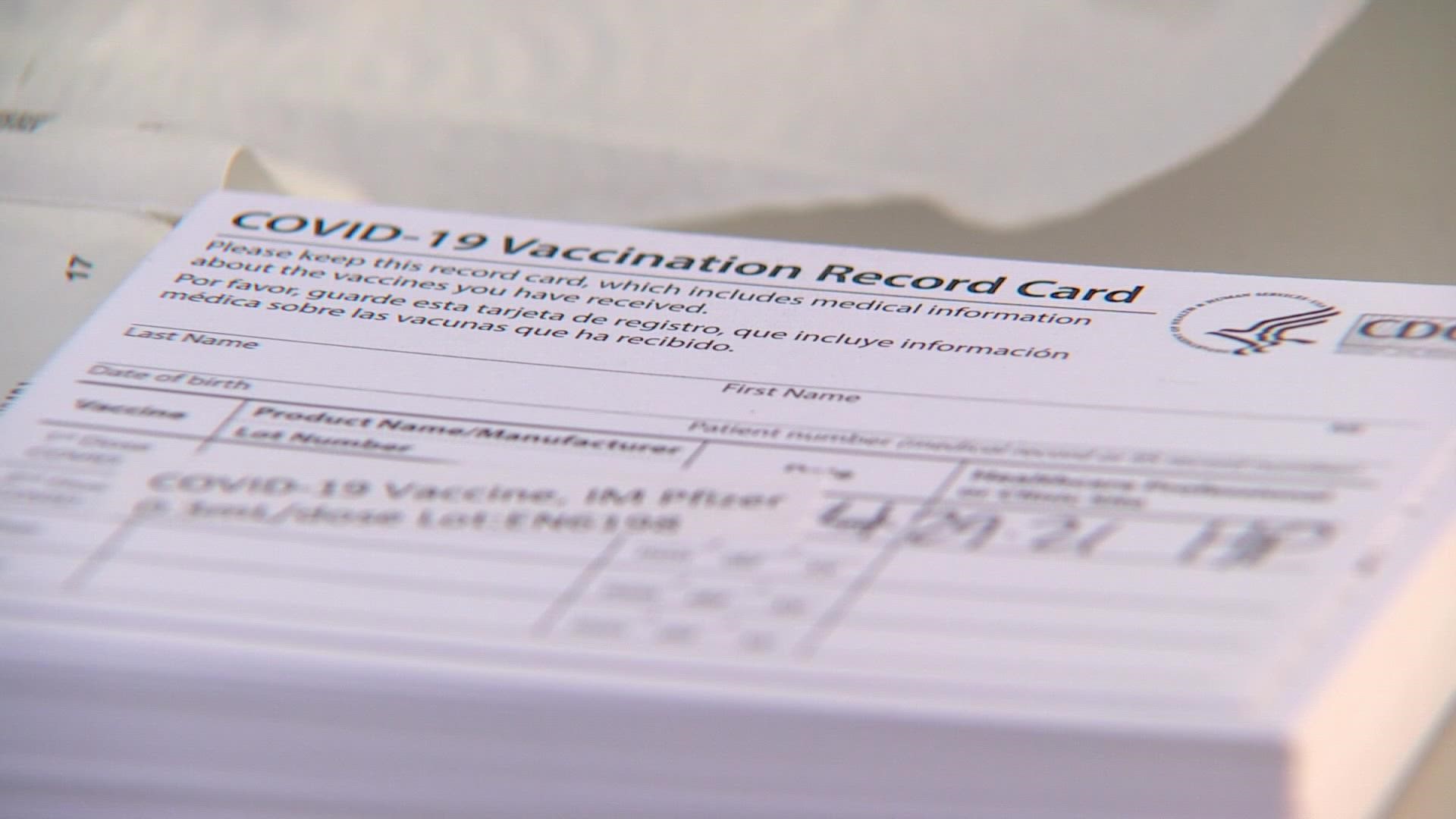