A group of first responders, medical workers and state employees are asking a judge to overturn the mandate. They have less than four weeks left to make their case. 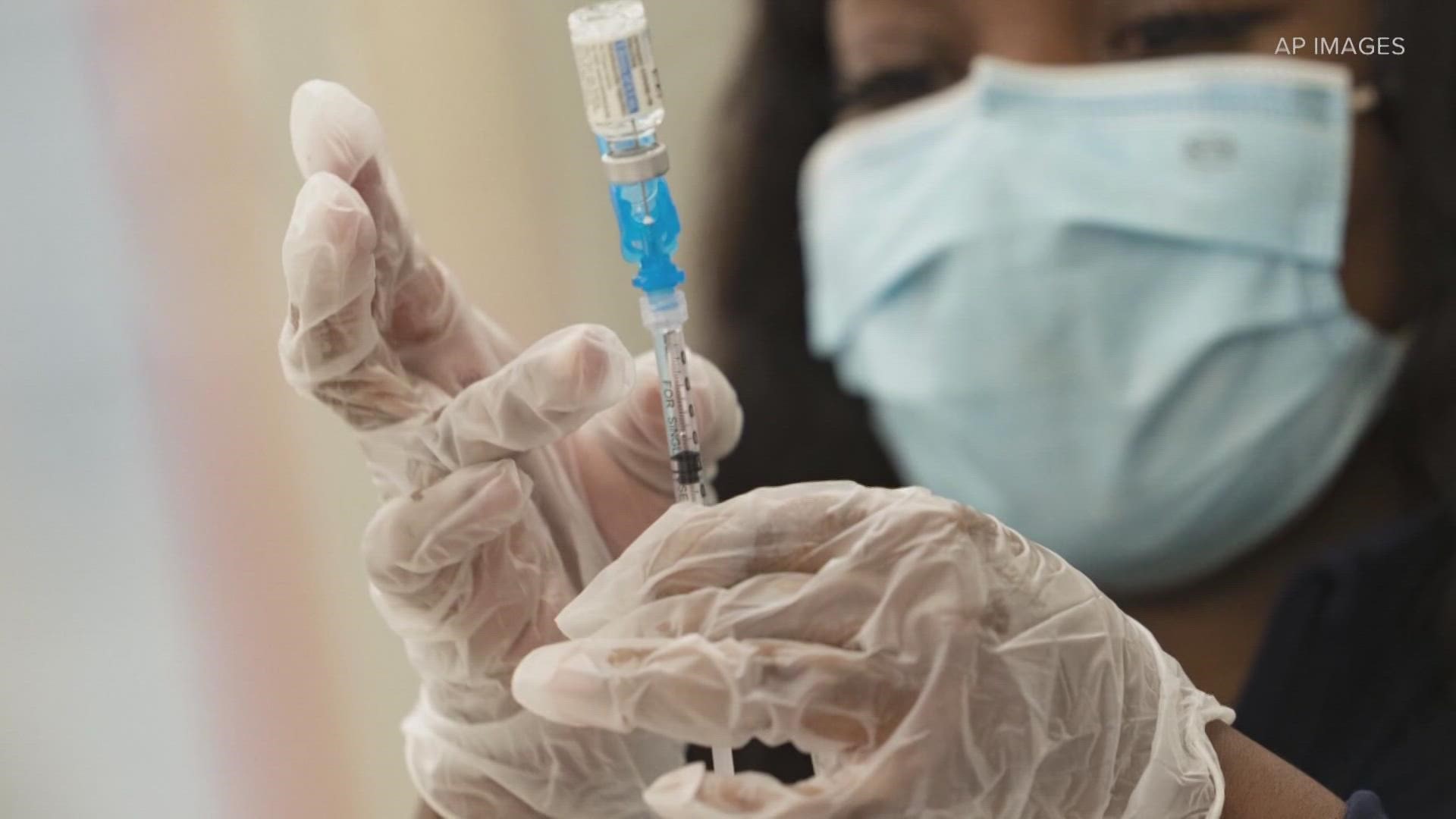 William Cleary and his wife Sherra Rae said they are unvaccinated and don't plan to get the shots. He's a firefighter in the Seattle area, she works at a major hospital, and both could lose their jobs after October 18, which is the state’s vaccine deadline for state, health care and education workers.

“Where I work, we are possibly looking at losing up to 100, 150 people,” said William, who declined to name his and Sherra Rae’s employers.

He said his wife sought a medical exemption because she's pregnant and there are complications, but the exemption was denied, according to court documents.

The couple and roughly 600 others, including the state fire marshal, are joining a lawsuit challenging Gov. Jay Inslee's vaccine mandate, arguing he overstepped his authority.

“Those are decisions that need to be made by the legislature in accordance with our state's constitution, which is the supreme law of our land,” said Nathan Arnold, an attorney representing the plaintiffs.

They want a judge to overturn the mandate but have less than four weeks left to argue their case.

"We hope that public servants and those who have made their careers around protecting the health and safety of the public will choose to do the right thing and get vaccinated. As for the lawsuit, we are confident that the governor’s proclamations are legally sound," said Tara Lee, a spokesperson for Inslee's office.

The Department of Health said it appears more people are getting vaccinated, in part because of the state's mandate.

“Rates were down, vaccination rates, in July, and we have seen a 20% to 30% increase since then. So, obviously, there's probably multiple factors, but the vaccine requirements are probably part of that,” said Michele Roberts, Washington’s acting assistant secretary of prevention and community health, during a briefing last week.