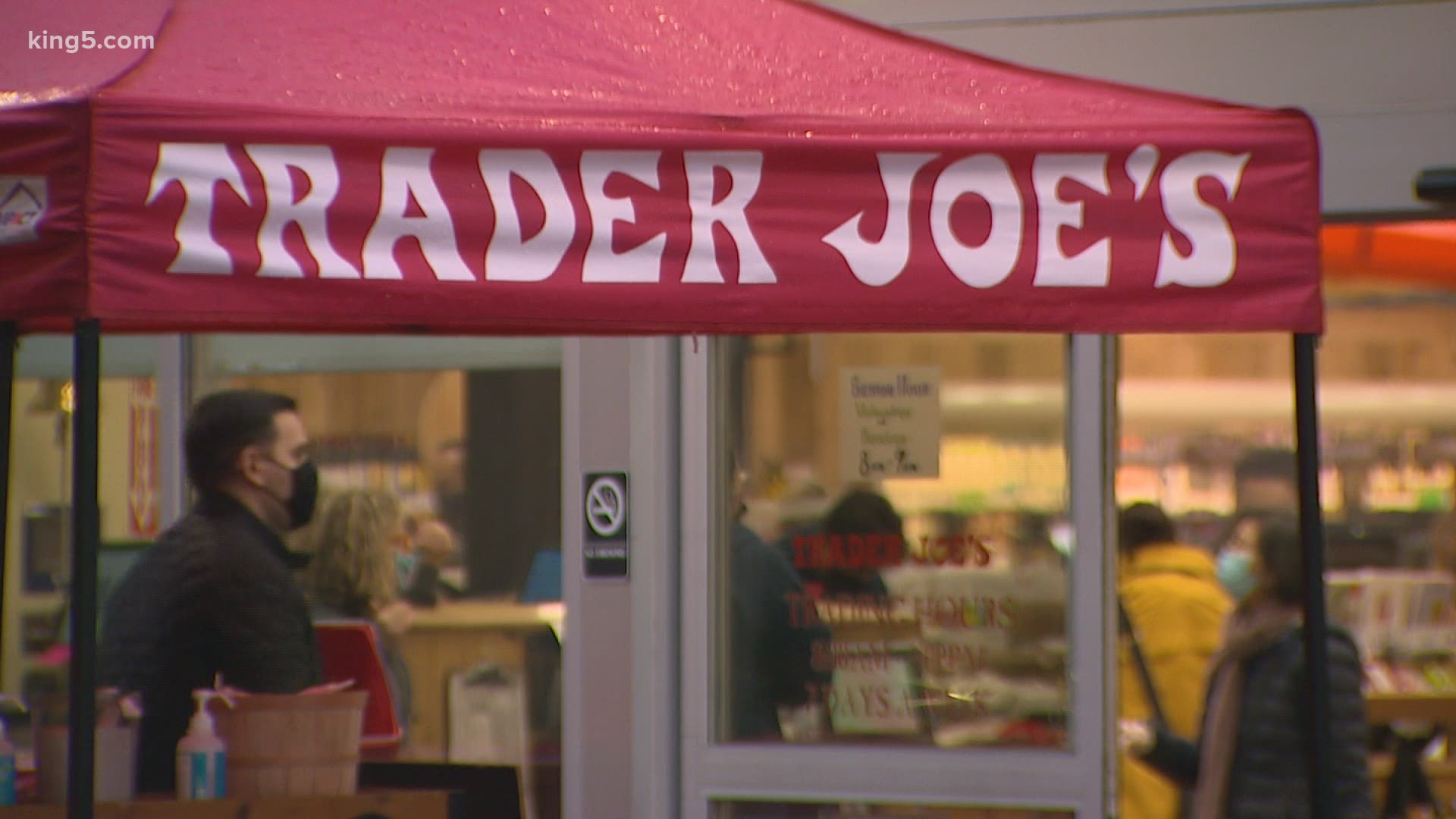 On its website, the grocery store chain announced it's increasing its "thank you" pay from $2 an hour to $4 an hour "in recognition of the outstanding, inspiring work they do every day, in our stores and communities."

The company didn't outright say on its site that the move is because cities like Seattle led the way. But the Seattle Times reported that an in-store flyer from company executives to employees cited the local bumps in pay as part of their reasoning behind the temporary increase.

"After seeing this occur with a few cities in California and Washington, we have determined such actions would be unfair for all stores throughout the company," the letter read.

Local politicians who pushed for the change are pleased by the company's move.

"What happens in Seattle rarely stays in Seattle, our labor standards — from the $15 minimum wage, to paid sick leave, and now hazard pay for grocery workers --are indications that strong labor policies benefit the entire economy," said Seattle Councilmember Teresa Mosqueda, the main sponsor of the hazard pay bill.

King County Counselor Girmay Zahilay also weighed in, telling KING he would quote "love to do something on the county level" regarding hazard pay for grocery workers, but is first looking into the county's jurisdiction and policies in that area.

However, not everyone is happy about government-mandated hazard pay.

Local chain PCC Community Markets wrote a letter to Seattle Mayor Jenny Durkan asking for her to consider the impact on businesses like theirs, which has a slim profit margin compared to bigger-name competitors.

And while Kroger and Safeway did not get back to us, Bloomberg has reported that Kroger announced the closure of two California stores when local government-mandated $4 per hour hazard pay.

Last year, when the pandemic began, many grocery stores offered their frontline employees bonuses, as they dealt face-to-face with customers and often handled shortages of items that were high in demand. But most employers eventually dropped those bonuses as the months went by.