The ordinance would also double the amount retail grocery workers first got when the pandemic began. 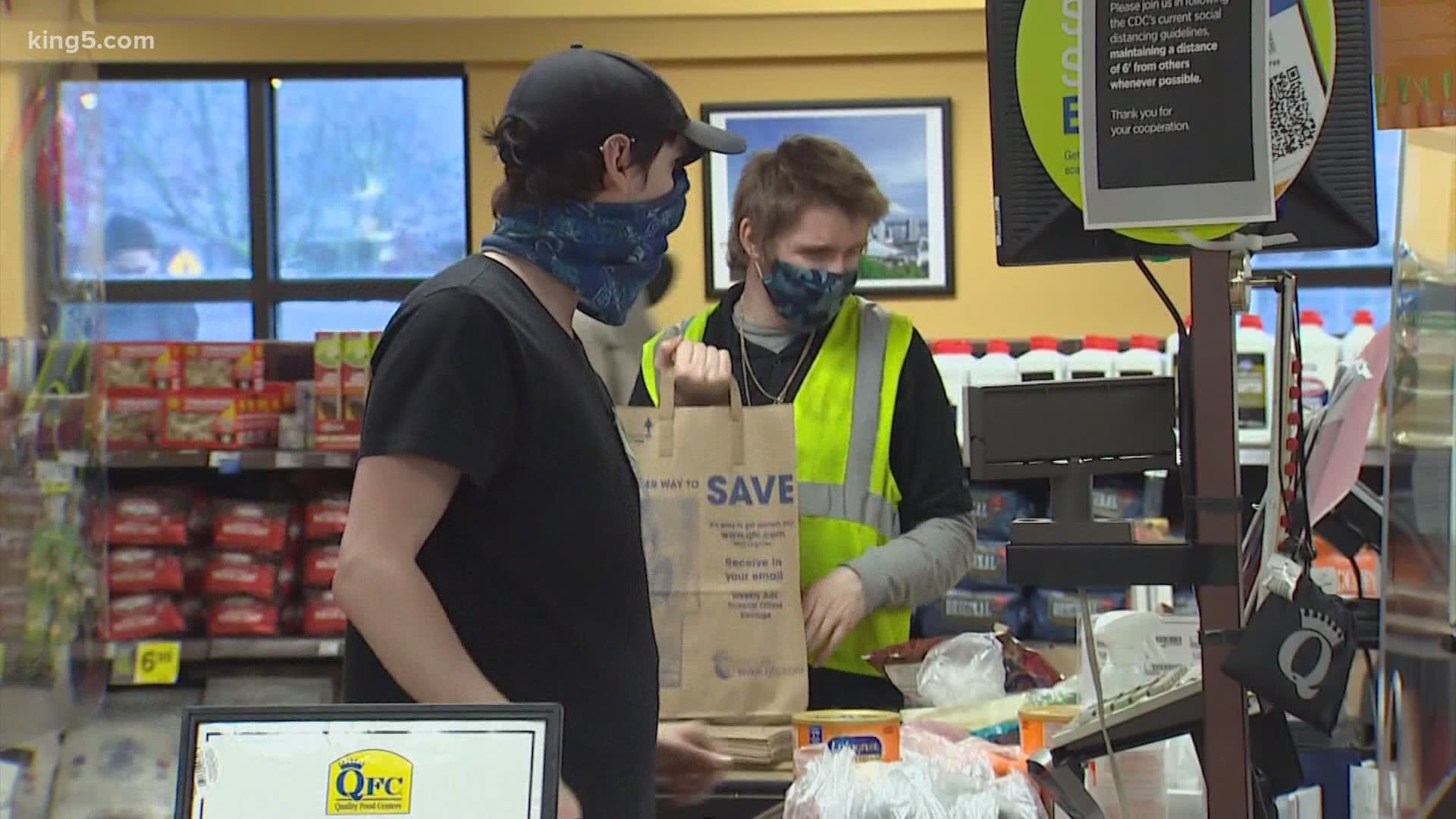 SEATTLE — A proposal from the Seattle City Council to restore "hazard pay" could see grocery workers in Seattle getting an extra $4 an hour.

“We should not treat them as sacrificial and we should compensate them for the hazard they are in,” said Councilmember Teresa Mosqueda during a finance and housing committee meeting on Friday.

“They're putting their lives at risk just to go to work. They don’t have the opportunity to work from home, like many of us are, and they're also putting food on our table,” she said.

If passed, the ordinance would require $4 hazard pay for grocery stores with 500-plus employees worldwide and for Seattle employees covered by the city’s minimum wage.

It would also have provisions to limit how employers give the hazard pay – including not reducing base pay and ensuring it comes with an employee's regular paycheck -- and not all at once.

Angel Gonzalez is the president of UFCW Local 367 who’s been negotiating with Fred Meyer (owned by Kroger) over improving safety measures and returning hazard pay, though they were only asking for $2 an hour.

“I can't tell you how excited we are to see that Seattle City Council is taking up this issue,” he said.

Gonzalez said their union is hoping to help expand this proposal to other cities, and believes it shouldn’t have to come to this point to protect grocery employees.

"They should come to the table and offer hazard pay to us because it's the right thing to do, not because they're forced to do it,” he said.

A Fred Meyer spokesperson noted last weekend that the company has spent over one billion dollars in "appreciation pay" and other perks for its employees since the pandemic began.

While most of the public comment was in favor of the proposal, some groups, including the NW Grocery Association said the proposal was rushed and asked the committee to not proceed.

Ultimately, the committee did move forward and the proposal could be heard by the full council as soon as Monday. 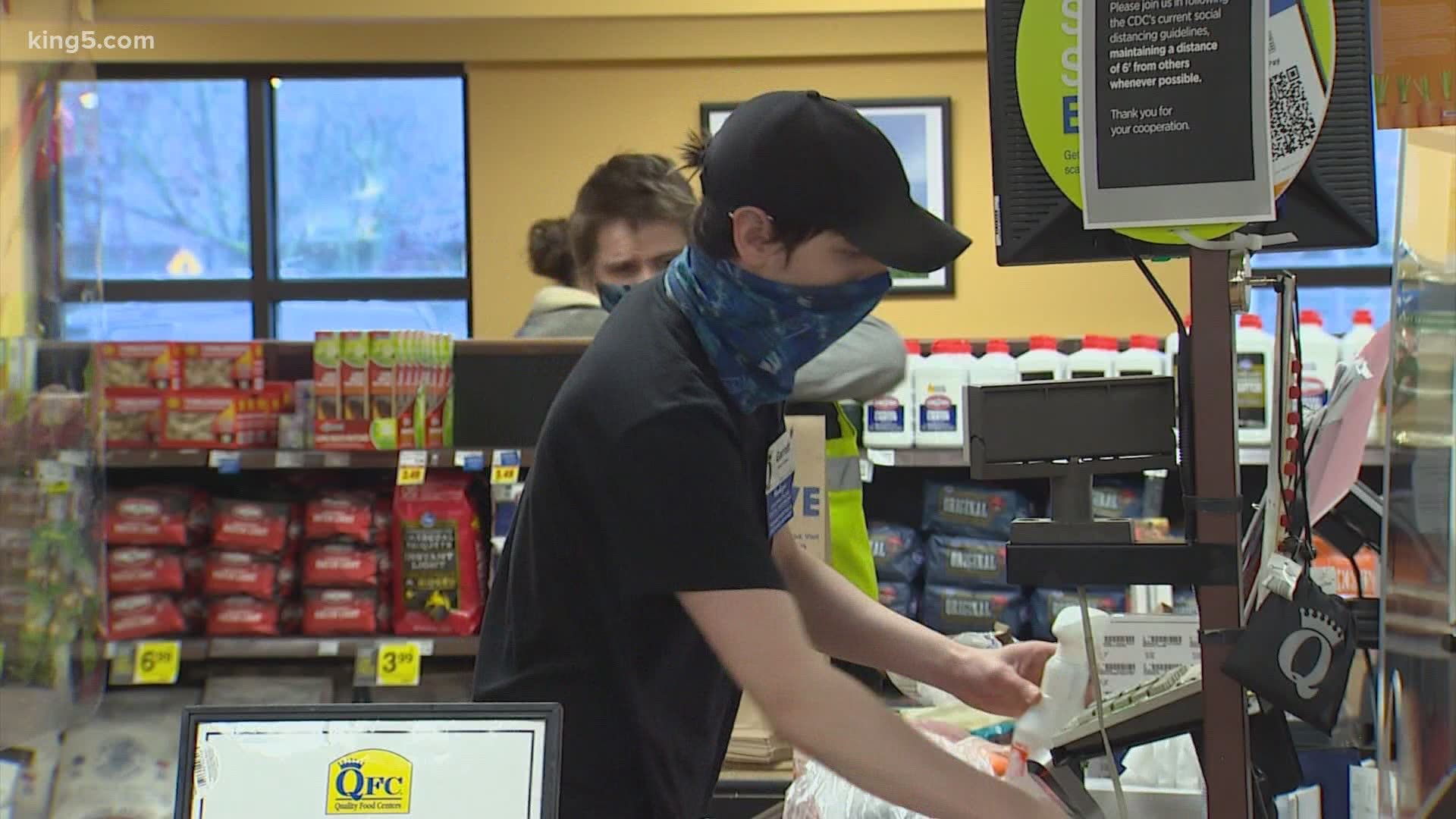