COVID-19 infections could drop by June - depending on the vaccine rollout, UW researcher says

Dr. Vin Gupta offered an optimistic outlook of the COVID-19 pandemic in Washington state over the next few months - provided enough people get vaccinated. 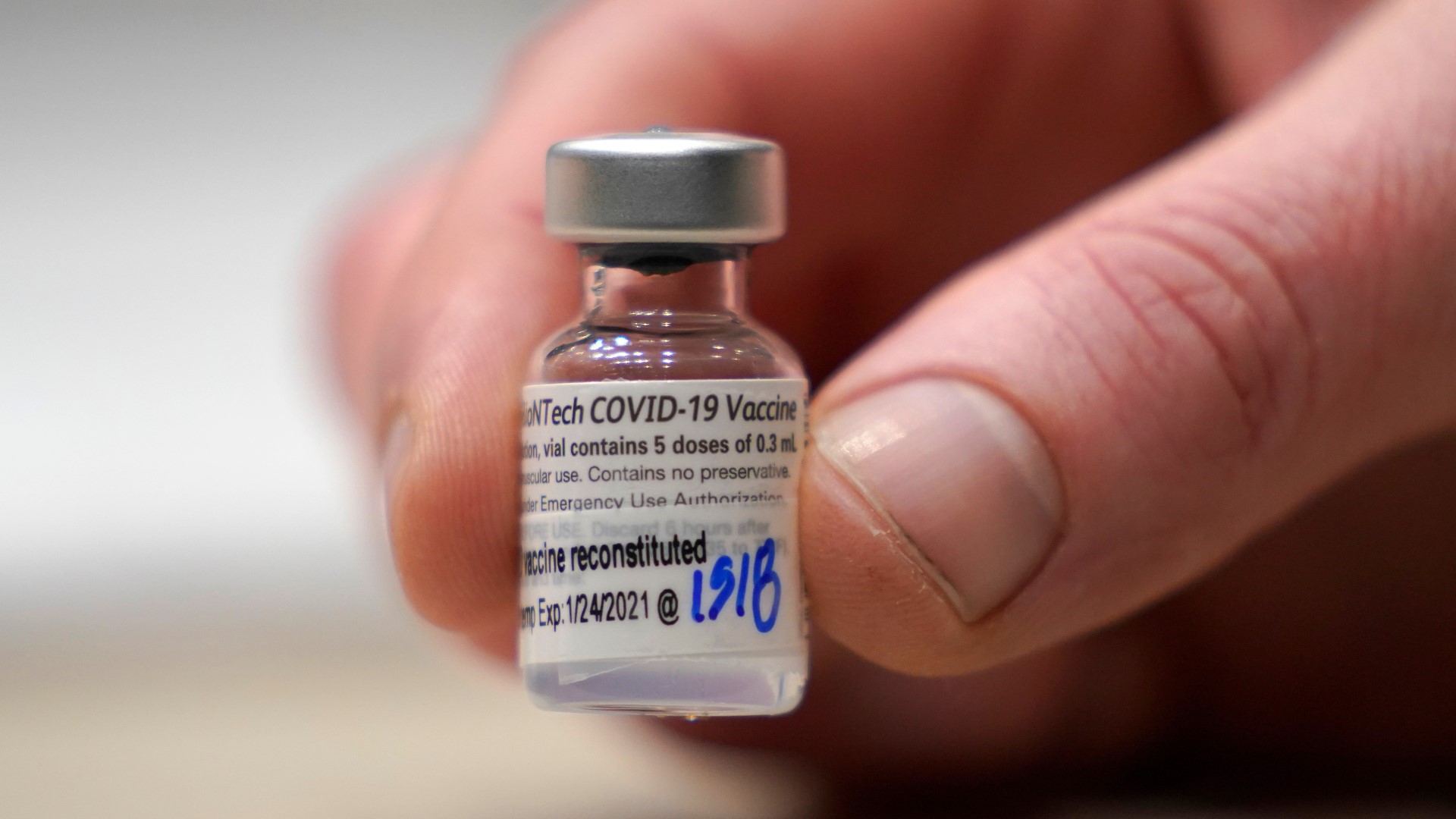 SEATTLE — Could we see a drop in COVID-19 infections by June? That was the eyebrow-raising claim by one of the most trusted doctors during the pandemic.

This week, during a presentation to a non-profit group, Dr. Vin Gupta of the University of Washington's Institute for Health Metrics and Evaluation, said, "I'm sitting in Washington state, less than 10% of the population has been actually infected with the virus, versus New York state were greater than 30% of the population."

He also showed a chart that shows a drop off in infections and deaths by June, based on the US vaccination efforts.

"If can we get enough people vaccinated quickly enough, so we can have some degree of normalcy, hopefully by the end of June, if not, if not even earlier," said Gupta.

"I think even with vaccinations, we should expect to see some COVID restrictions through the rest of this year," said Durkan. "I think you'll see mask-wearing in public places, for example, continue for a period of time, particularly in the fall in the winter."

Gupta also cautioned that the numbers could change.

"The variants are real, and bad public policy combined with variants that we know are more potentially more transmissible, like the B.1.1.7 variant, first identified in the United Kingdom, combined with the fact that we're seeing, just frankly, bad public policy being adopted by governors and select states removal of mask mandates," said Gupta. "Our progress right now is real as a country. But it's tenuous, and it's easily reversible."