The suspect was released on July 23 after being credited for time served related to an "indecent liberties" charge from 2019. 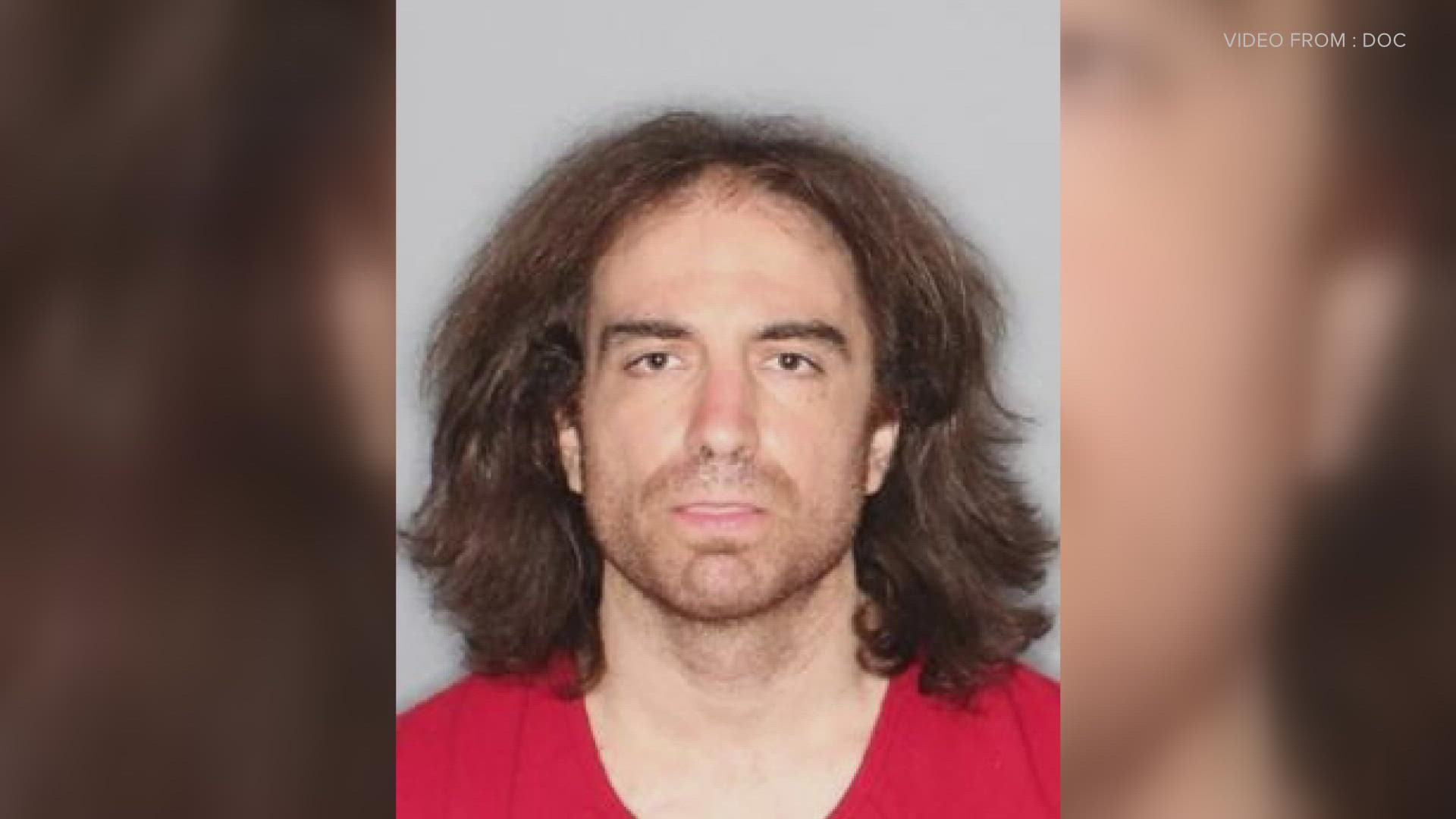 SEATTLE — A 35-year-old man has been charged for allegedly assaulting a woman in a King County Courthouse bathroom on Thursday.

Clint James Jory was charged Friday with attempted rape in the second-degree with an aggravating factor of rapid recidivism, according to the King County Prosecuting Attorney's Office. Jory is being held in the King County jail on $750,000 bail.

On Thursday, the victim went into the bathroom of the courthouse and found the Jory inside, according to the Seattle Police Department (SPD).

After Jory attempted to assault her, the woman screamed for help and fought back. A courthouse employee entered the bathroom and subdued the suspect, according to SPD. Court staff then called the police department.

SPD's sexual assault unit is interviewed the suspect before he was booked into the King County jail.

Court records show Jory was recently released from the King County Jail after he was found guilty of "indecent liberties" and three charges of assault in the fourth degree stemming from an incident in 2019. The suspect attacked four women "all of whom were strangers to him who were simply going about their day working in downtown Seattle," according to court documents.

Jory was jailed from May 28, 2019, until July 23, 2021, after a judge found him guilty and sentenced him to 21 months, giving him credit for time served, according to the King County Prosecutor's Office.

The suspect was ordered to be under the supervision of the Department of Corrections until July 15, 2024.

Safety has been a concern for those working out of the courthouse for several years. In 2019, a judge closed the third avenue entrance to the courthouse following an assault and complaints about violence in the area.