There’s a new effort underway to uncover racial bias in KING 5’s newsroom and on its airwaves. 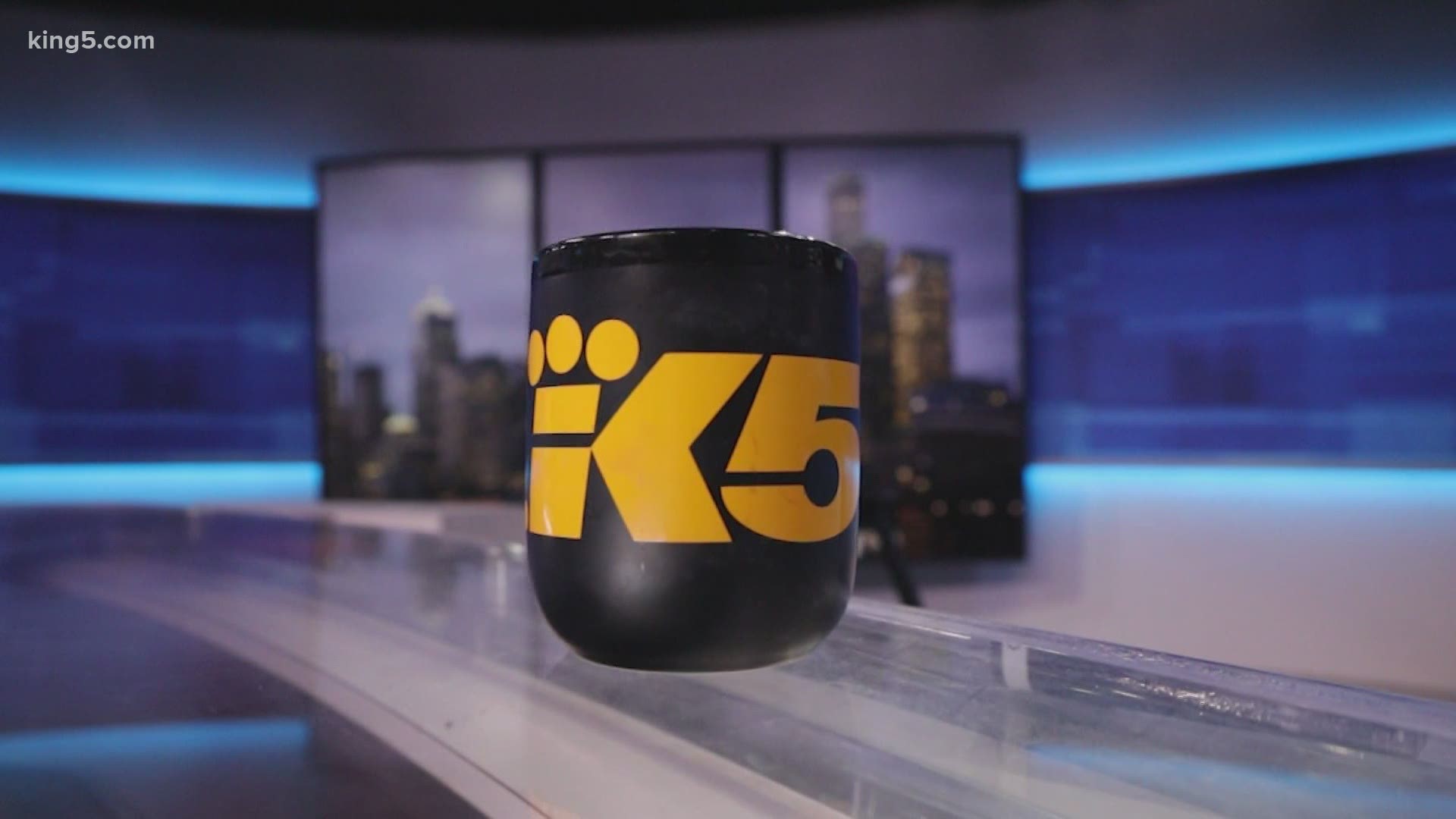 SEATTLE — There’s a new effort underway to uncover racial bias in KING 5’s newsroom and on its airwaves.

“I think most newsrooms around the county, and I think KING 5 would likely fall into this category as well, are very white-centered in terms of their approach (to the news),” said KING 5 President and General Manager Jim Rose.

KING 5 and its parent company, TEGNA, have launched several initiatives to diversify recruitment, hiring and content at the television station.

The Poynter Institute, a non-profit journalism school and research organization based in Florida, was hired to train KING 5 how to self-audit on-air and online content and to provide journalists and marketers training in inclusive journalism.

The seeds of this new effort were planted when KING 5 staff participated in a series of “implicit bias” training sessions hosted by Dr. Caprice Hollins, starting in May 2020. These sessions were designed to root out what may be unknown and unintended bias among the KING 5 staff.

The first session, by coincidence, occurred the same week that George Floyd was killed by Minneapolis police officers.

Emotions were raw when employees met in a Zoom session.

Jesse Wilson, the only African American on KING’s mostly white sales staff, was the first to reply.

“It was more or less an awareness of how the world sees me and the threats that come along with it because I’m a black male,” Wilson, who grew up in a mostly white neighborhood in Seattle, said.

A white news photographer spoke up and said many of the racial messages he received while growing up came from his father and “…there always would be a negative tone to it.”

“He would say ‘Hey … those Hispanics will come here. They’re going to steal your job.  Anyone from the Middle East is not someone you should trust or should be in the country,” he said.

“It’s hard to even just name it and say, ‘You know, my father was racist,'” Dr. Hollins said in response to those comments.

Mimi Jung is a familiar face who has spent two decades at the KING 5 anchor desk. But she told her co-workers that she still feels like the little girl who was singled out for her race while growing up in Puyallup as one of the few Asian American children in her class.

“I faced a lot of discrimination growing up as a kid.  And the message to me from my family and parents and culture was that you didn’t speak up and that if you suffered, you were in somebody else’s country,” Jung said of her first-generation immigrant parents.

Later, Jung described some of the abuse she suffered as a child.

“The kid down the street was trying to feed me dog food as a joke. Then, I knew they were doing that to make fun of me,” she said.

Jung has kept that humiliation locked inside of her.

“In my whole adult life, I had never talked with friends about it, with colleagues about it. It actually shocked me to realize in that moment (during the Zoom session) was the first time I’m talking about my own experiences,” Jung said.

She has also noticed what she says is KING 5’s failure to accurately reflect people of color in the station’s daily newscasts.

“Let’s talk about Asian Americans who are on TV, soundbites – you know people who are in authority, man on the street, families that are featured, kids, teachers," Jung said. "Let’s look at our airchecks…and see how many people of color appear on our air.  It’s shocking if you think about it because there are very, very few.”

Jung said if the story isn’t specifically about race, KING does a poor job of representing those other than white people.

A cursory review of a week’s worth of KING’s airchecks seemed to verify Jung’s opinion.

Starting on Monday, May 18, there were no Asians interviewed in KING 5 stories that day.

We chose the week of May 18 – 24 because it was the week before George Floyd’s death, which sparked numerous news stories about race.

For the entire week of May 18 – 24, there were 11 Asians interviewed during 38 hours of newscasts that appeared on channel 5.

Asians make up about 15% of Seattle’s population, and Jung said KING’s news programs should reflect that diversity.

The newsroom has added the Facing Race team, which is a full-time unit that covers stories of race, social justice and inequality in the Pacific Northwest.

“It's very easy to think about these matters of race and racism and bigotry in the abstract," Rose said. "Oh, that's not me. But when you hear a co-worker say it, or someone that you really care about… it forces you to really think like, what have I been doing? What have I been thinking? Have I done enough?”