“Facing Race,” which examines race, social justice and racial inequality in the Pacific Northwest, airs on KING 5 on Sundays at 9:30 p.m. 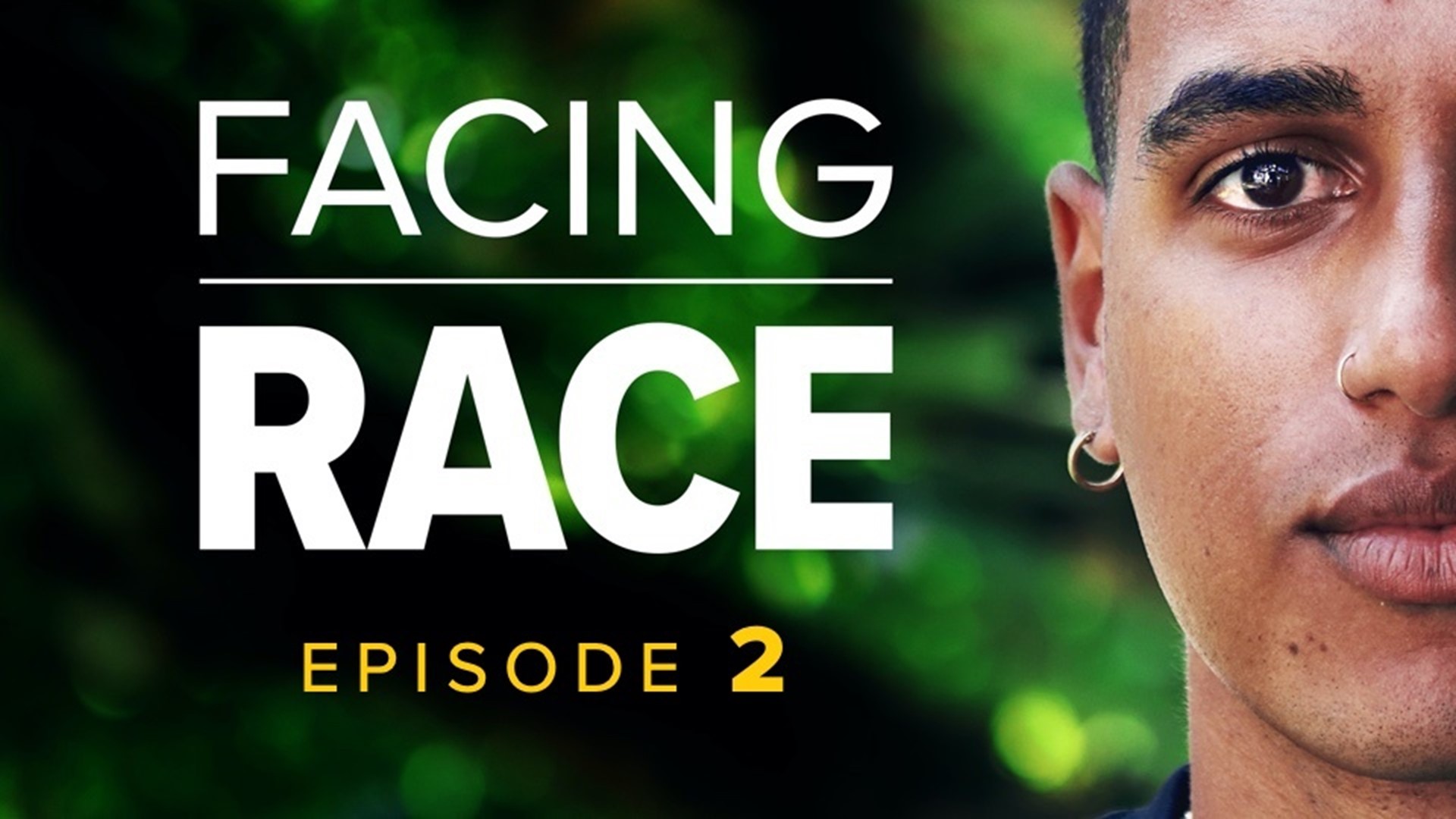 As America grapples with racial injustice and inequity, we’re talking about race. In the series "Facing Race," we're having real, frank conversations and answering questions you may be too embarrassed to ask.

Tune in to KING 5 on Sundays at 9:30 p.m. to watch “Facing Race” live. Watch previous episodes here or on the KING 5 YouTube channel.

In episode 1, we examine how we arrived at this point in American history and explain why race and white privilege matter. Seattle author Ijeoma Oluo, who wrote the bestseller “So You Want to Talk About Race,” talks about why she believes this moment is unlike any other in history and what she hopes will happen next.

In episode 2 of “Facing Race,” we examine the most effective ways to fight racism. Many race educators say it takes more than just protesting to make real change. They say the first steps include just talking about race and understanding our own implicit biases. Ibram X. Kendi, the author of “How to Be An Antiracist,” also weighs in on the best ways to fight racism.

RELATED: Resources to learn about race, racism and inequity in Pacific Northwest