The CEO for Housing Hope Fred Safstrom met with residents of Port Gardner in Everett to give an update on plans for affordable housing in their neighborhood. 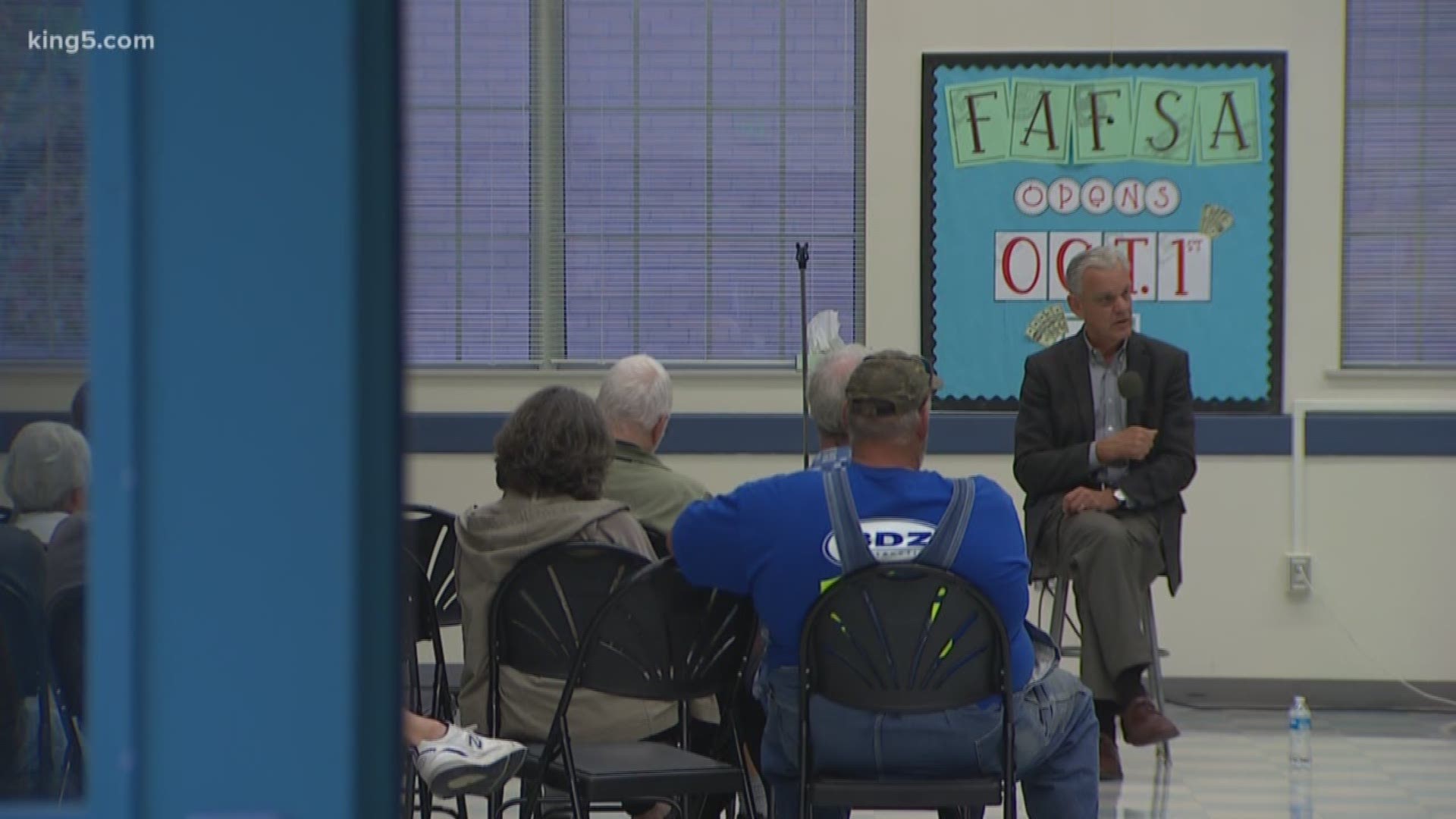 EVERETT, Wash. — An Everett community spent Thursday night voicing their concerns to a developer about an affordable housing project.

Plans call for an affordable housing project to be built along Norton Avenue. The Everett School District wants to use the land to build the apartments for homeless families within their district. Housing Hope is helping them develop those plans.

Residents have expressed concern about its location and the available resources to take on such a project.

In July, the Everett City Council placed a six-month moratorium on the supporting housing ordinance in single-family residential zones.

Safstrom said Thursday’s meeting was one of several chances the public will have to comment on the plans. He told residents in attendance that he wanted to work with them in developing the apartments and "co-create the project."

At previous meetings, Safstrom said there were misconceptions about what the project would be and how far along it was. Thursday’s, he said, felt different.

RELATED: Should King County bus the homeless out of the area? Councilmember wants to test it

Another meeting is planned for Sept. 26 at 6 p.m. at Sequoia High School in Everett. 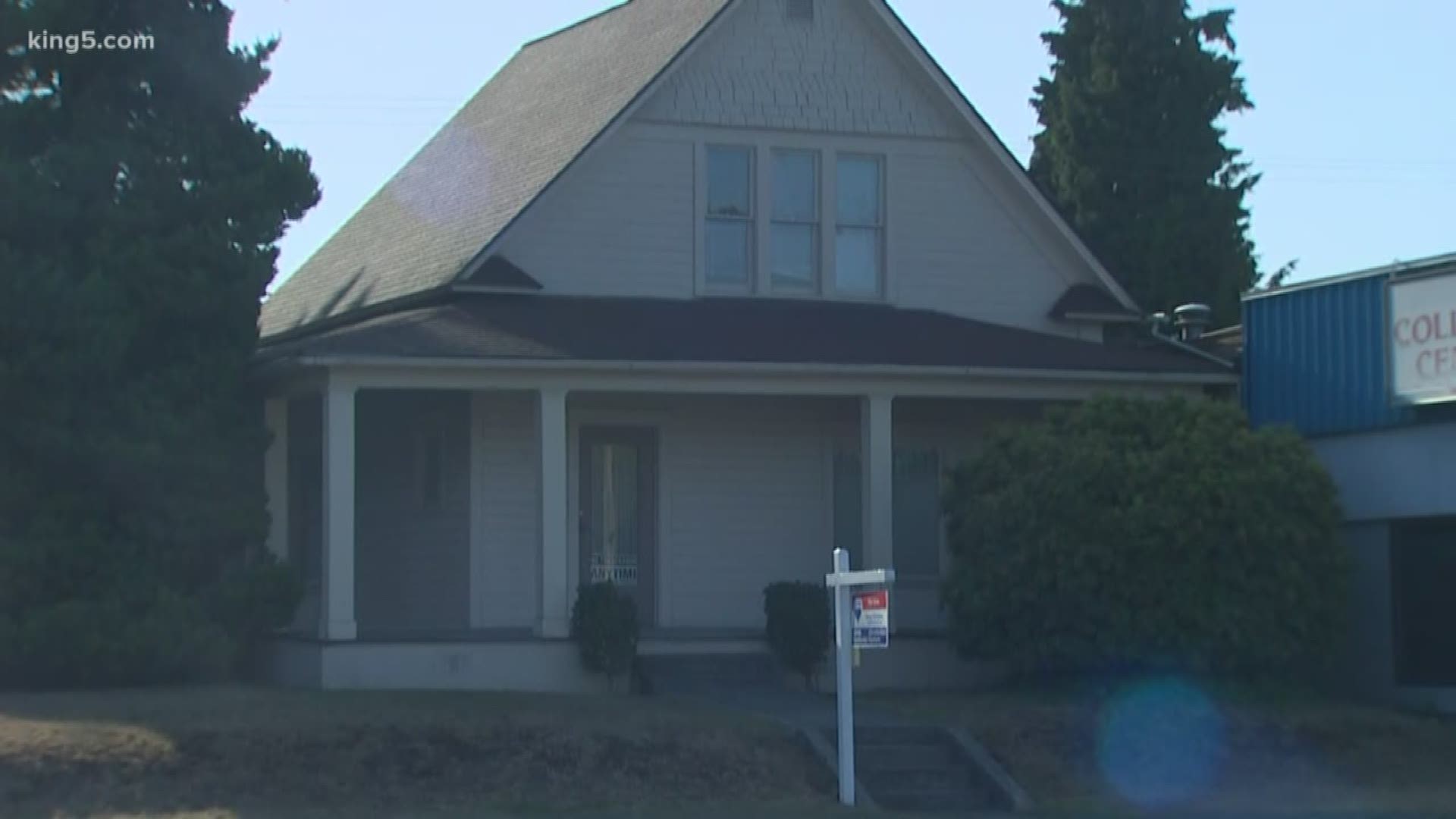 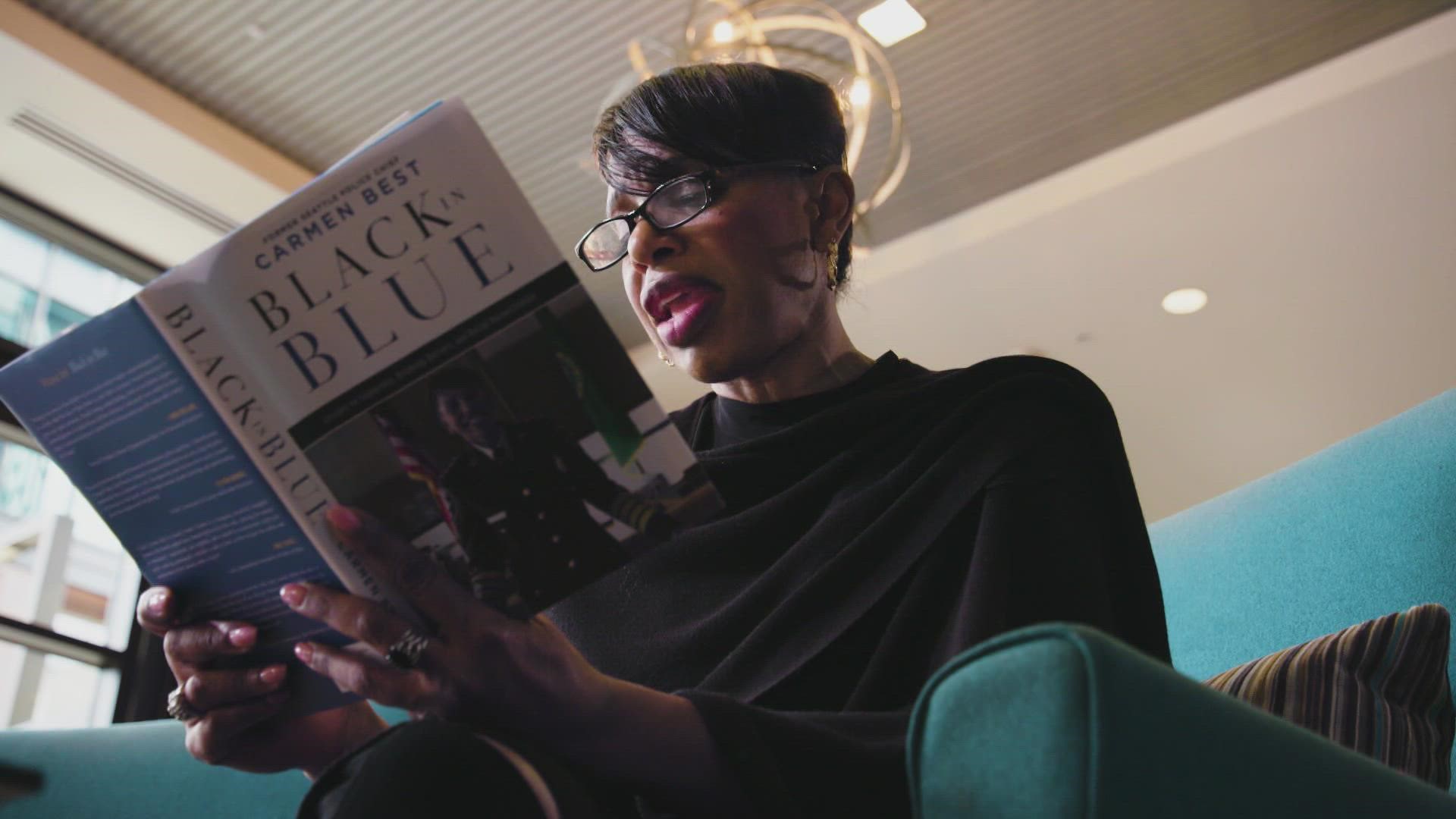